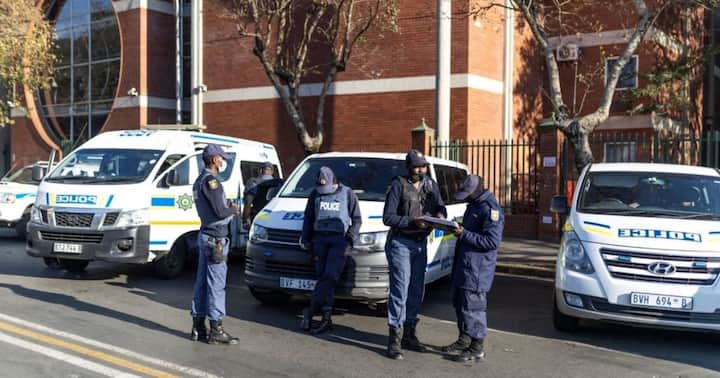 Outside the Umlazi Magistrate's Court, south of Durban, a regional court prosecutor was shot and killed. The prosecutor died at the scene after being shot by unknown intruders and receiving fatal gunshot wounds. South Africans reacted to the incident by expressing their contempt for criminals and the dangers of practicing law in the country.

Gunfire erupted outside Umlazi Magistrate's Court in KwaZulu-Natal (KZN) at 9 a.m. yesterday (15 December), killing a 36-year-old regional court prosecutor. The prosecutor was working on a case in which two police officers were accused of murder. Outside the court, he was shot in his car. According to KZN police spokesperson Brigadier Jay Naicker, unknown individuals exited their vehicle, shot at the prosecutor, and then fled the area in their getaway vehicle.

According to TimesLIVE, the prosecutor was shot numerous times and died as a result of his injuries. According to News24, Naicker stated that the police do not know why the gunman or individuals wanted to kill the prosecutor.

As a result of the incident, there have been a variety of reactions. South Africans used social media to share their feelings about the shooting outside the Umlazi Magistrate's Court.

"I used to think these things only happened in movies," Roy Grant added, "but SA proved me wrong once again." Shilongo ShaTitus holds the following beliefs: "In this country, studying law is a danger. Your life is in danger, and criminals will pursue you until the government implements the death penalty for such criminals. Until then, no lawyer will be able to live a peaceful life." 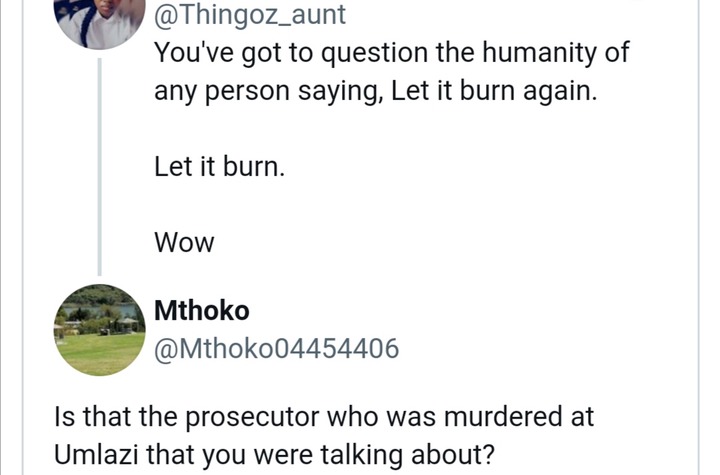 Tabita Bangani wrote the following: "This prosecutor clearly understood what he was doing, and he did it so brilliantly that the criminals were terrified. His death must be brought to justice, and those two police officers should be examined as well."

The two tsotsis then go, leaving the young lady alone in the street and traumatized. When an innocent woman is robbed like this, many people believe South Africa is not a safe place.

Briefly.co.za is the source of this information.

RIP: Actor Who Played The Famous Role Of David Genaro On Rythm City Has Passed On

Don't Fall Victim: Here Is The New Money Scam currently being used in SA, Here are the details.

Mzansi wakes up to sad News as David Genaro the actor has died. The cause of his death is unknown

Bushiri saga? Here is what happened to Home affairs official who gave him Permanent residency in SA

10 Top African Countries With The Most Beautiful Women