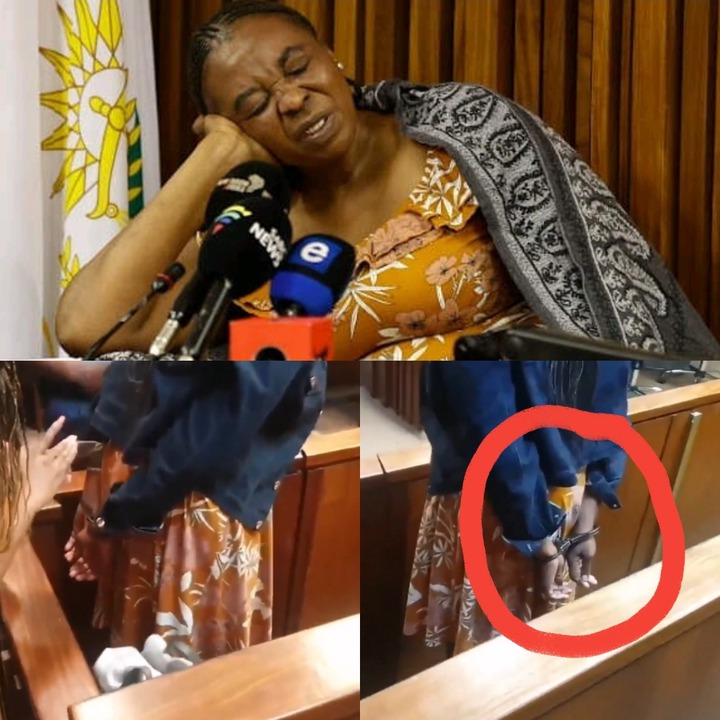 Motha is one of six people who allegedly lost their lives at Ndlovu’s hands — so that she could financially benefit from the funeral and life insurance policies she had opened in their names without their consent, this is a scam that the ex-police officer was pulling off because she knew that it would be hard for investigators to prove her hand in this matter but now, she is also trying to pull off a scam on ordinary citizens by playing a victim in court.

Five of her alleged victims were relatives, while the sixth was her lover. She broke down and cried when she was being questioned and showed pictures of the ex lover and asked to elaborate the circumstances which had led to his demise, it has been revealed that Rosemary received about 700k on insurance pay-out and she had opened two insurance policies for him. 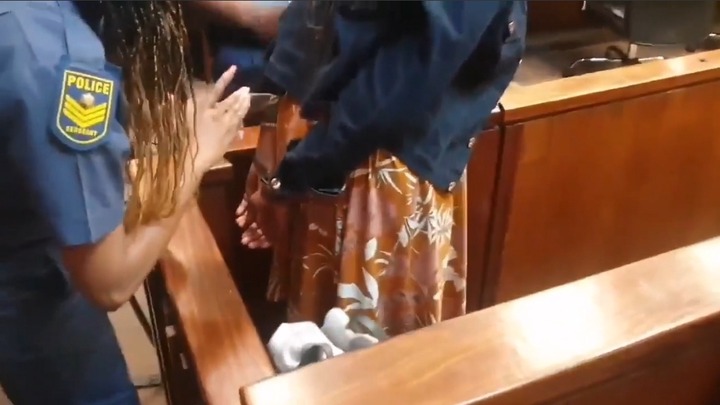 The ex-policewoman allegedly received more than R1.4 million in insurance claims after her relatives’ deaths, her colleagues regarded her as a very nice person and also friendly because she used to buy lunch for them out of nowhere and she would often look very sad during those rare occasions she was broke.

The former police officer has been groaning and complaining in court about how hard it is for her to go through these court processes because they are disturbing to her and she has pains, and she is emotionally distressed because of her being made to see the pictures of the dead relatives so this is something that has been seen as a play for weakness and trying to appeal to the better nature and better terms from the judges. 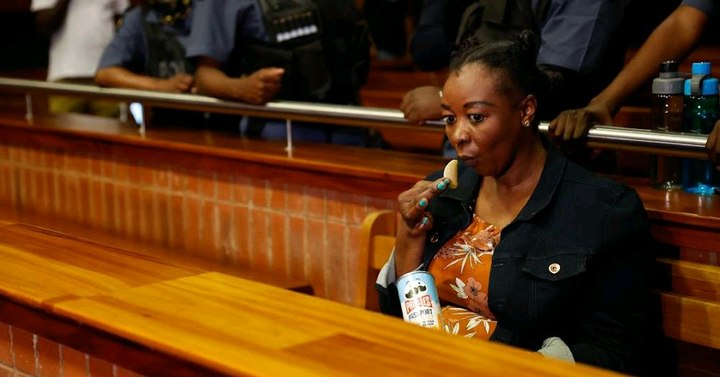 She has been displaying some emotional outbursts that have been questionable and made her character appear as if she's is unstable, first she went on to do some disrespectful gestures towards the judges and the cameramen who were inside the court attending her court proceedings she then went on to throw some snacks at journalists. 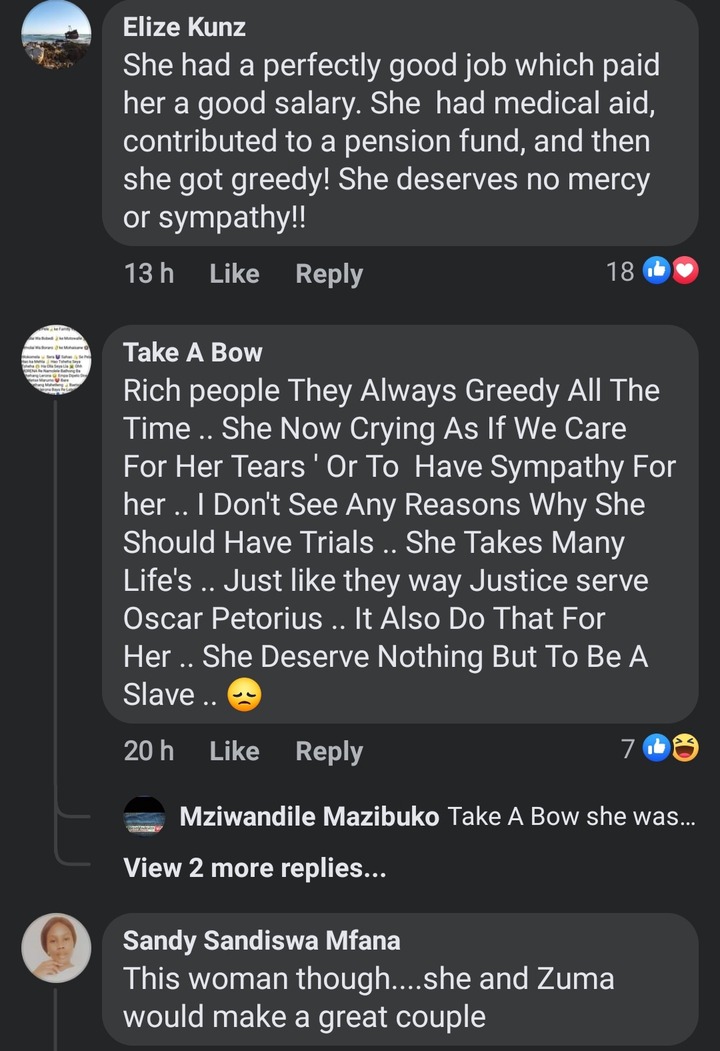 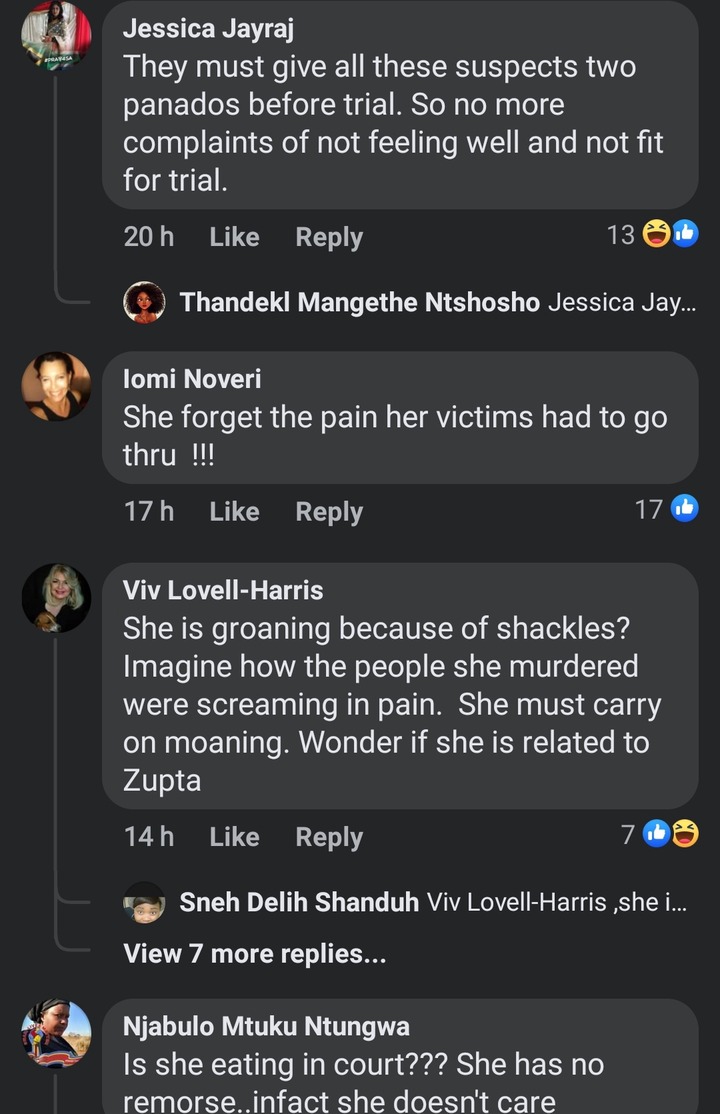 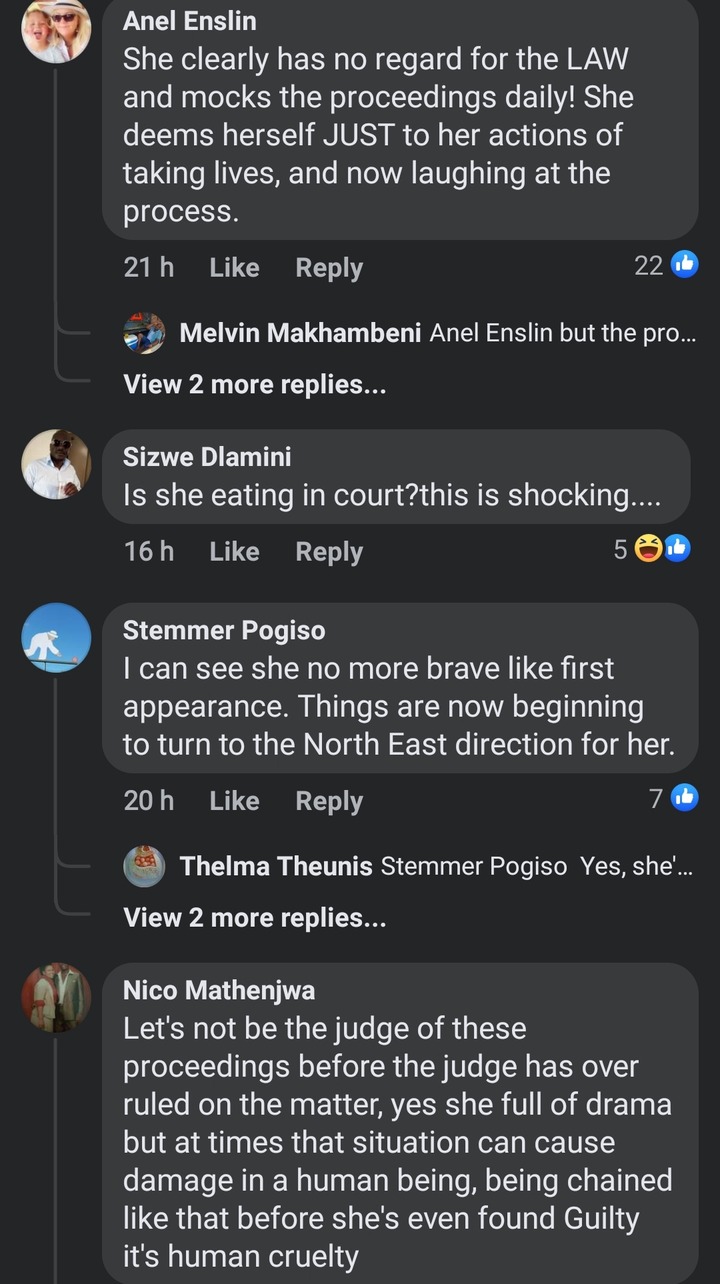 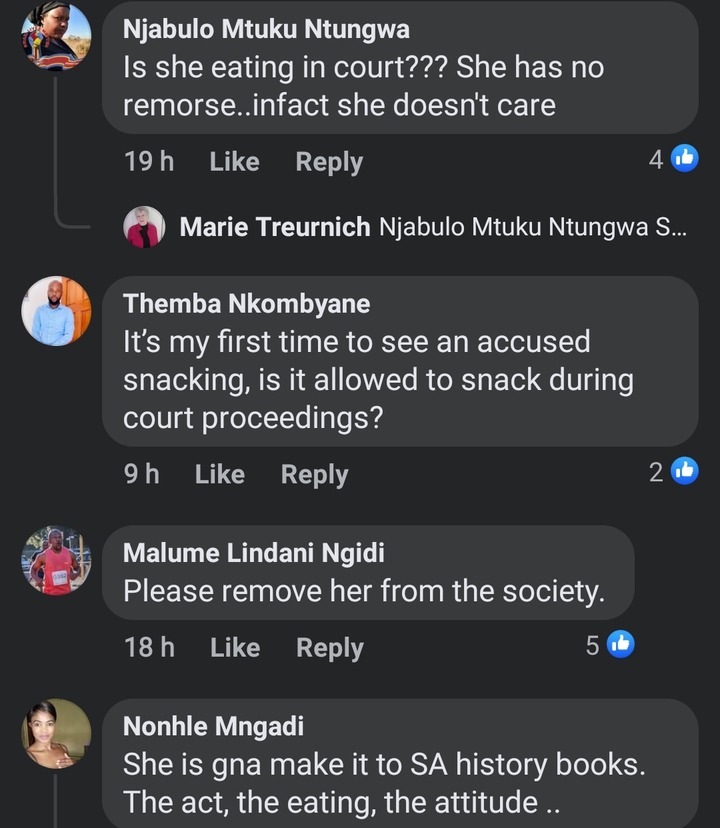 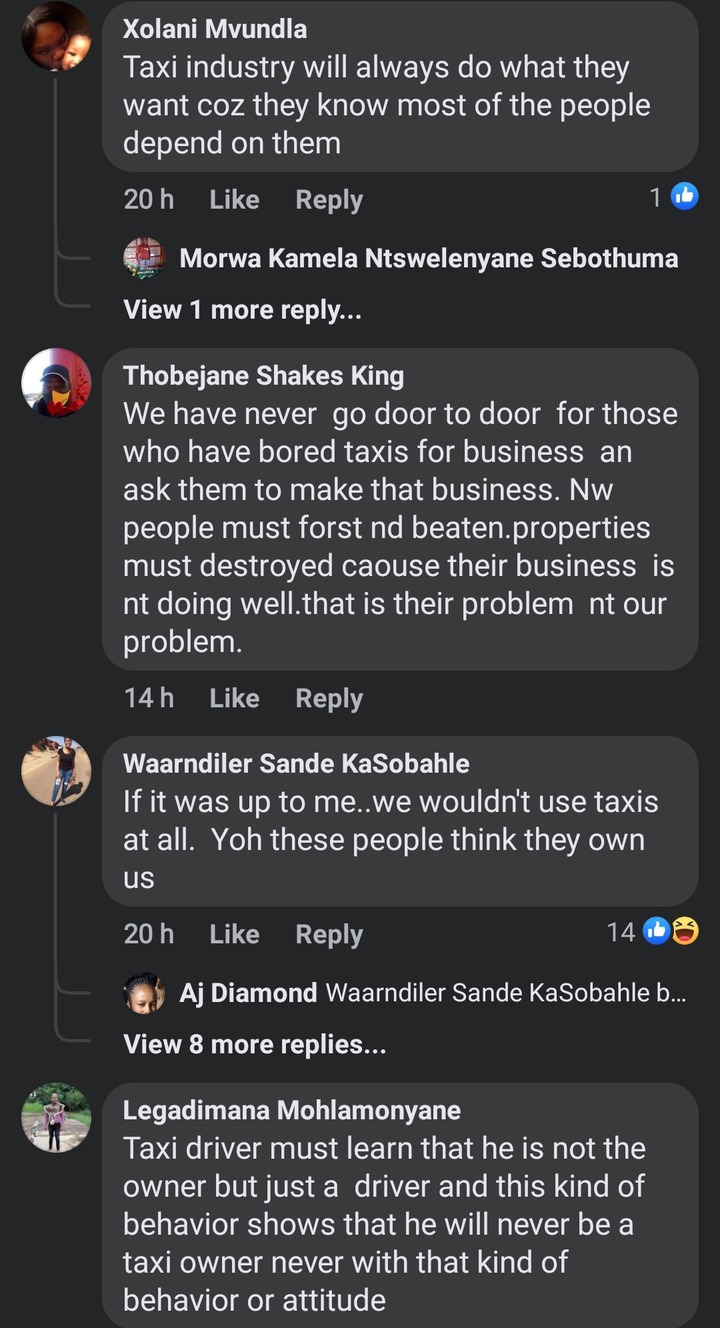 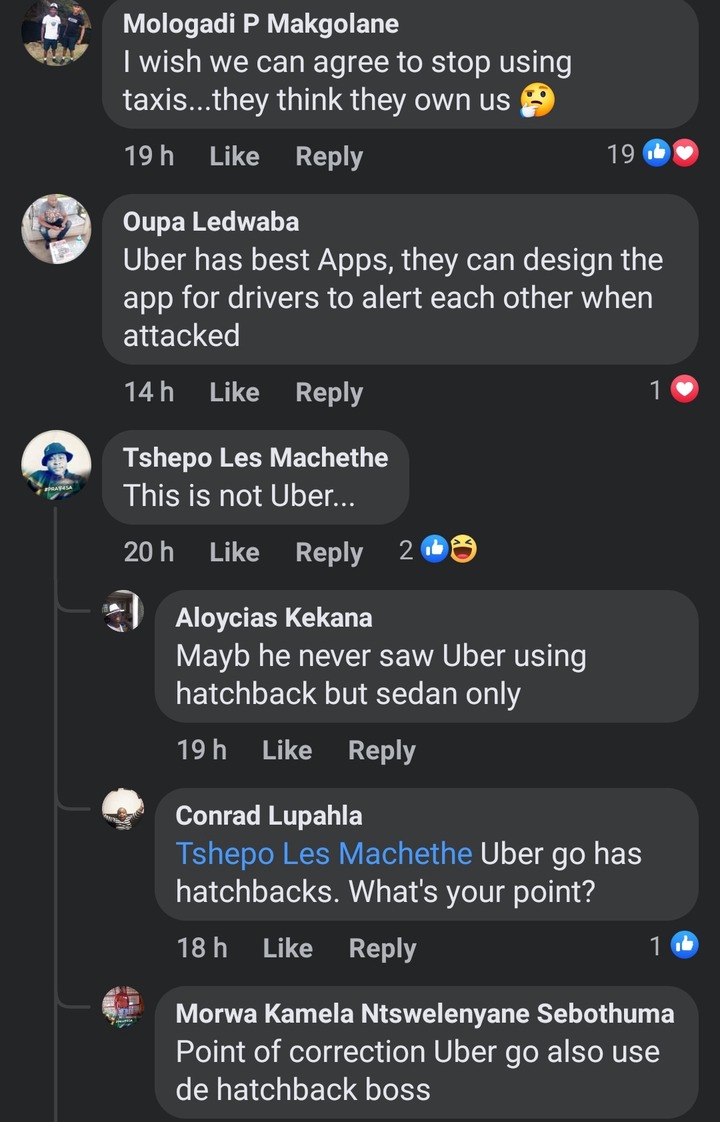 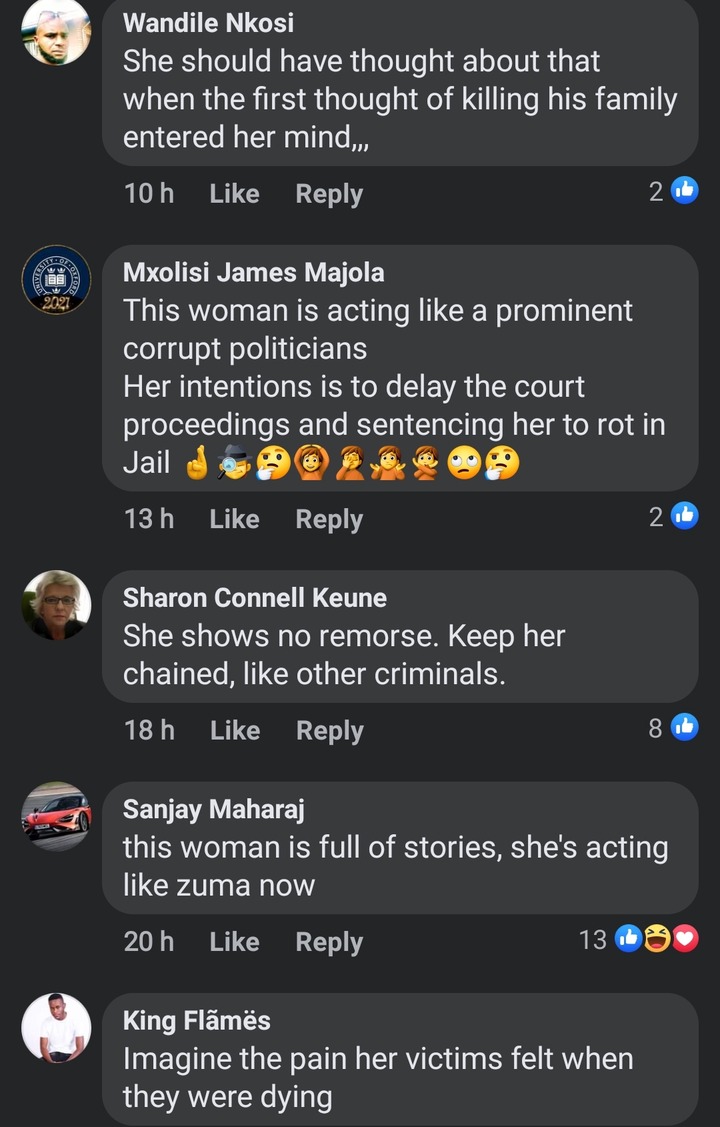 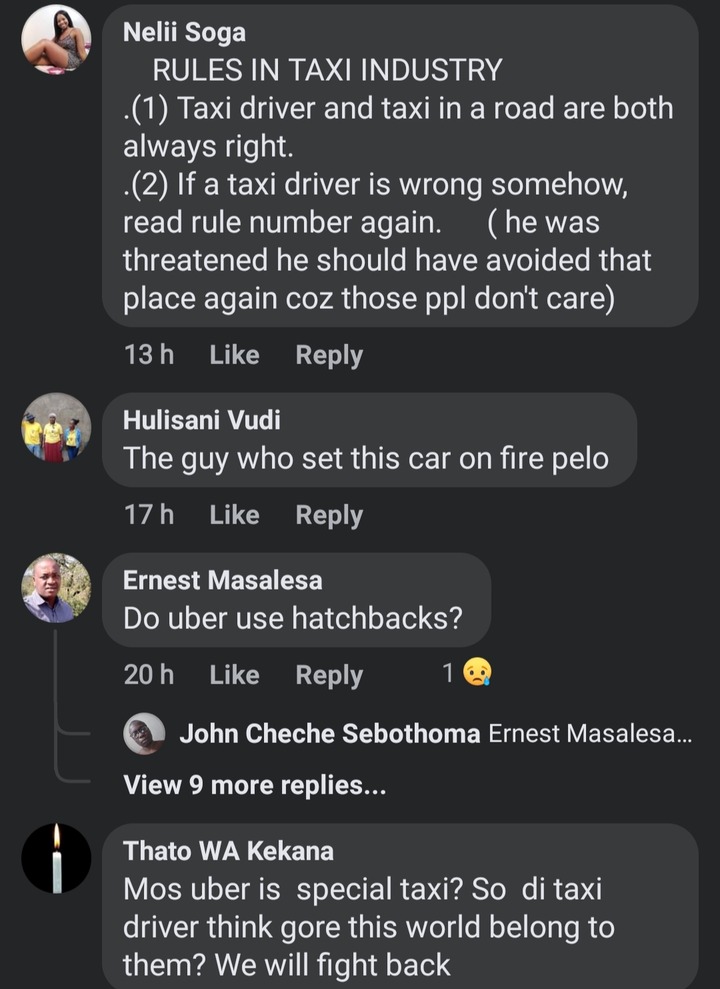