Top 10 Most Dangerous Roads in the World 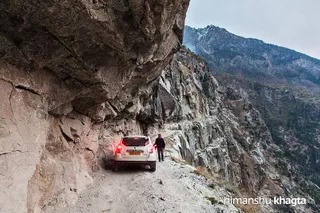 It is the second-longest highway in the nation at 4,385 kilometers (2,725 mi), stretching from the south of Brazil to the north, approximately parallel to the coastline.

Due to many accidents caused by the region’s unpredictable weather conditions, the highway is called ‘Highway to Hell’ or ‘Highway of Death.’ 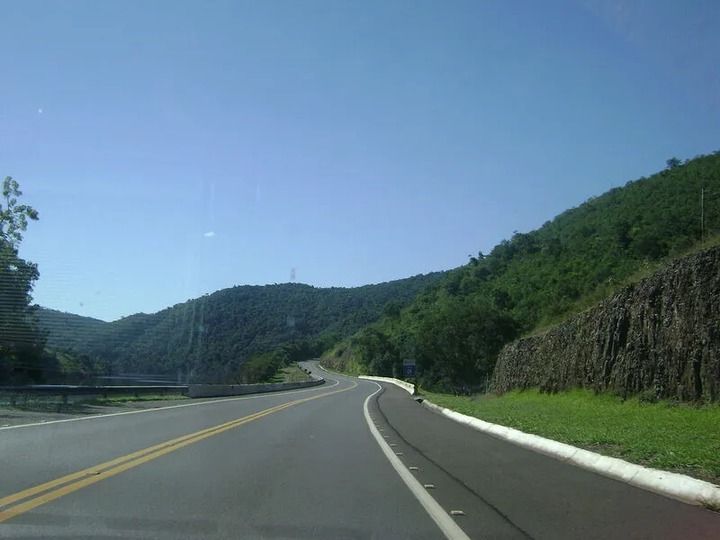 9. The Way to Fairy Meadows, Pakistan

The meaning of its official name might scare people even before traveling this deadly path.

This road connects to the grasslands near one of the base campsites of the Nanga Parbat (Naked Mountain in Sanskrit), the mountain itself is nicknamed “Killer Mountain.” 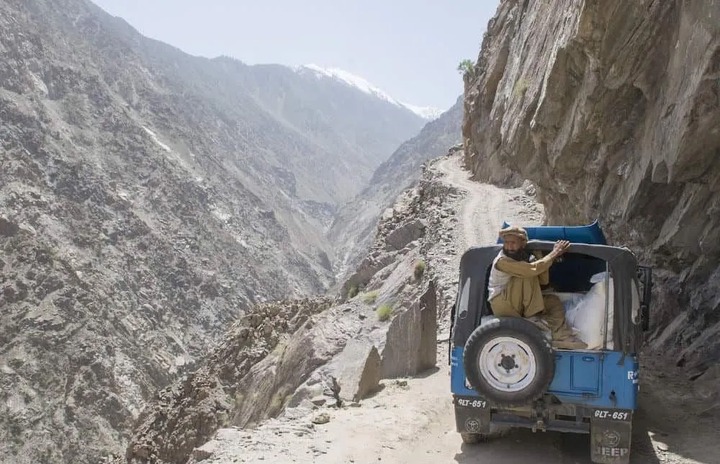 This 8.3-kilometer-long expressway in Møre Og Romsdal is the Atlantic Ocean Road, Norway, or Atlantic Road.

It’s among the extremely deadliest and craziest roads in the world.

The highway was built in the 1980s and has become one of the most famous and frightening locations for tourists. 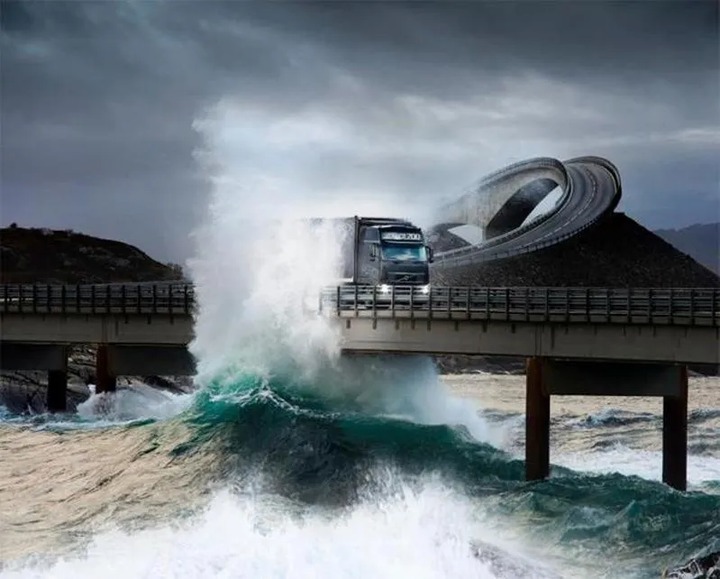 The 2,032 km lengthy Kolyma Highway links the towns of Magadan and Yakutsk to one of the primary highways in the Russian Far East.

Locals view the highway as a memorial place because there are buried bodies and bones the prisoners who died while constructing it. 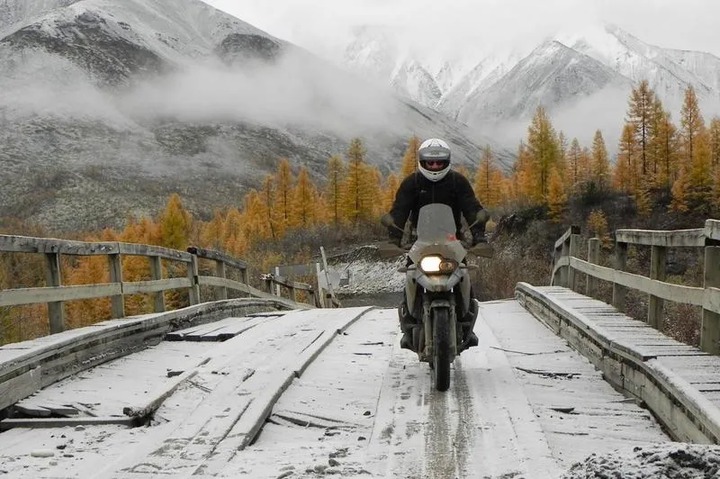 Because of its magnificent landscapes, you must have fantasized about a bike ride on a highway like this, but the Zoji La Pass is seemingly the difficult mountain trail.

Located over 11,000 feet above sea level, this route connects the Srinagar to Leh.

The views one gets on this while walking is just amazing to tell the least. 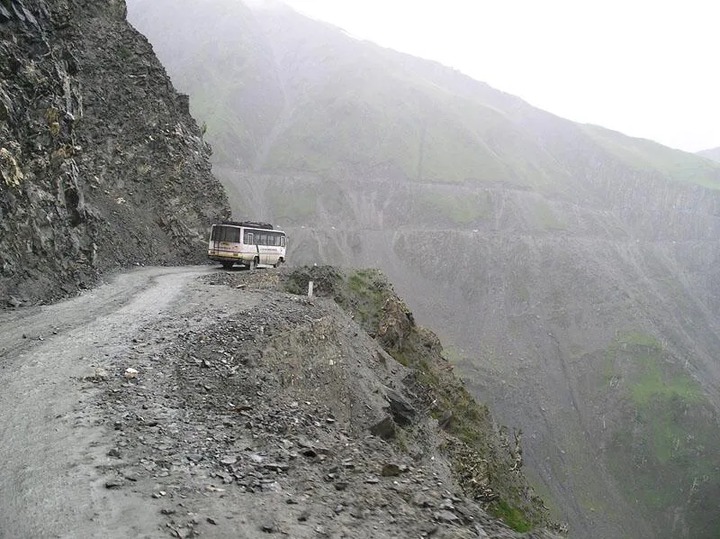 The Sichuan-Tibet Highway is a high-altitude long (2,142km) highway that starts east at Sichuan’s Chengdu and finishes west at Lhasa in Tibet. 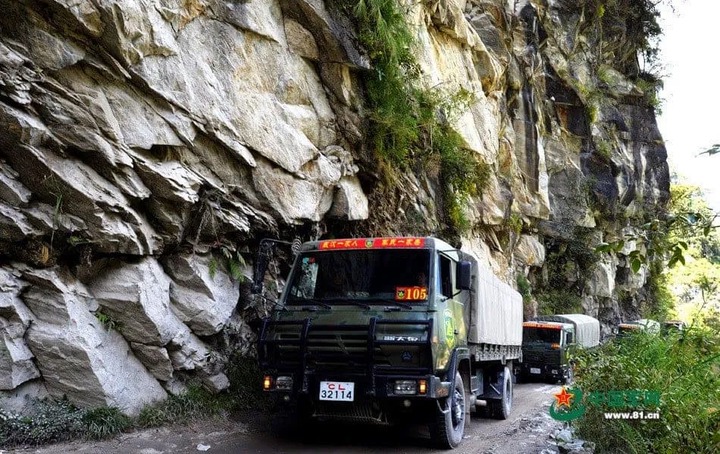 The Taroko Gorge is a must-see site in Taiwan as it is located on the country’s east side in a 19-kilometer-long valley, Taroko Gorge is just one of Taiwan’s eight national parks.

If you are considering a road-trip on this beautiful highway, It is one of the scariest roads in the world; The highway itself is sculpted out of the face of the hill. 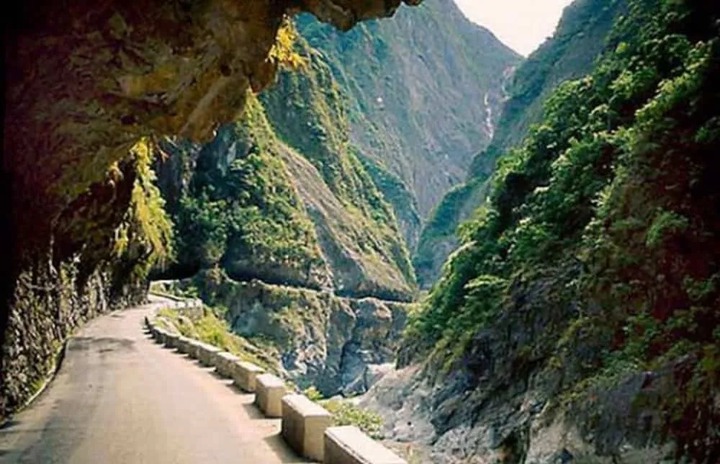 Road networks across the Himalayas are among the most beautiful roads in the world and infamous in locations for their bad quality of construction.

There are often unfenced, narrow, slippery mountain passes packed with crashed vehicles and tumbled over buses. 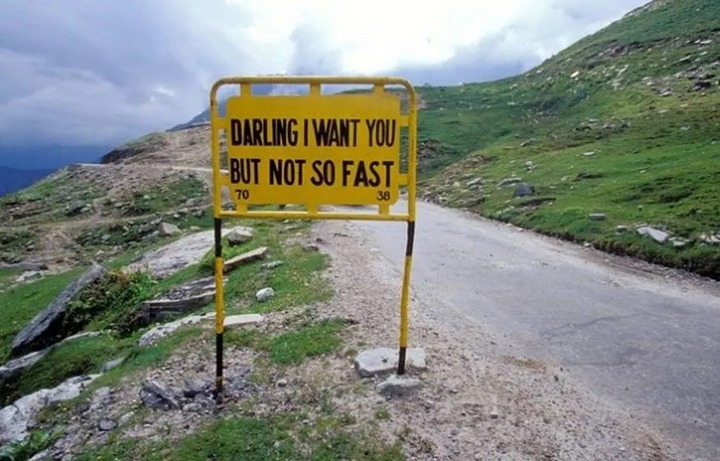 It’s not a good idea to travel on a highway nicknamed “The Road of Death.”

The Road of Death, also known as Bolivian Yungas Road, connects La Paz to Coroico, which is almost 50 miles as a one-lane dirt road, with vertical drops of as much as 3,000 feet down into the Amazon rainforest.

Shockingly, there are over 200 hairpin turns on the road.

Almost 300 run riders typically died on the road each year continuously till 1994. 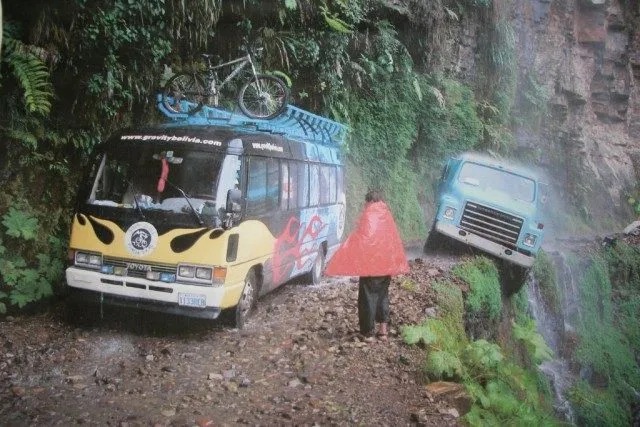 This gut-wrenching highway only applies to individuals who regularly drive in the hills and have steel nerves.

Killer to Pangi road is considered as the most dangerous road in the world.

This rocky, fragile mountain pass is about 70 miles long, open only during the summer months.

Especially deadliest is a six-mile stretch of road; rocky overhangs look like they might collapse on at any moment. 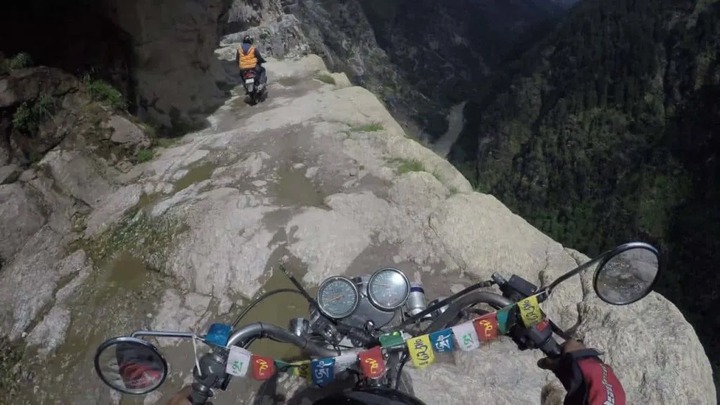