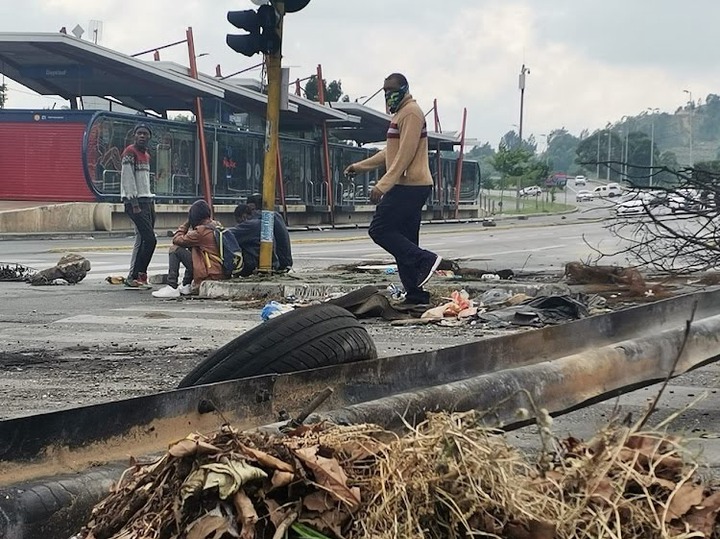 ANC rule has brought a lot of crisis in South Africa. The life of corruption tend to corrupt our people too to the extent of not paying electricity. Our people opted to izinyoka connections thinking that Eskom had money. Now Johannesburg municipality is in crisis of huge debts to Eskom which needs to be paid.

And Soweto people needs to fix this. It's their money that will fix this crisis. Instead of paying silently they are now destroying property. The Johannesburg Metro Police Department (JMPD) spokesperson Xolani Fihla on Monday morning said, “The N1 freeway in Soweto has been reopened for traffic to flow, and this is following an earlier protest when the freeway was closed off with burning tyres between Soweto Highway and Rand Show Road in Diepkloof, Soweto".

He said the road had been closed by residents of Diepkloof zone 3 with grievances over electricity.

“They have been protesting for being without electricity. The protesting crowd has now been dispersed and officers are on the scene,” said Fihla.

“Traffic is still heavy on the N1 and we appeal to motorists to be patient at this moment as officers clear the debris on the roadway.”

On Saturday, Eskom announced that stage 2 load shedding would be implemented from 9pm until 5am on Monday morning.

The power utility warned that if there was “further deterioration in the power system”, load shedding may be required to be implemented earlier, on Saturday afternoon. 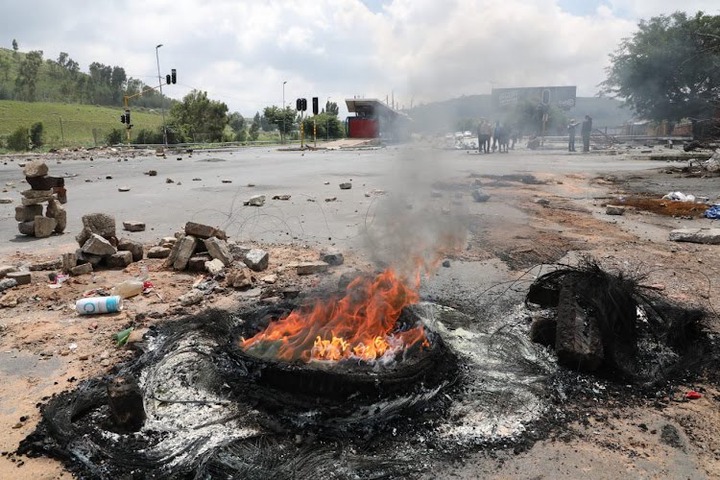 Eskom said the load shedding was due to a failure of a generation unit each at Kusile, Medupi and Arnot power stations, as well as a delay of a unit returning to service at Tutuka power station.

Residents of Diepkloof Zone 3 in Soweto have barricade the Soweto Highway near the N1 with large rocks and burning tyres as protests over power cuts intensify in the area.

On Monday morning, dozens of protesters gathered near the highway and blocked traffic with more tyres and heavy tree branches.

Several motorists driving on the Soweto Highway were seen turning back to the N1 as they could not travel on the barricaded highway.

The protesters told Sowetan they took to the streets because they have not had electricity for almost two weeks.

Resident Shimmy Bopape, 45, said there were people who paid for electricity and they are negatively affected by Eskom’s alleged decision to cut power to all households in the area.

Cardi B offers to pay funeral costs for 17 dead people

Looking At These 14 Pictures, Its Not Hard To Tell Why Blessing Onthatile Is A Fan Favourite.

Man pours wife with petrol and rapes her

When You See This Man, Run For Your Life | See What He is Doing To People

Bishop Makamu's car in an accident