Cases of corruption are now something which the nation has become accustomed to. 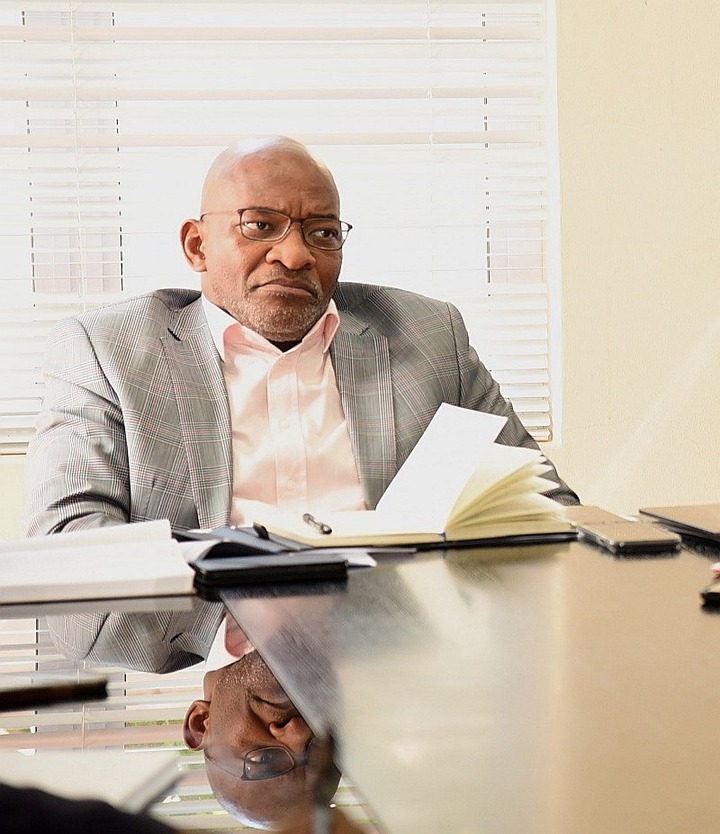 On each day, the courts in South Africa are presented by cases of fraud involving public office bearers. This happens at a time when the masses are struggling to put a descent meal on the table. This time around, the Northern Cape has been brought into turmoil after one of the top officials got involved in a massive corruption case.

According to a report which was published by the SAfm News on the 14th of September 2021, one suspect is in police custody after allegedly partaking in a multi million rand fraud scandal. It was stated that the trial of the former Acting Head of Health Department in Northern Cape Deon Theys was before the courts yesterday. Theys is said to be facing charges of fraud had his case adjourned. He will be back in court on November 8th as the investigations are set to continue.

The court heard that he allegedly approved contracts to lease buildings without following proper procedures. The contracts cost the state over R96-million. Theys has been in and out of court several times over his scandals involving dodgy leases.

Earlier on this year, he was reportedly granted a R30 000 bail by the Kimberley Regional Court as these serious charges began haunting him. At that time he was holding a top office and there were calls that he should step down as his tainted reputation deemed him unfit to hold a public office. 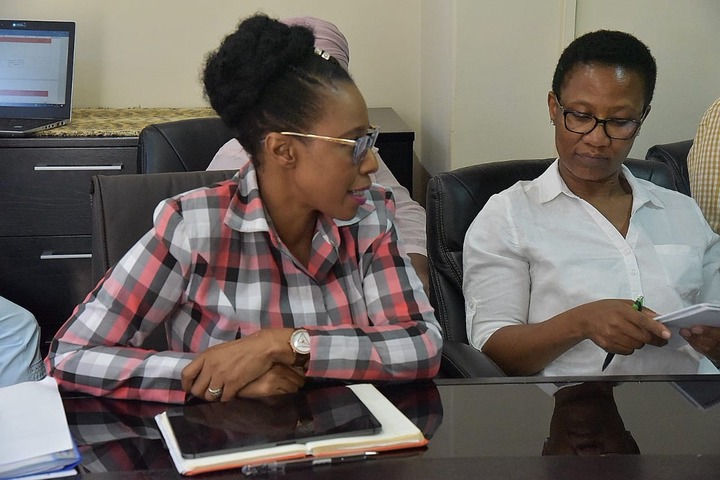 Unions began calling for his suspension at that time as he was now facing criminal investigations. Among the most vocal organisations that time was the Democratic Nursing Organisation of South Africa DENOSA.

Nursing students who were at one hostel were complaining that through the actions of Theys, they were made to live under squalid conditions. Some of them even took to the streets to carry out protests as they vented their anger towards what they were going through. 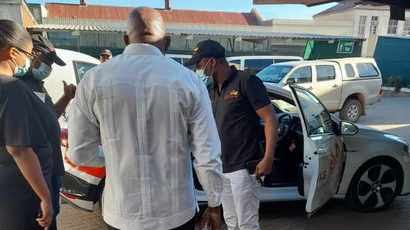 This made the members of the Hawks to carry out investigations regarding the suspect and he was indeed found wanting.