He is threatening people lives and sending them their Locations on Twitter?

Gender-based violence (GBV) is defined as violence directed at a person based on his or her gender identity. Physical, sexual, verbal, emotional, and psychological abuse; threats; coercion; and economic or educational deprivation, whether in public or private life, are all included. 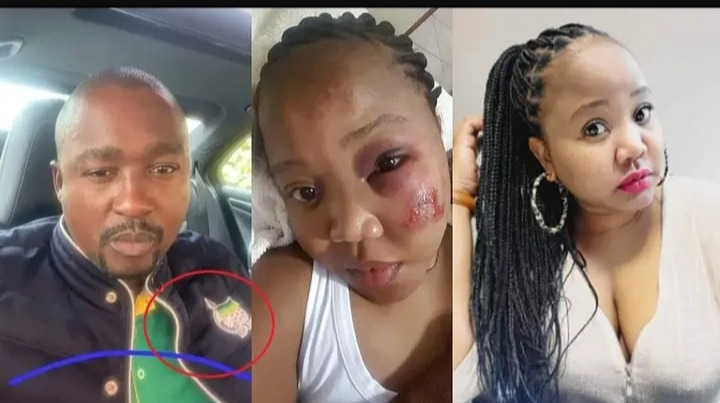 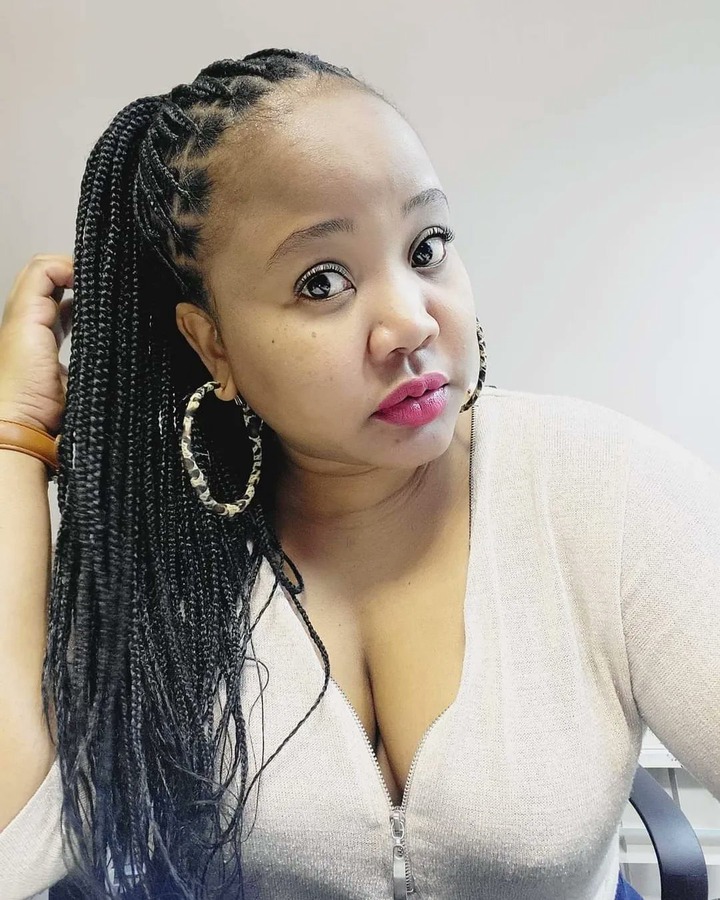 It was reported a few days ago that Namhla was brutally murdered after she was shot by nine bullets and gave up her life on the scene. After her sister released a photo of her being physically abused by her boyfriend before she was shot, people alleged that he knew what happened to her and that he should be arrested. 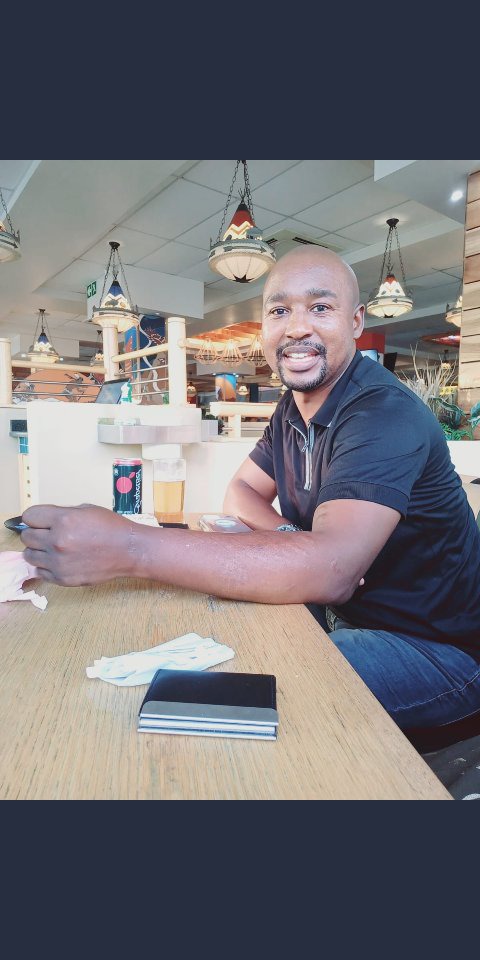 Several people who were writing bad things and insulting him on social media were sent inboxes with death threats and the location of where they lived. Most of the people, out of fear, deleted their tweets, and many went on and apologised for all the bad things they said about him.

A man who calls himself Javier wrote the following after he had insulted the guy: "I would like to apologize for posting this guy and calling him Umsunu." I'll never do it again, and I don't know this guy or ever met him. Forgive me. " https://t.co/xywglPczH8 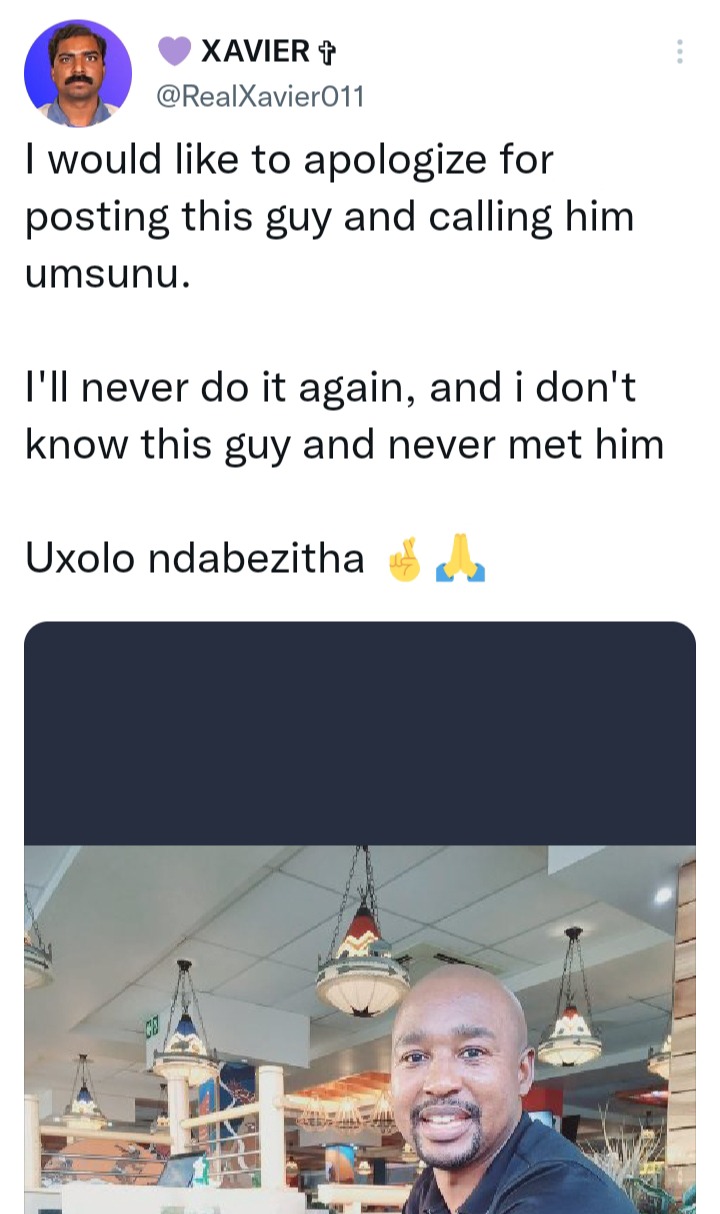 Below These are some of the comments from people on Twitter. 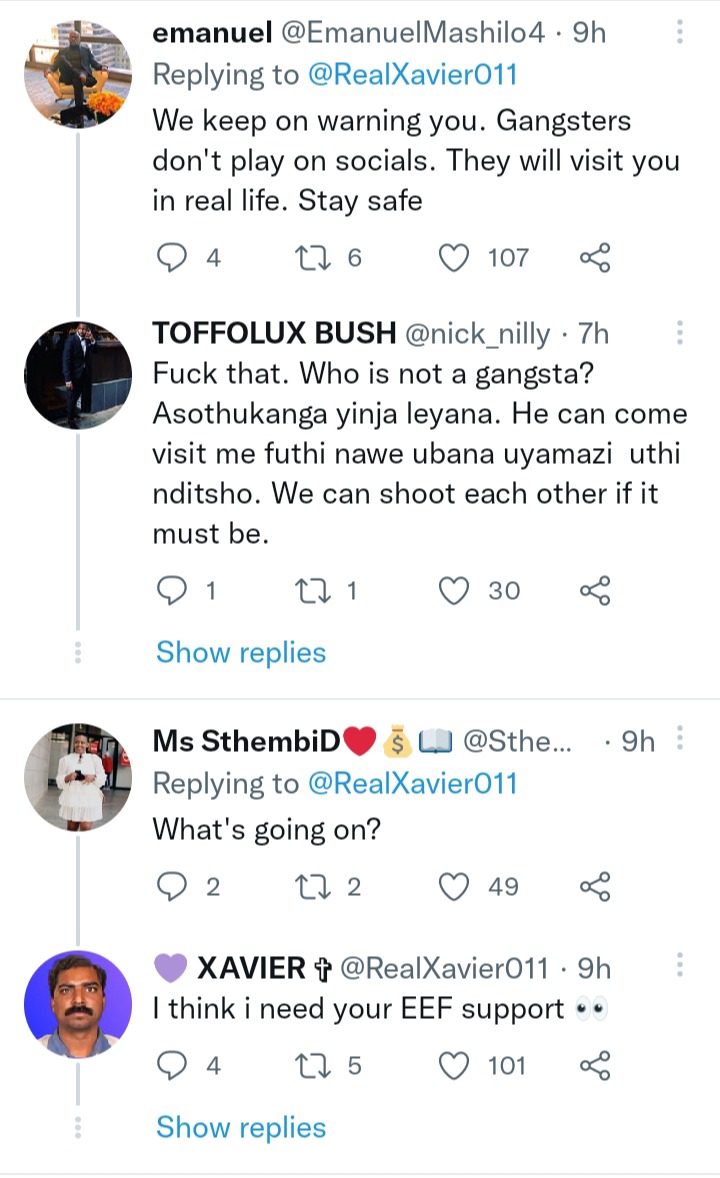 "Sorry that your safety feels threatened, but he is indeed what you called him to be." He's an evil monster who doesn't deserve anyone's respect but to be locked up for the rest of his life. " 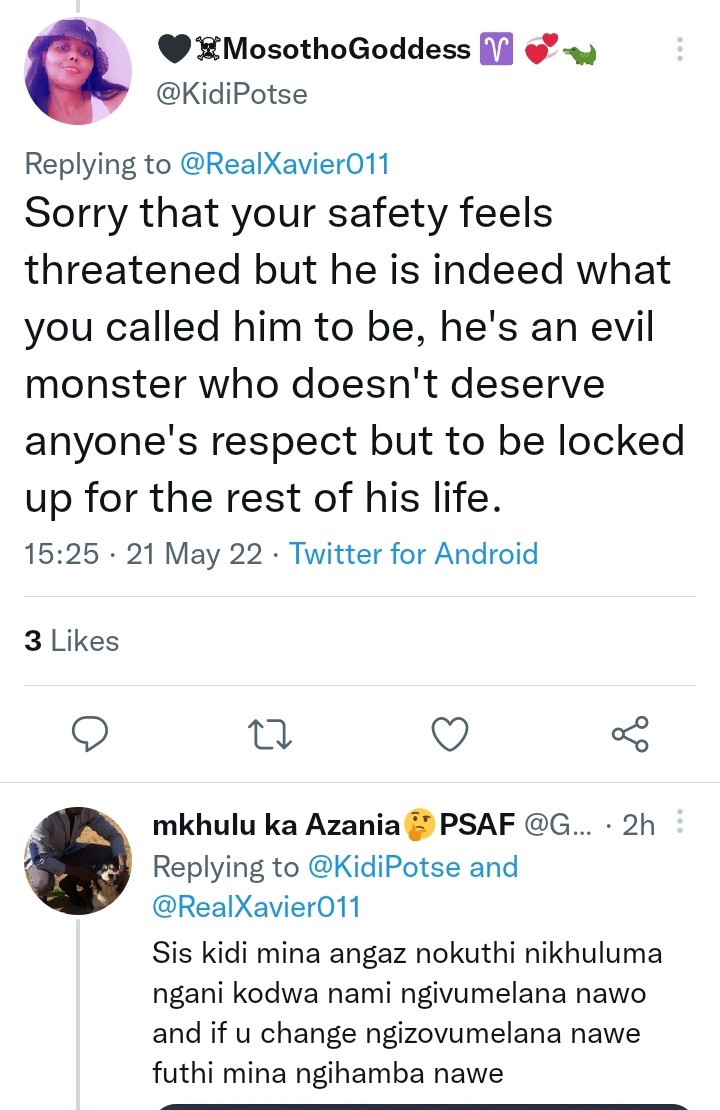