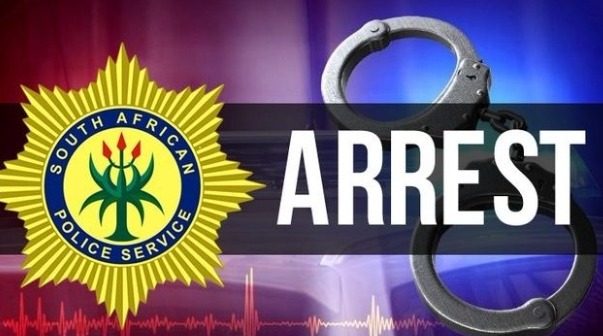 A report was issued regarding the arrest of the 31-year-old Maphephi Mokwena , who is a mother from Utopia farm which is near Bethlehem , in Free State .This was after she had been charged with three counts of murder as well as one of attempted murder. It was reported that she confessed to having allegedly poisoned her husband and three daughters .

Maphephi's two children who were aged 10 and 14 , as well as her 49-year-old husband lost their lives after having eaten the brown bean soup . This brown soup had been allegedly served by Maphephi before they left for work and school .

.The third child who is an 11-year-old girl is reported to be fighting for her life in the ICU. It was confirmed by the Police Spokesperson Phumelelo Dlamini that the children were rushed from school to a clinic following complaints of stomach cramps .The two unfortunately died upon arrival at the clinic. The husband and father suffered the same fate.

Maphephi Mokwena got arrested together with her sister Mantoa who was later released on free bail.The mother reportedly confessed that she bought poison called Temik so that she could poison the soup that killed the three.