By Gabrielspen (self media writer) | 3 months ago

An ANC leader has died, which is sad. They were a member of Parliament and the former MEC for Northern Cape Public Works, so they were very important. She was killed in a car accident in Kimberly on Saturday morning. 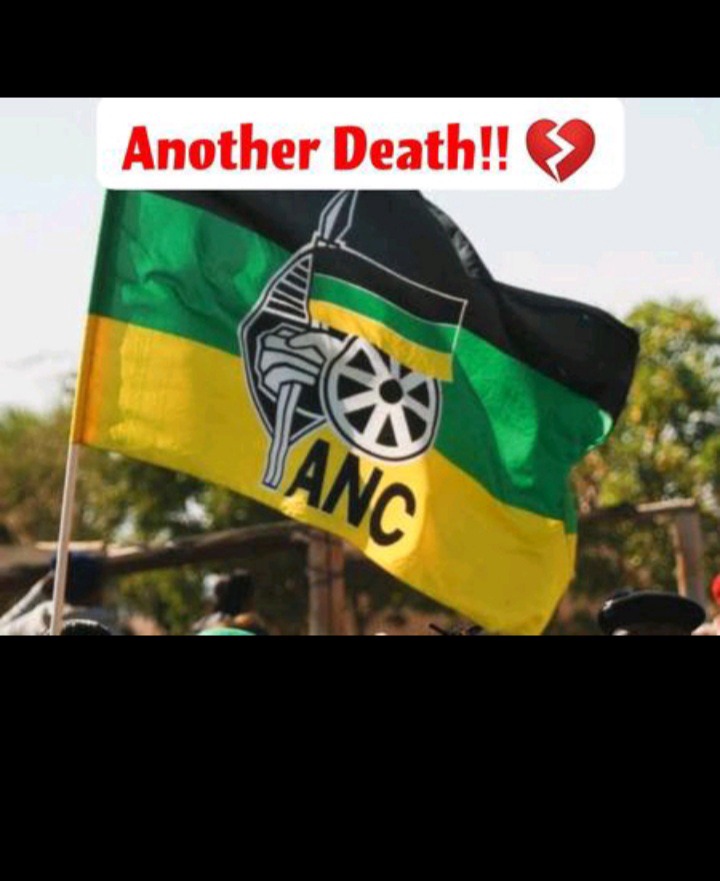 Sokatsha, an ANC member of parliament, said last year that Unisa "academically excluded" him from postgraduate studies for two years because he was suspected of plagiarizing (in theology studies).

Mxolisa Simon Sokatsha, who was born on January 7, 1965, is a South African accountant, teacher, and politician. She has been a Member of the National Assembly of South Africa since 2019. When he was in the Northern Cape, he was on the Executive Council from 2009 to 2019. He was also on the Northern Cape Provincial Legislature from 2003 to 2019. Sokatsha is a member of the African National Congress, which fights for African rights. 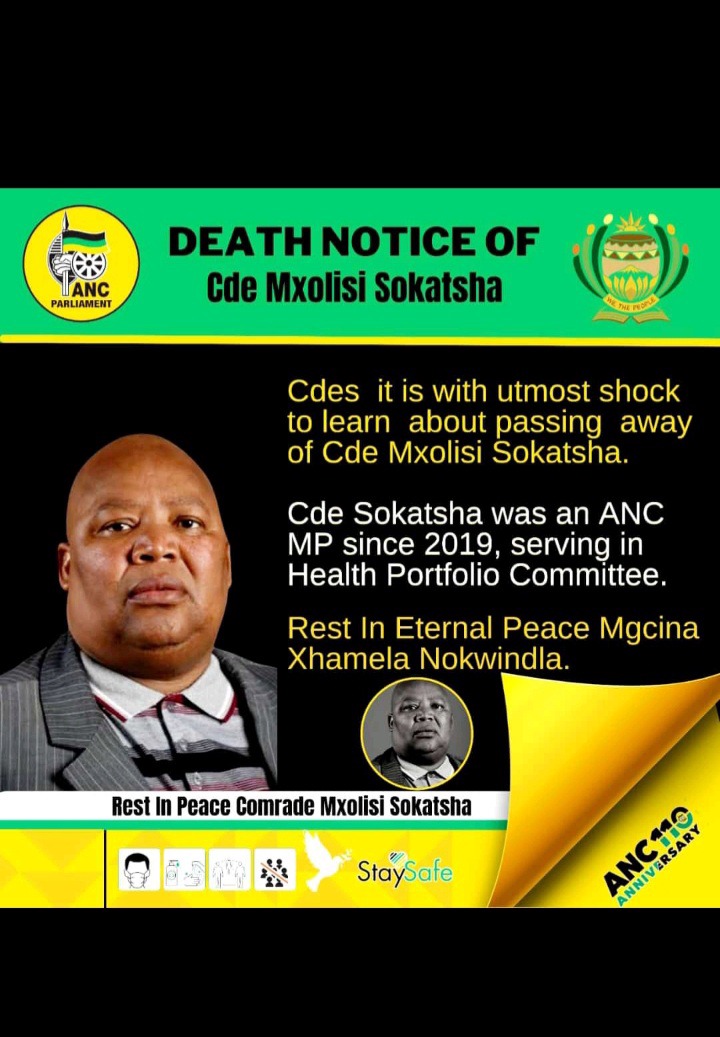 During the 1980s, Sokatsha helped start the Midlands and Karoo Youth Congress, which was a group for young people in the region.

1: He was the head of the South African Students Congress and SANTISCO at the time. He was the head of the South African Democratic Trade Union in Graaff-Reinet and Richmond, and he helped run the union there. Sokatsha was the first mayor of Richmond after apartheid. He was in office from 1994 to 1996. He was also the leader of the ANC's Pixley ka Seme region for three years. This is what people say. The Pixley Ka Seme Municipality hired him as an accountant in 1997 and he worked there for two years until 1999.

The condolences are coming in. Some of them: 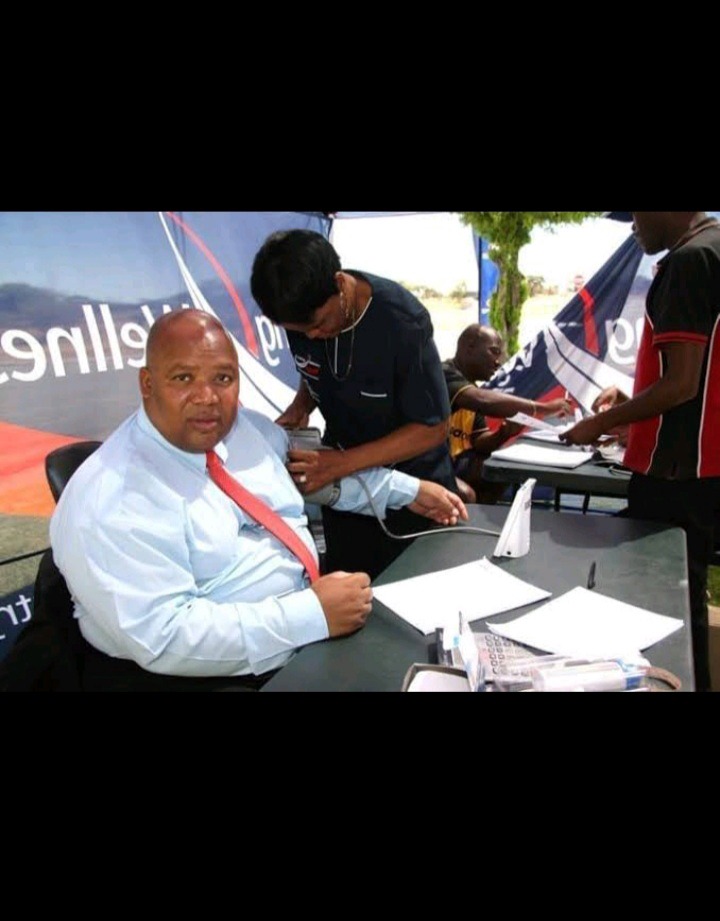 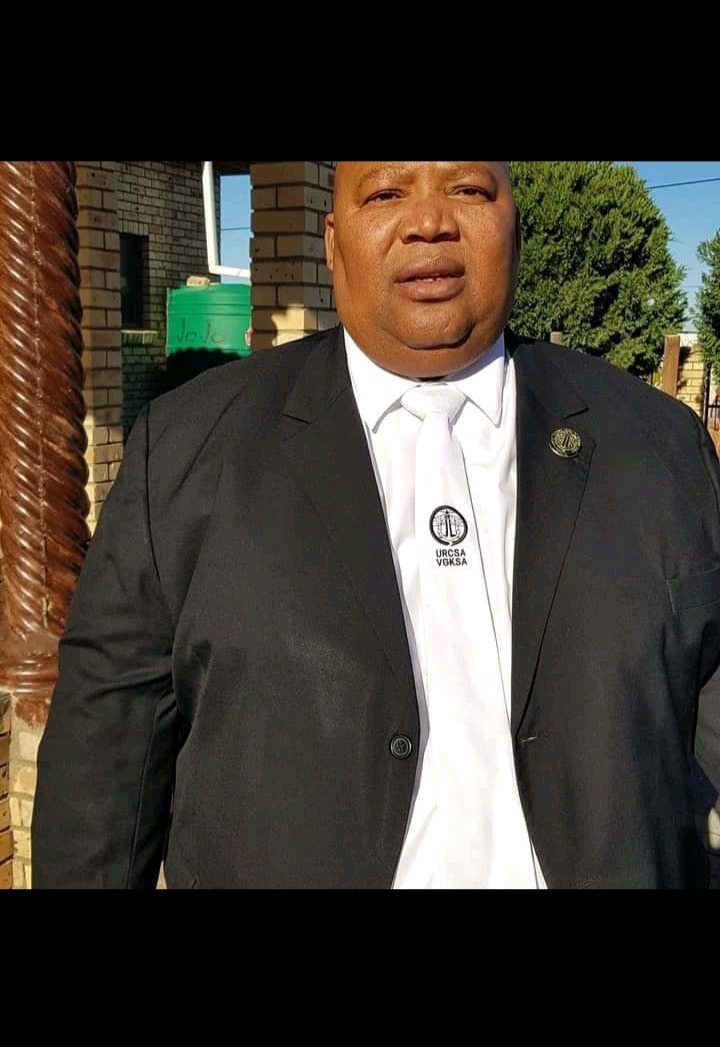 When I woke up this morning and heard about the tragic death of Cde Mxolisi Sokatsha, I was so sad. Such a humble person who tried to show everyone kindness and humility. They have lost a true representative of the Northern Cape's love and kindness.

More Devastation At The Funeral Of Enyobeni Victims As This Happened