The young lady was beaten by a family member

Nhluvuko to seeks justice after being beaten by a relative

Nhluvuko Mathonsi (24) from Majosi village outside Giyani seeks justice after being attacked by a relative.

Nhluvuko told Giyani View that she was hit by her cousin after she refused him entry into one of the rooms with his girlfriend.

"I stopped what I was doing and I went to knock on the door, he didn't answer and began shouting at the door and that's when he came out to hit me.

"He takes advantage of me and the kids. He'll sleep with his girlfriends in the same bed, I sleep with my kids", she said.

Giyani View understands that the dispute took place between the two and resulted in Nhluvuko calling two of Mashale's grannies who couldn't calm the situation.

Nhluvuko also alleged that her cousin stays nearby, and when she asked him why he can't take his girlfriend to his father's house, she was told to shut up.

"I seek justice as no one is prepared to help me in this regard. He began to beat me up in front of his two grandmas. I was left in a pool of blood, full nosebleed and mouth bleed, face heavily swollen.

"Until one of the cousins came to the scene to help the grandmothers, they had no power over anything and did nothing but be puzzled. I have no choice but to remain silent while he brings girls to my house. I am going through physical and emotional abuse from a selfish and disrespectful family member", she added.

Giyani View can confirm that a case of assault and GBH has been opened, and Mashele hasn't been arrested yet. 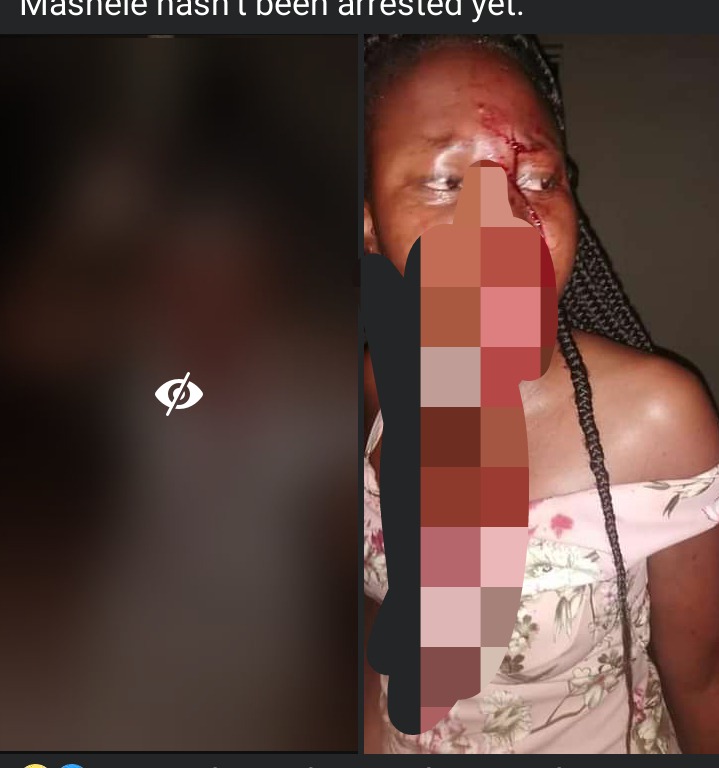 Content created and supplied by: MissDN (via Opera News )