The relentless Spar employees were arrested for running a Putco bus ticket scam that went on for over four years; costing the bus carrier millions of rands. 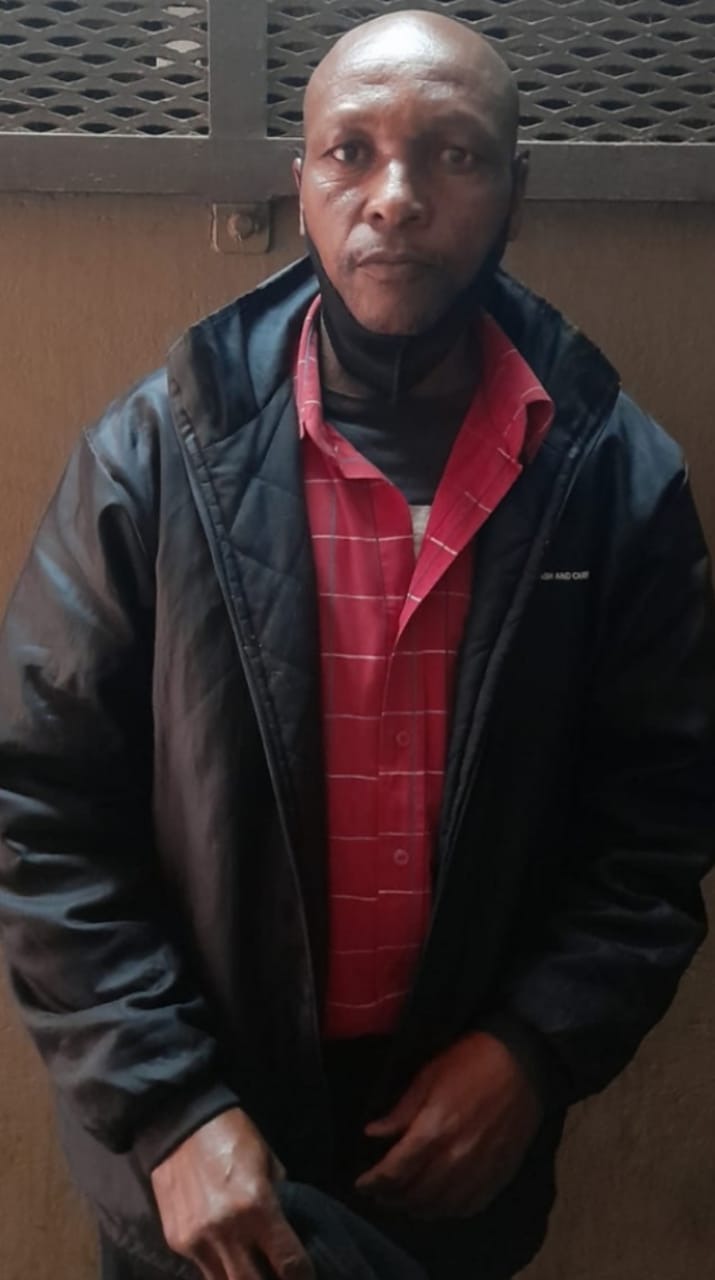 Both men were arrested while at work at Spar; in Kwamhlanga; Mpumalanga; after a long investigation revealed that they were the culprits. 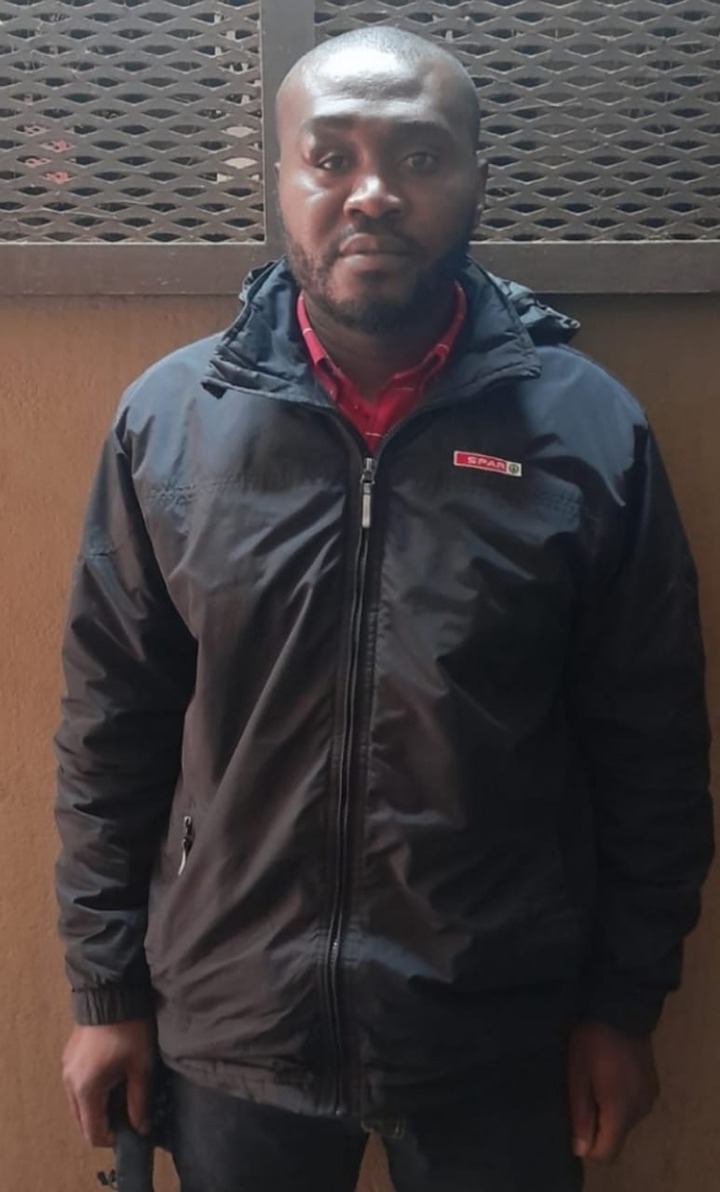 The successful and well finnessed scam; had been going on for quite a while; meantime Putco was incurring unexplained losses.

Hawks Captain Dineo Segotodi; revealed to a local newspaper that; Mpho Mdaka (33); and Mandla Shabangu (51); collaborated in stealing blank Putco bus tickets then printed them for distribution to unsuspecting commuters; while they benefited from the proceeds. 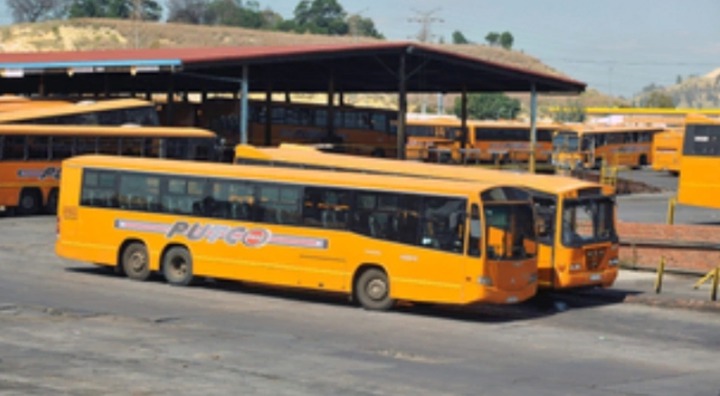 They were both stationed at Spar in Kwamhlanga; where they were arrested on Wednesday. They appeared before the magistrate; while still in their Spar uniforms on Thursday. 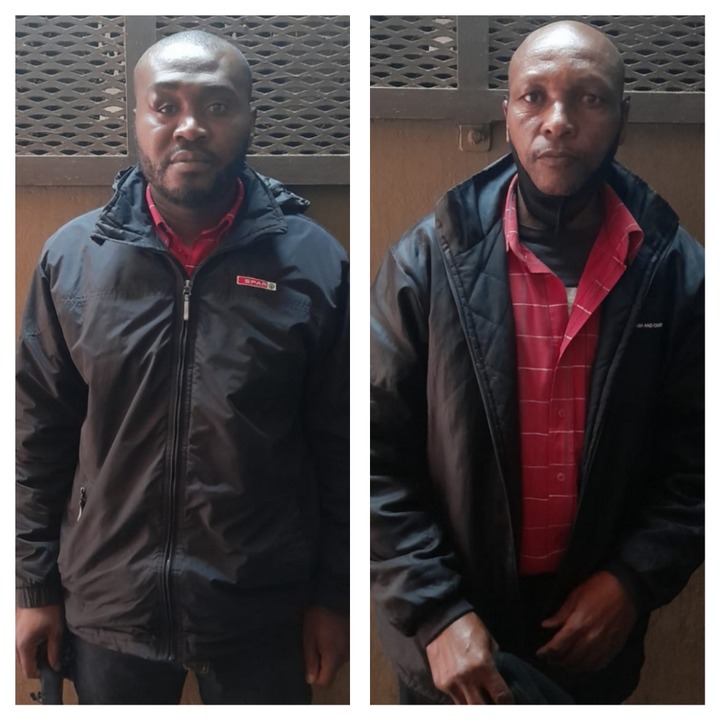 The two suspects are believed to be part of other syndicates that were arrested in the past for a similar crime between March and May of this year.

Group Operations Executive for Putco; Jack Sekwaila said; "The scam had been going on for almost four years. As a result of the fraud, the bus company was losing between R500 000 and R1 million a month."

Sekwaila revealed that the bus carrier smelt something fishy when its income was going south; while buses were operating normally and at their usual capacity.

Putco then launched an investigation by collecting already sold weekly and monthly tickets from passengers when they expired on Fridays and month end.

Putco further hired inspectors during week days to examine tickets. The inspectors were quick to identify strange printing anormalies on tickets sold; these were reported to management and assisted in intelligence gathering.

How did Spar get involved?

This finnessing was as a result of Putco outsourcing the sale of tickets to several retail outlets for their commuters' convenience.

Equipments were allocated to the retail outlets; including blank Putco bus tickets as stock to print and sell tickets. One such retailer was Spar; the employer of the arrested suspects.

How was the scam conducted?

The suspects bought one authentic ticket from an official outlet; then they would scan it as a form of duplication. One ticket could be reproduced several times.

They were able to scan and audit the ticket price; reference and serial numbers of the cloned ticket.

Inspectors conducted interviews with unsuspecting commuters travelling in the Putco busses; this helped in pointing the company to the right direction of where the fradulant tickets were coming from.

"Such information led to the arrest of the perpetrators; who mostly owned internet cafés." Said Sekwaila.

Mdaka and Mhlanga were granted R1 000 bail each; by the Kwamhlanga Magistrate’s Court. They will re-appear before the court on 6 September 2021; for further investigations.

The scam was well finnessed and successful for a long time. It is sad that sentences for blue collar crimes are usually low; giving suspects room to navigate to do more crimes.

These crimes operate in syndicates because of their technicality. One wonders if a similar scam is not already operating for the Ithuba Lotto; because they too outsource the sale of their tickets in a similar fashion.