4 People who where buried alive and how they got out

Philomèle Jonetre, a 24-year-old French woman, got cholera in 1867. She was presumed dead not long after. A priest arrived to deliver the final sacraments, and Jonetre's body was placed in a coffin, as was customary. Her body was dumped six feet underground only 16 hours later. 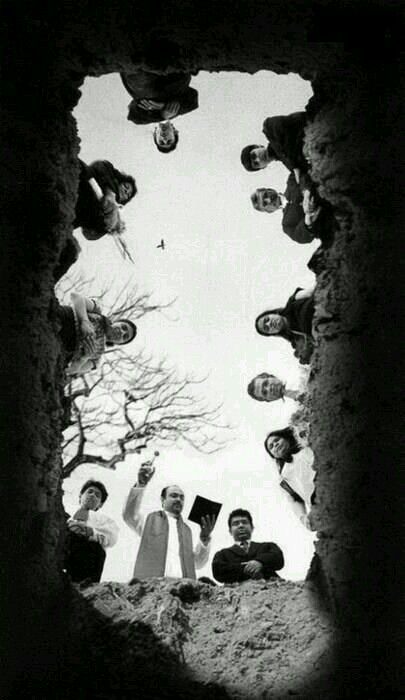 A gravedigger heard Jonetre knocking against her coffin lid and swiftly pulled her from the dirt, just as he did with the Shoemaker. When a lit candle was placed under her nose, she did not appear to be breathing, but she did have definite rhythmical sounds in her chest, as well as muscular contraction and eyelid twitching. This didn't last long, though; Jonetre was proclaimed dead the next day and buried for the second time.

Angelo Hays, a 19-year-old Frenchman, was “probably the most spectacular twentieth-century incident of claimed premature burial,” according to Bondeson. Hays was involved in a motorbike accident in 1937, and the impact threw him headlong into a brick wall. Hays' face was so mutilated that his parents were not permitted to see his body. The physicians proclaimed Hays dead after finding no pulse, and he was buried three days later. His body, however, was discovered thanks to an investigation led by a local insurance company. 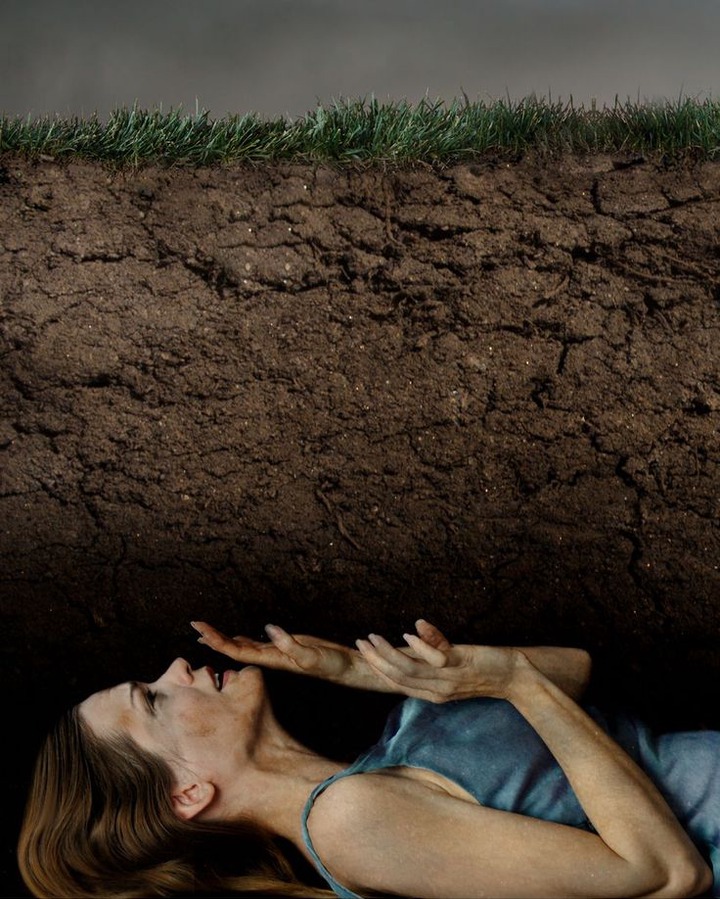 Hays was still warm, much to the surprise of those at the forensic institute. He'd been in a deep coma for a long time, and his body's reduced requirement for oxygen had kept him alive. Hays was able to fully recover after a series of operations and therapy. People traveled from all over France to meet him, and in the 1970s, he went on tour with a (quite beefed-up) security coffin he invented, complete with thick upholstery, a food locker, bathroom, and even a library.

A 40-year-old German shoemaker was laid to rest in 1822, but his death was fraught with controversy from the outset. Although the shoemaker's family verified his death, saying he "appeared dead," no odor or rigidity could be detected in the carcass. Despite this, the funeral went down without a hitch. The gravedigger, however, heard a knocking from below as he was scattering the last shovels of soil onto the grave. 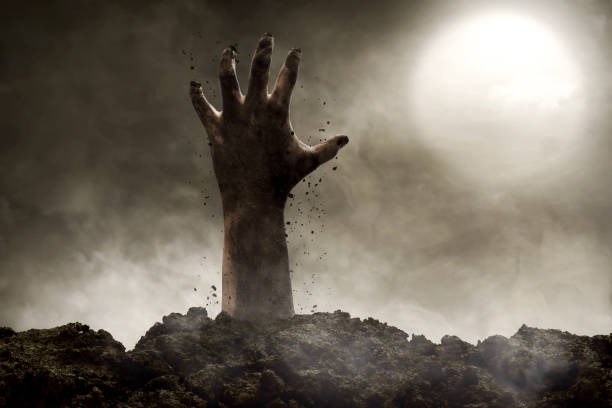 The gravedigger found the shoemaker moving within his coffin after reversing his technique and removing the earth as rapidly as possible. His arms were drawn high, he wasn't chilly, and blood gushed all over the shroud as an attending physician opened a vein. Attempts at resuscitation were attempted over the period of three days, however they were all unsuccessful. For the second and final time, the shoemaker was certified dead and placed to rest. 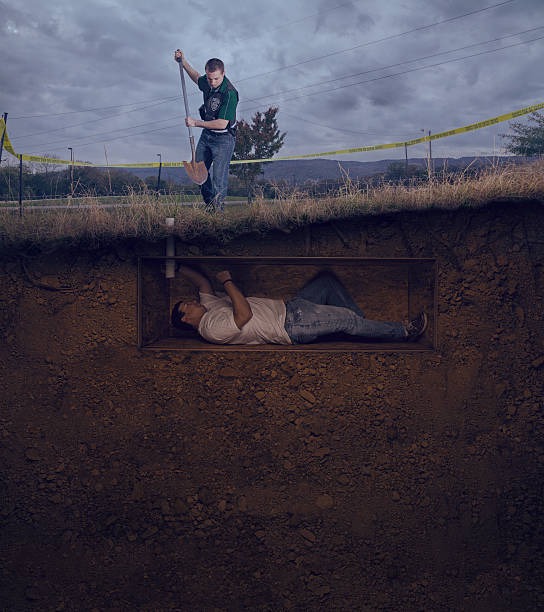 Essie Dunbar, a 30-year-old South Carolinian, had a deadly epileptic attack in 1915, or so everyone assumed. Dunbar's body was placed in a casket after doctors declared her dead, and her burial was organized for the next day so that her sister, who lived out of town, could attend. Dunbar's sister, on the other hand, arrived too late, seeing only the last clods of earth poured atop the tomb. Dunbar's sister, who wanted to see Essie one more time, was not pleased. She gave the order for the body to be removed. Essie sat up and smiled at everyone as the coffin lid was opened. She went on to live another 47 years. 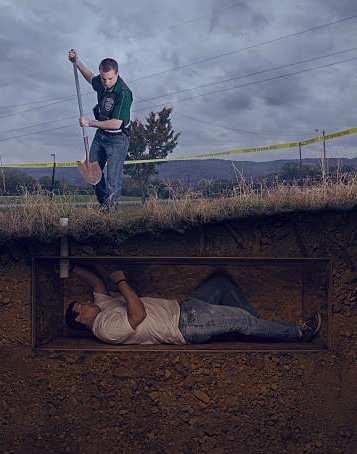 3 PSL Fixtures Not To Be Missed This Weekend