Sadly, on one Sunday morning, South Africans awoke to the tragic news of the deaths of 21 teenagers in an Eastern Cape tavern. The news was so shocking that many thought it was some sort of nightmare or a cruel joke, but it wasn't. People died that night while having a good time dancing and drinking, and what's even more upsetting is that these were young people. 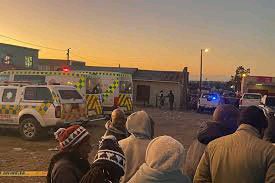 This mass funeral was an emotional experience to see those coffins lined up as they were prepared to be buried six feet under in the ground, the questions running through the country's minds was what killed those kids, since stempede actually wasn't the cause of death, initial reports suggested that methanol was the culprit, but it seems they have discovered something else in the wake of this tragedy.

According to reports, the investigation into the deaths of the 21 youngsters has been completed and the exact cause of death has been determined. 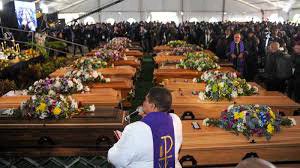 It's been reported that Eastern Cape Premier Oscar Mabuyane told reporters he had gotten the results and had them in his possession, but they couldn't be made public until they notified the families of those children who had died; once that was done, the data could be made public. 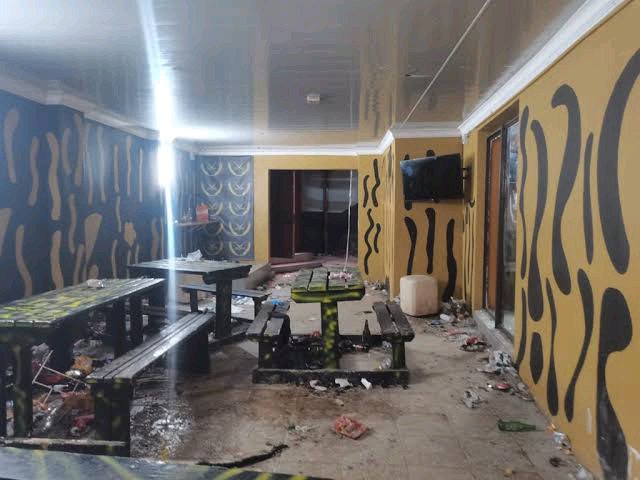 eNyobeni children's test results arrived yesterday, and I can tell you that because I've been briefed, I can tell you. In our last contact with the families, we stated that we would be returning the results – the outcome – to them. 'We will no longer hold meetings,' Mabuyane declared. "The details of what happened, child by child, will be taken to the families."

Some people were beginning to doubt whether or not the government was capable of dealing with such problems after it took over a month for the autopsy results to be finished.

Results of the Enyobeni Tavern Victims Case Have Been Received, Says Mabuyane, According to ABC News