In a Pretoria raid, three Nigerian nationals were taken into custody. In the last few years, South African law enforcement has stepped up their game. The sale of dangerous drugs on our streets is one of the many problems that South Africans face. However, arrests of drug smugglers around the country have led to an improvement in the situation. In order to fight the drug trade, we as citizens must do our part by reporting drug smugglers. 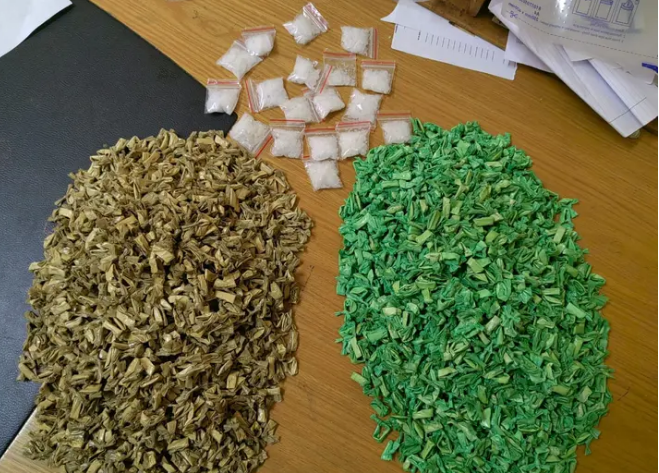 This photo was used only for illustration purposes.

Three Nigerian male suspects have reportedly been apprehended after a raid on a Pretoria West residence. The TMPD Drug Unit was called to the location after officers got information regarding suspicious activity in the apartment. 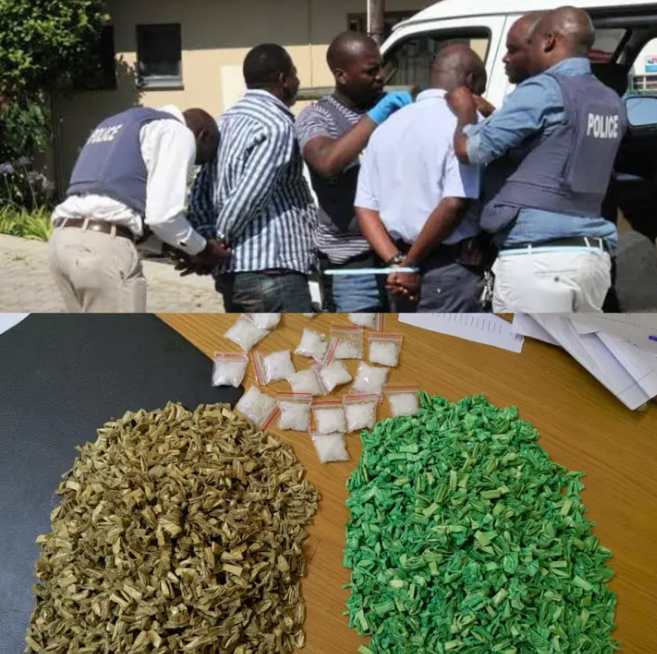 Over 3,000 packets of nyaope and crystal meth were discovered when the suspects' apartment was searched. This haul of drugs had a street worth of close to 100,000 Rands. Think about how many illegal substances could end up on the streets. It'd be a mess. 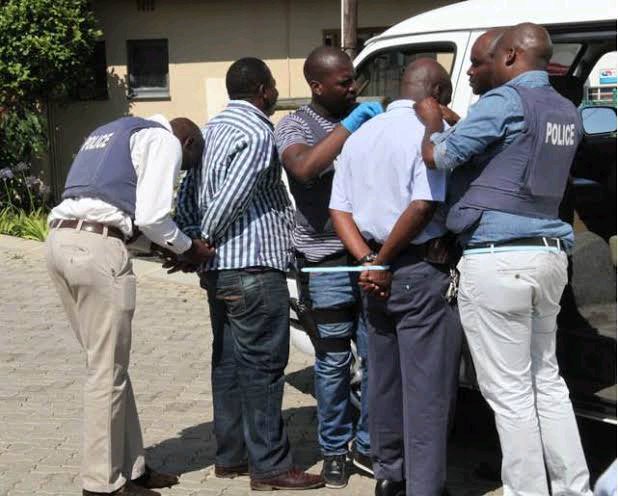 Nearly R100,000 in Nyaope and crystal meth had been discovered in the possession of the accused "Reports claim.

As a result of these arrests, hard drugs have been removed off our streets. Addiction to dangerous drugs should be outlawed. No one would become addicted to drugs if they were no longer available for sale.

To put a stop to South Africa's drug epidemic, we must be vigilant and report any drug dealers we come across to the authorities.