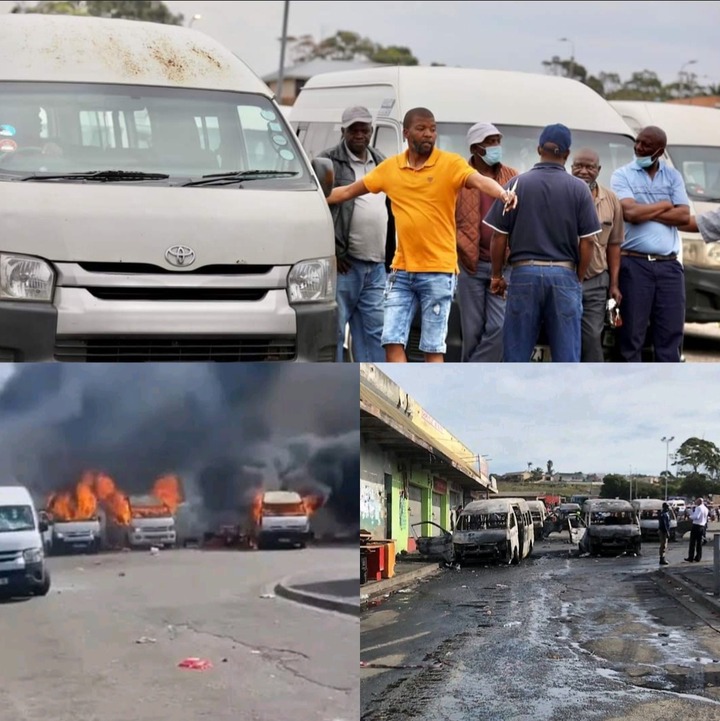 Gqeberha taxi owners want compensation for their damaged taxi’s by Somalian’s during a violent encounter with taxi drivers. The owners demand that the government compensate them in recovering burned and damaged taxi’s.

Several taxi’s and shops were damaged during the violence, the violence started out with the taxi drivers as well as one particular Somalian individual who had got into a fight after getting into an accident. It seems like no one wanted to take the blame for the accident, and that is why they started shouting at each other and shoving each other. 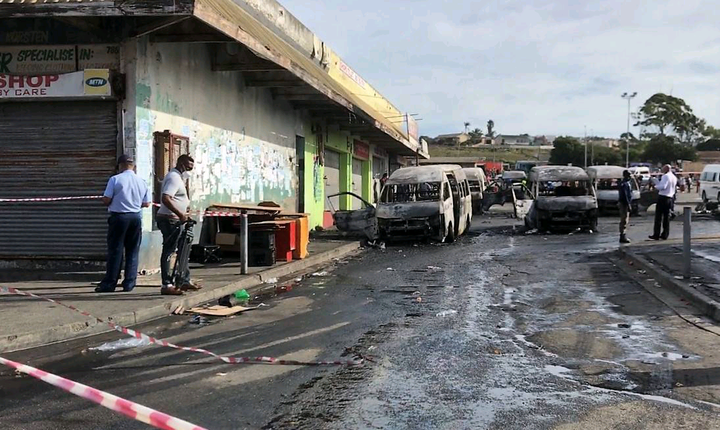 Now the taxi drivers asking for compensation from the government is completely out of the question because it wasn’t the government who destroyed the taxis, what they should do is approach those Somalian national shop owners and negotiate how they’re going to get compensated for their troubles. 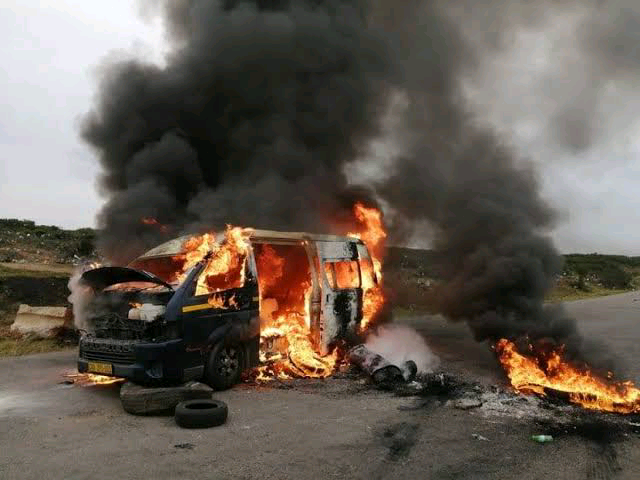 Taxi drivers have been known to bully ordinary members of the public as well as the government but it is unclear at the moment what had motivated their recent pursuit of money, there is no way whatsoever that we see the government paying taxi drivers for those taxis that were destroyed because it is not their fault it is the fault of the taxi drivers who were fighting that day.

The violence from taxi drivers has been something that has been troubling society for a very long time, however it did come in handy when members of the public had completely gone out of control earlier this year.

Are South Africans struggling to get enough food ?