After the heart breaking news of the brutal murder of the former Kaizer Chiefs Star Lucky Maselesele broke last week where it was reported that the Alexandra born former Black Leopards stary was killed by a mob after he was found stealing cables, his family has refuted the reports and they say it is not what happened. 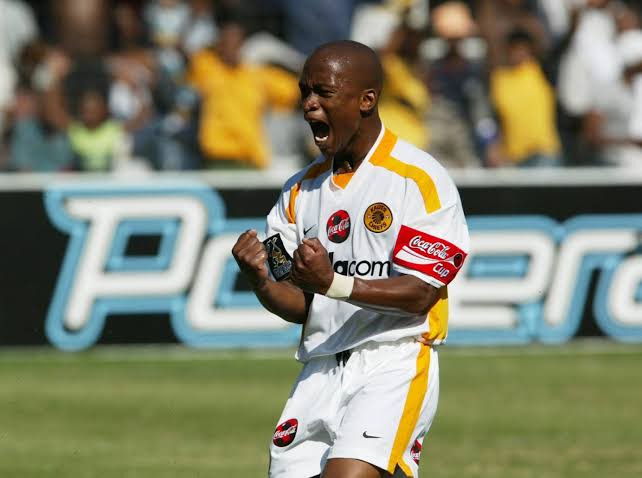 According to IDiski Times, a man who is addressed as his grandfather has rubbished the reports that Maselesele was caught stealing, he says he was killed by four people who are thugs before someone came with a vicious dog to finish him off.

The heartbroken grandfather says the police were given wrong information and they went with what they were given, but the truth is that no community killed Lucky because four people are not a community.

“Remember, when the police find an unknown person, they will do whatever statement until it’s rectified by the family or by further Evidence. What we know is it is not the community, the community is not four people, people that killed him were four and apparently these four left and two from the four came back with a dog, a vicious dog, so they should come and finish him off. It was thugs, not the community," the publication reports.

According to reports, two people have since been arrested in connection with the murder of the 41 year old former star, he was reportedly hooked in drugs and he constantly had fights with his family. 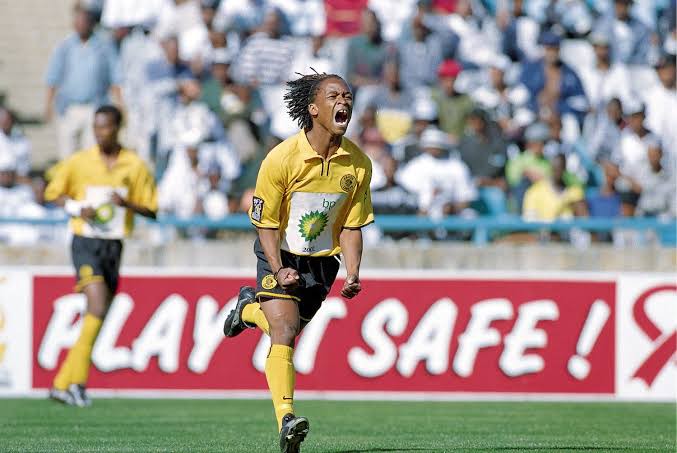 Maselesele was at some point of his career banned by the league after he tested positive for cocain, he held the record of becoming the first player to go down the history books for the bad record, details of his funeral are not yet k ow to the public, but it is expected that it might happen during the course of this week.