By KgaogeloEntertainment (self media writer) | 25 days ago

Bobo Mbhele is a special boy, and at his age, he has done more than enough to put a smile on most people's faces. He is the founder of the lingo 'Iowa Ntombo' slogan and has found a unique way of getting into people's hearts through his humor. His signature look is the wigs that he wears and his done nails. 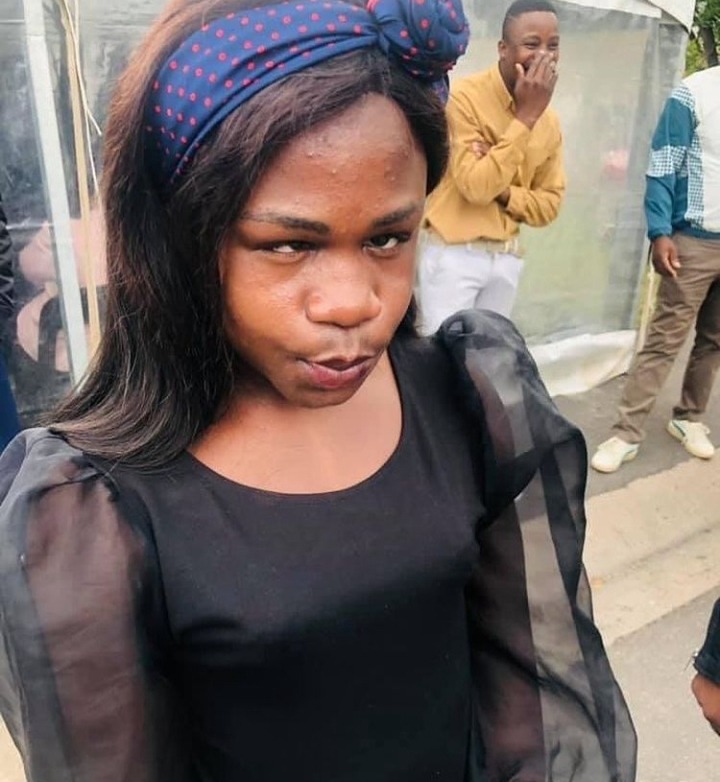 To people who don't know Bobo, Bobo is gay, he dresses like a woman and he's an entertainer that's why a lot of people love him too much. And some of the things he does will shock you because you ask yourself where does he get all these ideas, and his one person who's not shy I guess he got where he is today because his not ashamed of who he is, though some people have laughed at him because of the things he does Bobo doesn't care. Because he's all about entertaining people. 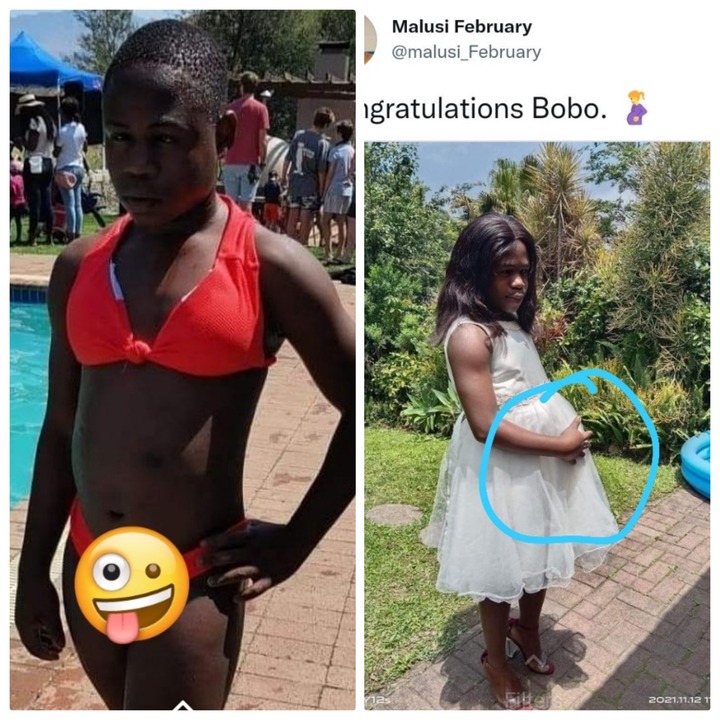 As I mentioned before that Bobo is an entertainer and as we know that gay guys are born as boys but decide to change into girls but it's unfortunate that some things you can not change, things as conceiving because only women can carry a child.

But Bobo did the unthinkable as usual living people shocked and in stitches after his picture wearing a wig in a dress where he looked like a pregnant woman. Ok, number 1 Bob is a boy and there's no way he can be pregnant that's just impossible. 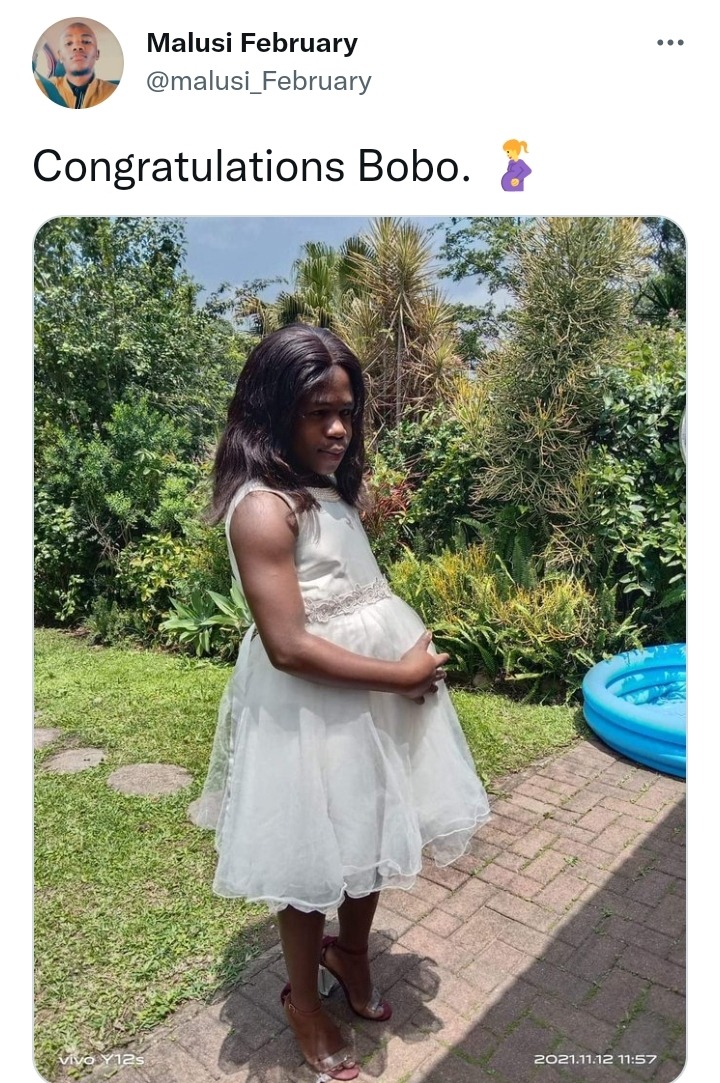 But as we know that people on social media can be naughty sometimes, the person who posted the pic captioned congratulations to Bobo, but it seemed like other people were confused as they don't know who is Bobo so they began asking questions like is he a boy or girl.

And there's a possibility that he had a baby shower seeing that he's wearing that dress because he's crazy this one. I wonder what inspired that look for him to even decide to do that. 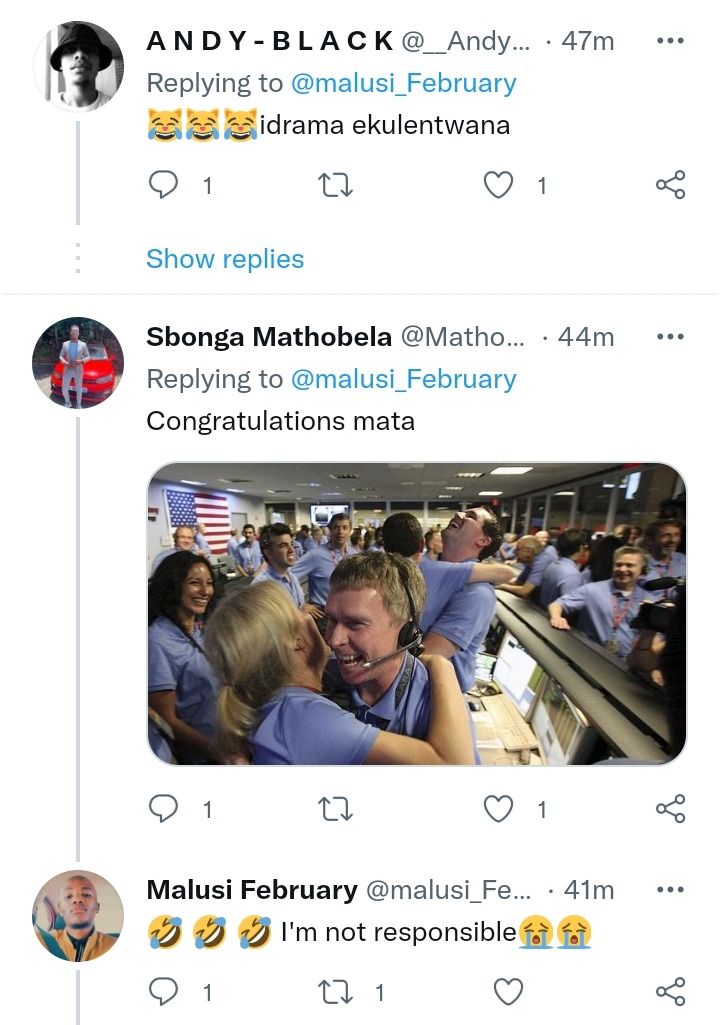 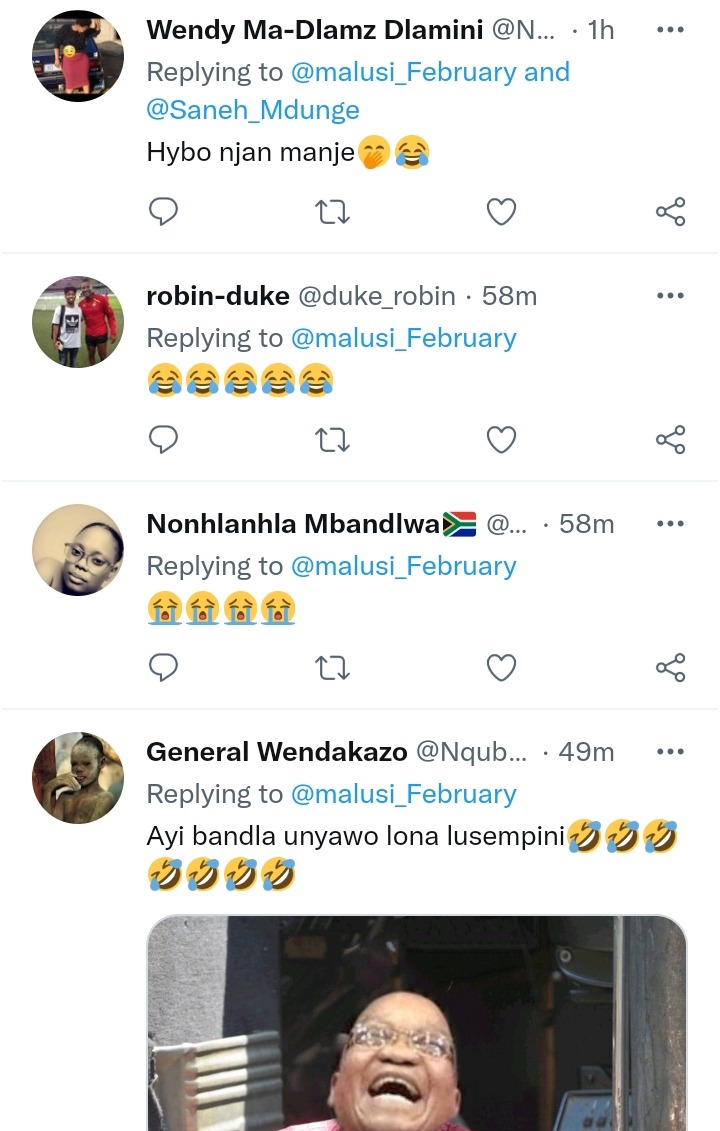 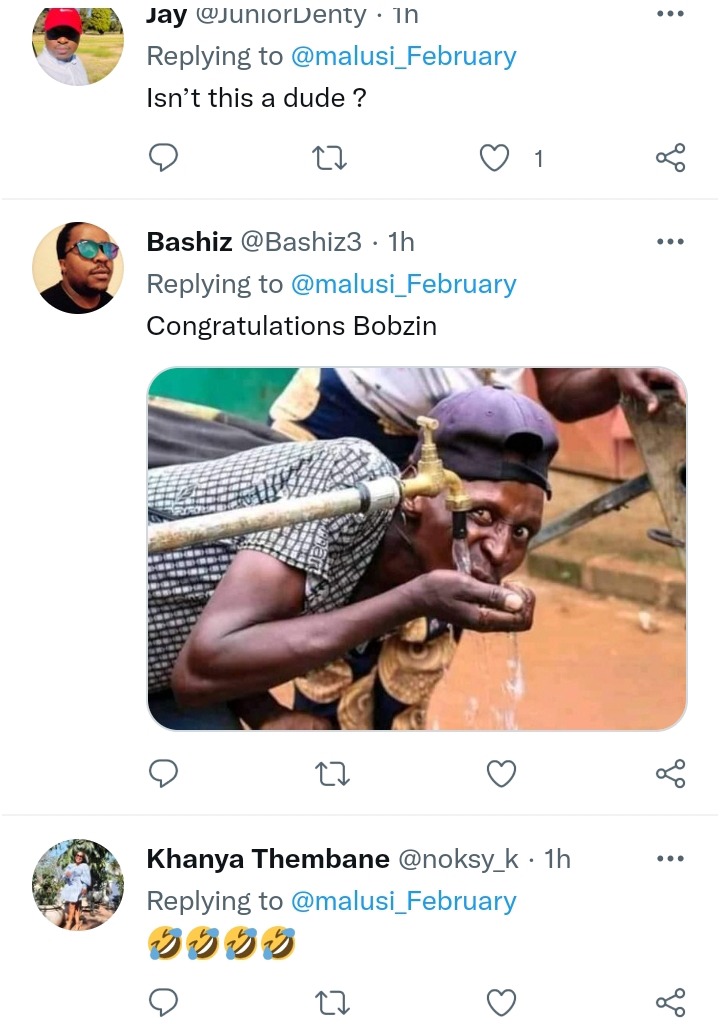