Kabza De Small In Hot Water After Beating Up His Friend 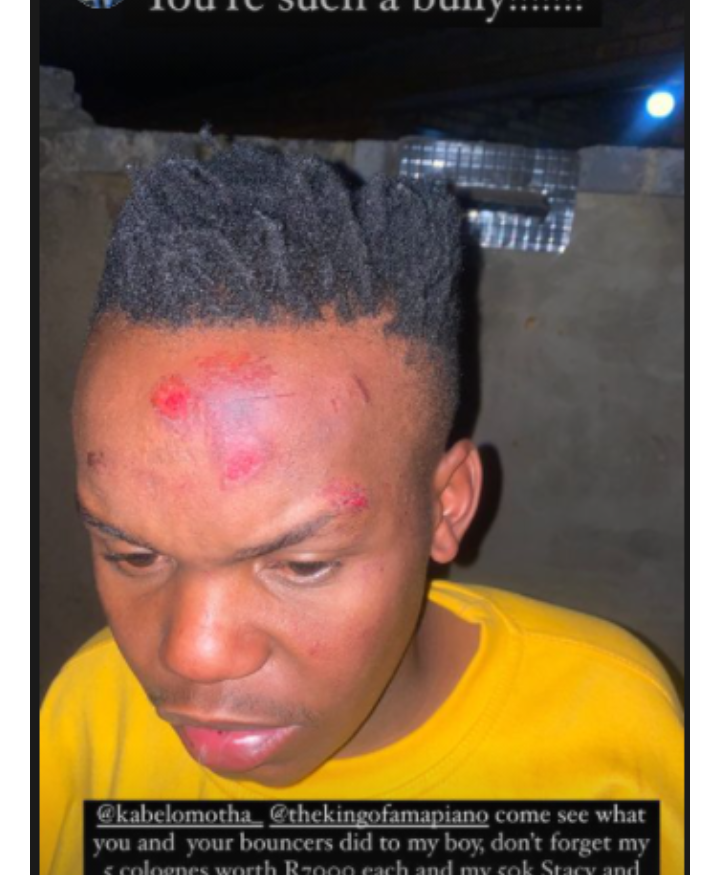 Kabza De Small has been charged with assaulting and injuring a man. Not only that, he claims that his stash of perfumes that cost R7000 was damaged, he was also badly beaten by the scorpion kings.

The man who accused Kabza De Small promised to avenge his friend who allegedly was attacked by him and his bodyguards. In his Instagram stories, he warned Kabza of what was to come by saying he had messed with the wrong people.

"@Kabelomotha you messed with the wrong people Manaka (my boy), you get what's coming for you !! You think you're the only one with money Let's see my boy, ”he warned. In another post, he claims that Kabza and his boys damaged an R7000 stock of perfumes and R50,000 Stacy and damaged his car papers. Then he threatened to open a case at the police station: "Let's meet at the station tomorrow with a solid dossier for you, let's see what your money can do now," he wrote. Kabza has yet to respond to the man and his allegations on one of his social media platforms.

The same man posted a picture of himself and Kabza's best friend DJ Maphorisa in a previous post. Stylishkeys IG Posts DJ Maphorisa once went into hiding after allegedly surviving an assassination attempt. According to Sunday World, his Mercedes Benz tour bus was damaged by a hail of bullets on the east edge and the occupants in the bus were injured. 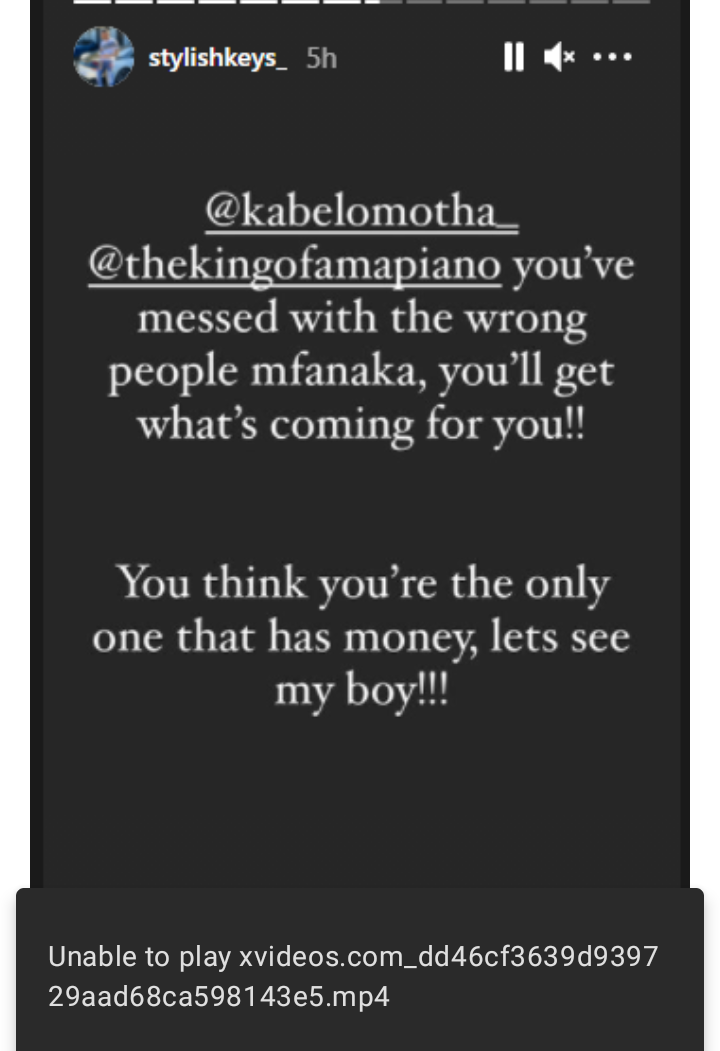 It was alleged that both he and Kabza ordered a strike against them on February 8, a Monday evening, the police confirmed the incident by saying that the alleged armed men were driving an Audi A4, they opened fire in the Heck the car, the bus, and then he proceeded to shoot him from the front, then he accelerated. 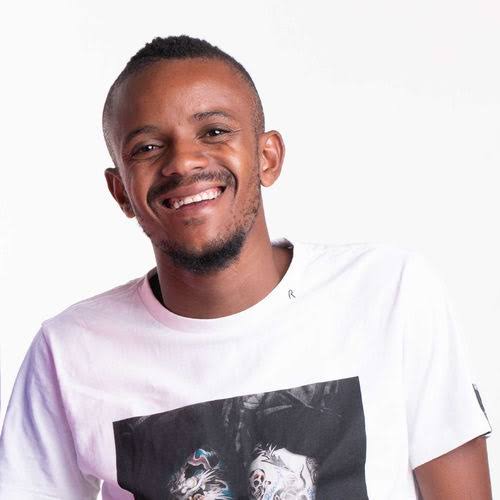 Both disappeared on social media but returned shortly afterwards. This year was difficult for Kabza, but he moved on after allegedly losing his son. Apparently, he lost the boy in December 2020, days before the boy's one-year birthday. Both Kabza and Maphorisa have built solid brands around the Amapiano genre like Scorpion Kings. They want the music to speak for itself so badly that they barely publish anything about their lives. Kabza probably owes his success to Maphorisa and recently thanked him on Twitter for everything he did.

Kabza hasn't made headlines lately, but the last time it was claimed that he was also in the car that claimed the lives of Amapiano artists, he made it clear that he was safe