" A Punch Newspaper correspondent interviewed a bereaved mother named Pauline Okpahefufe a few hours ago. After his claimed engagement in a criminal activity with several teenage boys living in Cross River state, this mom lost her only son, Anthony O. Anthony.

"My 16-year-old son was attacked and burned alive because he was a companion of thieves," the devastated mother sobbed during an interview. 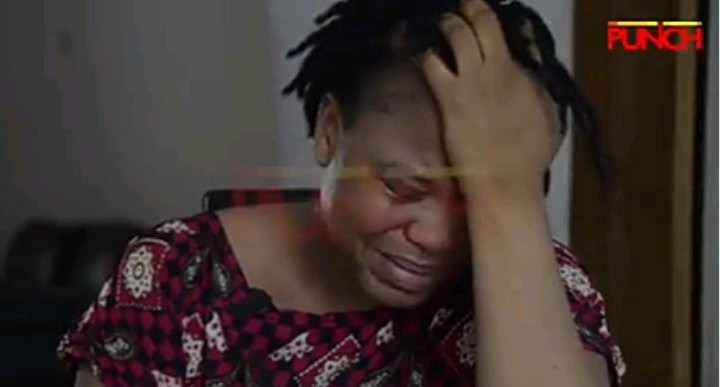 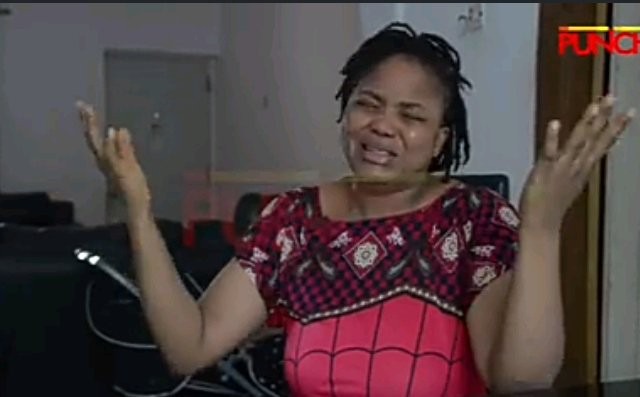 Her son had never stolen, according to the grieved mother, but was wrongfully accused and slain by jungle justice. Two young boys, she claims, were accused of stealing from a local shop in Cross River state. When these lads were interrogated, one of them mentioned Anthony, the deceased mother's son. According to the mother, the dead was mentioned mainly because he interacts with the neighborhood's young boys. Anthony was apprehended from his home, assaulted, and transported to an early grave without further examination. 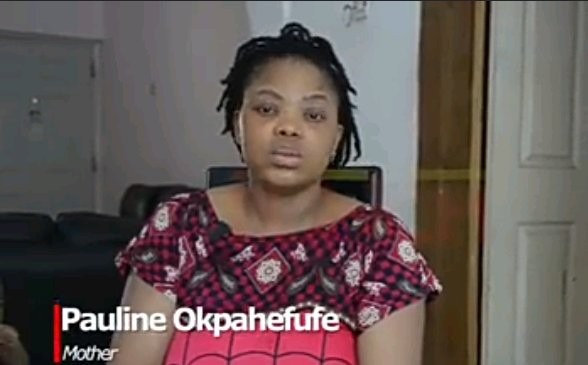 The bereaved mother stated she reported to law enforcement officers at a local police station, but that she was never properly responded to. She claimed she once paid for the arrest of the criminals, but the authorities arrested the incorrect people. 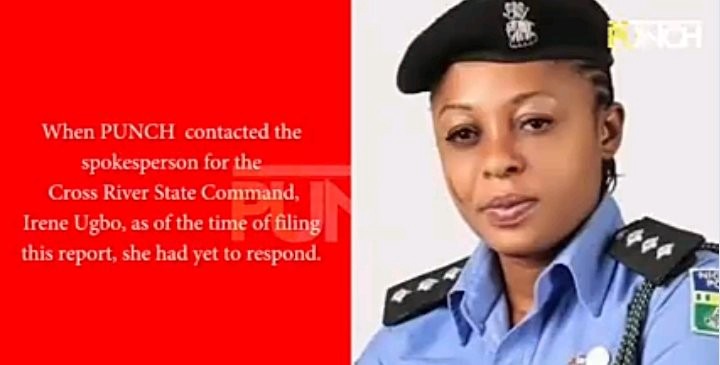 After interviewing this woman, Punch Newspaper attempted to speak with a state police command official, but all efforts were useless.

In order to prevent a repeat of this heinous crime, the bereaved mother seeks justice. She is hoping that the state's Governor and Commissioners will help her because she has been psychologically damaged since her son's death.

Dear Readers, I'd like to express my heartfelt gratitude for your time and consideration. What are your opinions on what you've read thus far? Please add them to the discussion in the comments area.