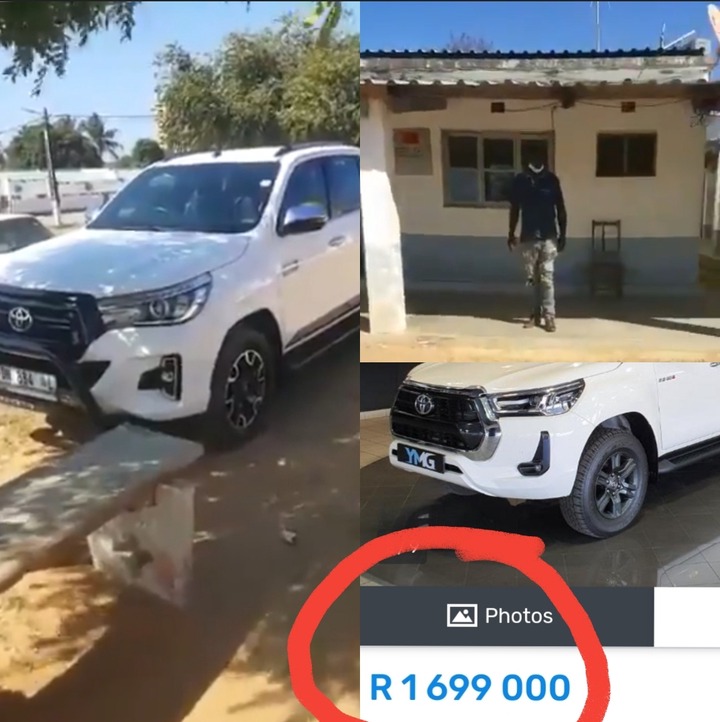 A man who had visited Mozambique had came across a Toyota Legend 50 Bakkie that was allegedly hijacked in South Africa because it had the same number plates as those from Limpopo, it was very strange so the man proceeded to approach the police officers in the area.

In order to get help so that the vehicle can be returned back to South Africa however the police ignored him and they refused to assist, this shows that there could be a deeper conspiracy that is going on whereby the officers in both countries are involved in the smuggling of stolen vehicles. 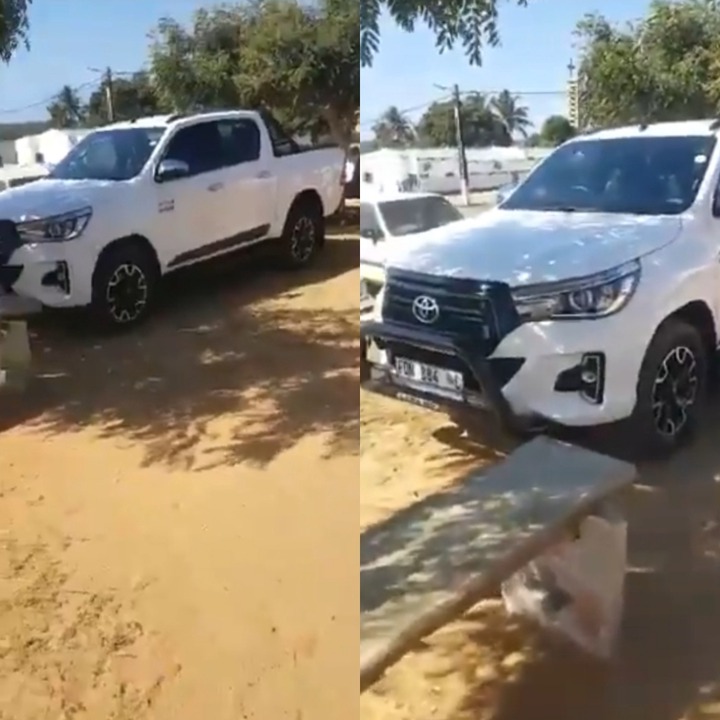 However this still remains to be approved, because it is clear that the perpetrators of crimes have been conducting their hijackings of vehicles in order to smuggle them into neighbouring countries.

Whoever might have information that could lead to their arrests to come forward and provide that information which will be helpful in the apprehension of suspects, such operations are crippling the economic of the country because most of the money that is spend disappears into other countries for free.

The government of this country dedicates resources in order to curb such crimes and to also deal with the perpetrators of such crimes, those processes cost money – the same money that was supposed to be devoted to the production of goods and services is now being wasted on providing services and goods for the criminals.

This is something that is believed to be happening at such an alarming rate however the police are not doing anything to stop it, they are not fighting crime with everything that they have although it is impossible considering the budget that they receive from the government to fight crime. Right now the police are understaffed, because of the amount of money that they are allocated. 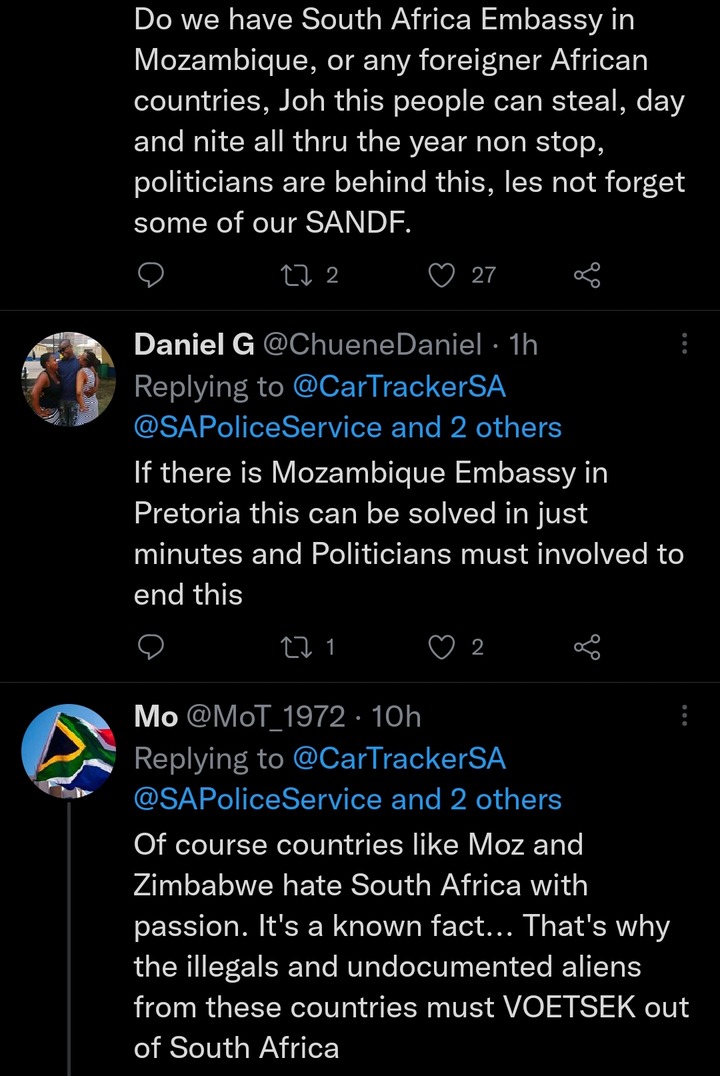 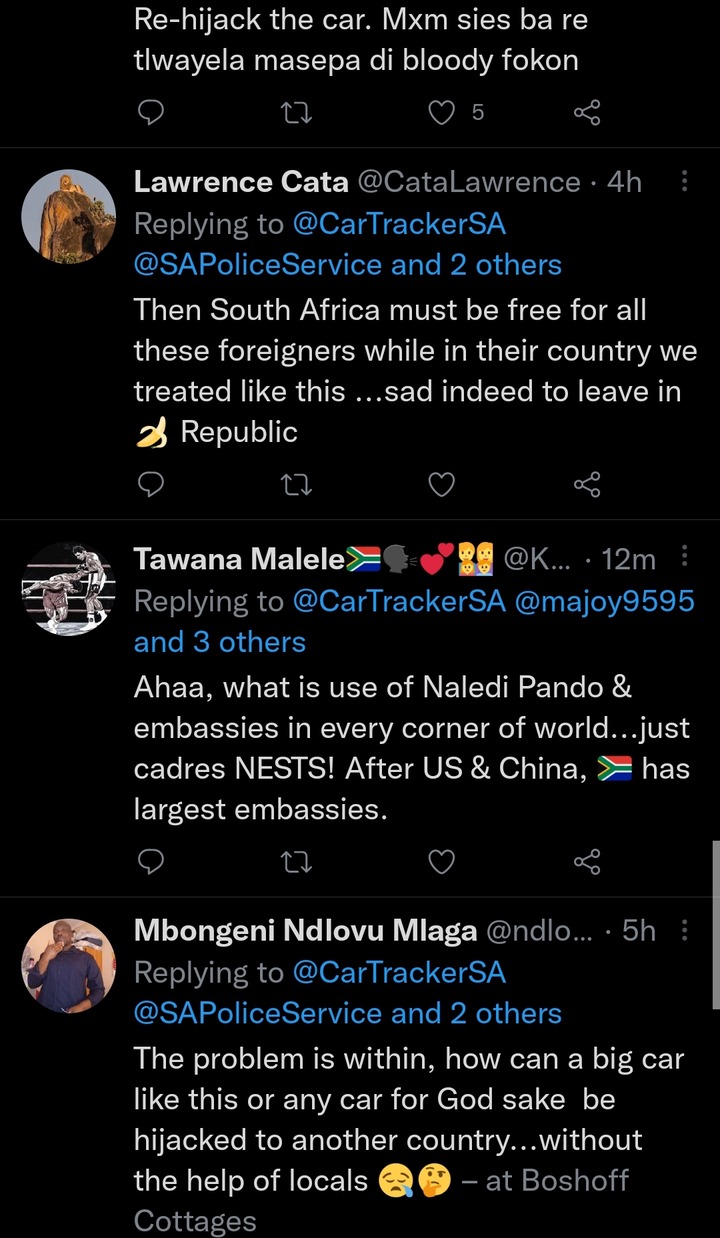 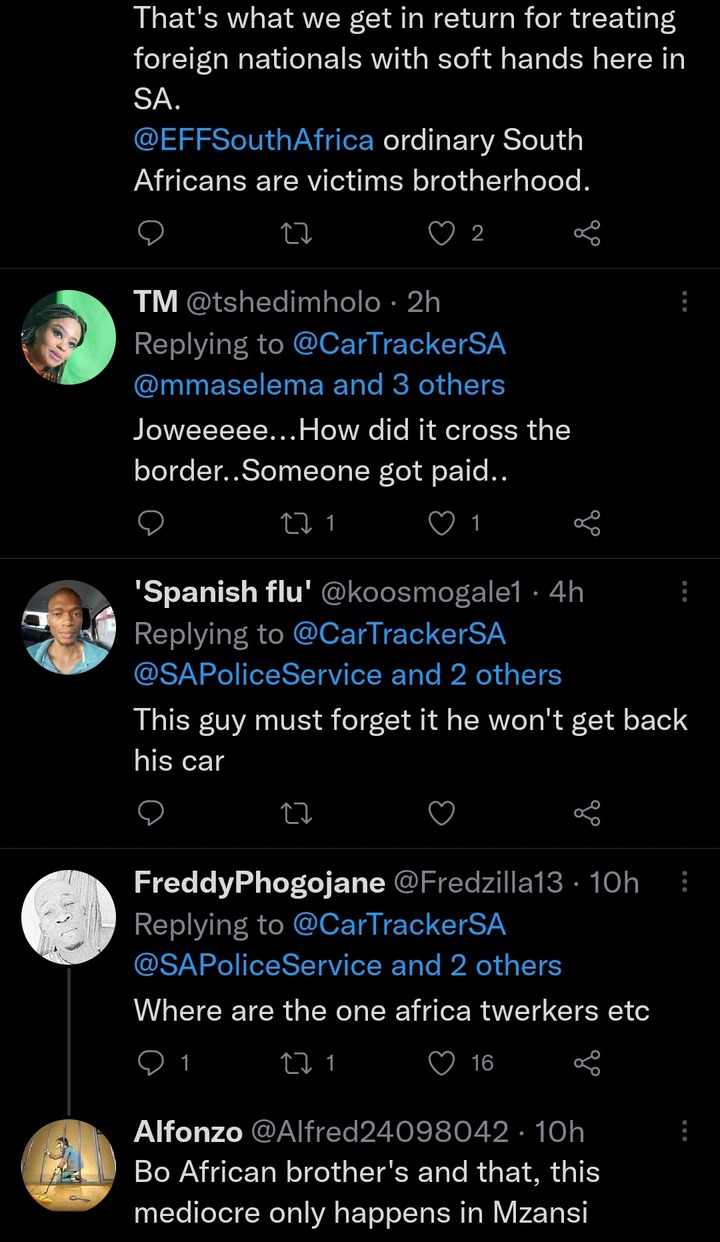 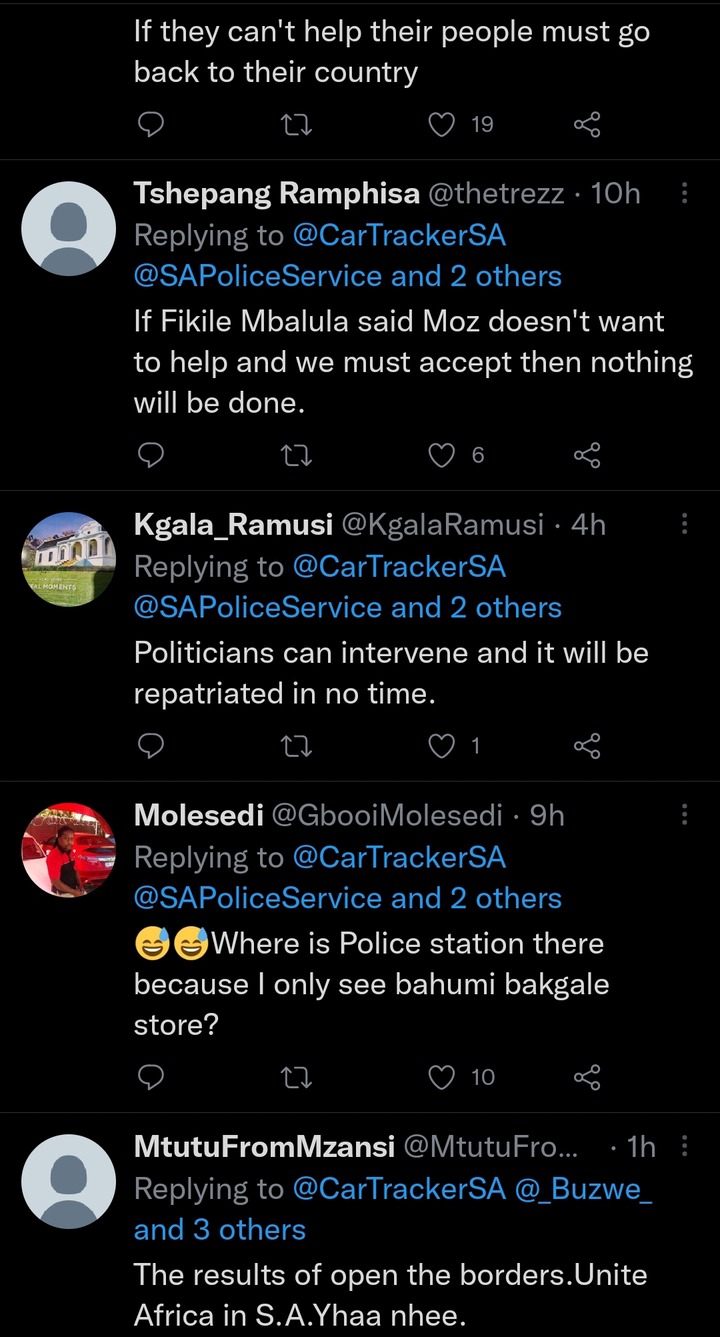 Check Out Blood Sisters Who Hate Each Others Guts. (Photos)

Aggressive Zimbabwean husband who 'disciplined' his wife with an axe jailed