Twelve armed suspects were caught near the Mamelodi Crossing mall in Pretoria, Gauteng, on Friday. This happened after police were successful in stopping them from robbing a jewelry store in another mall. 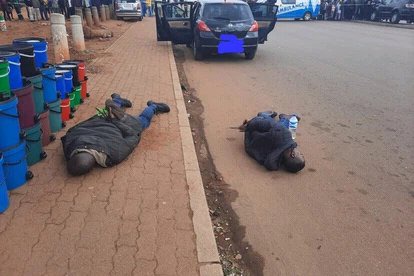 When a group of suspects ranging in age from 26 to 58 were caught, it was a triumphant moment for the police.

A SHOOTING INCIDENT BETWEEN POLICE AND SUSPECTS IN MAMELODI

Crime Intelligence told the joint team that a group of thieves from Johannesburg was planning to rob a jewelry store in one of the malls in Pretoria. As soon as the team got the information, they acted on it quickly and caught the thieves. 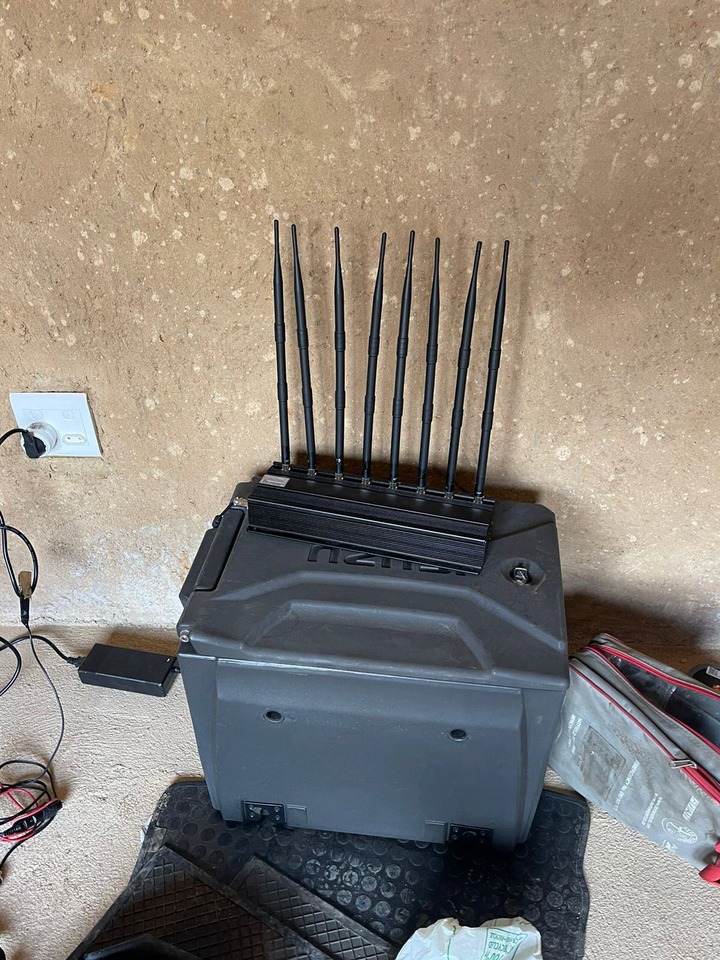 Reports say that a criminal safe house was found on Chunkie Street in Mamelodi West after information was gathered and analyzed.

Also, four cars with fake license plates were seen at the safe house. They were stopped on Maphalla Street, near the Mamelodi Crossing shopping center, as they were leaving the area.

Also, four cars with fake license plates were seen at the safe house. They were stopped on Maphalla Street, near the Mamelodi Crossing shopping center, as they were leaving the area.