Look What They Did To A Traffic Cop Who Was Captured Manhandling Man? Mzansi Is Saddened. Read More. 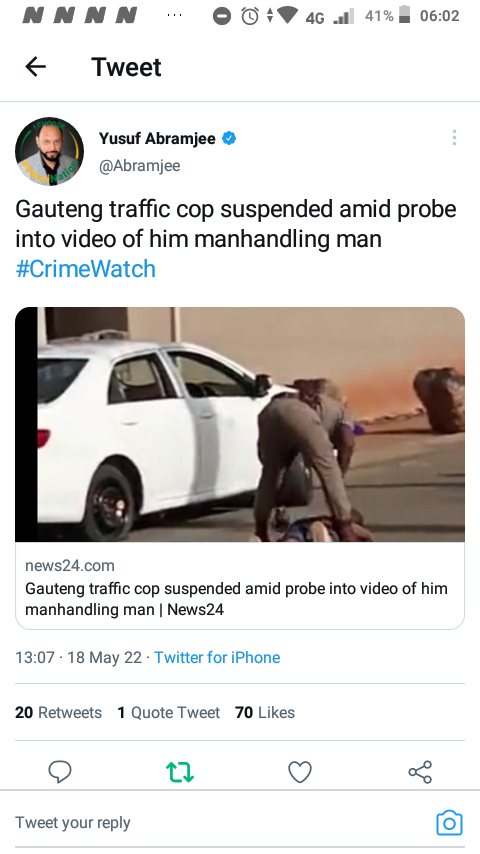 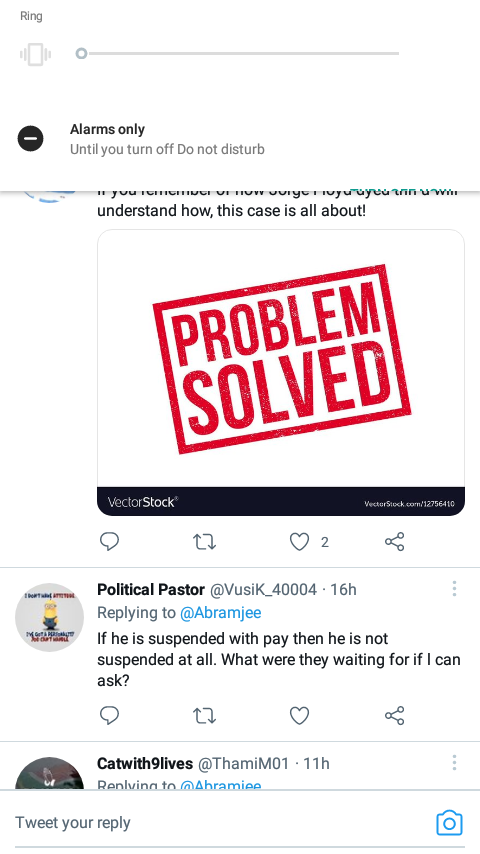 Following the publication of a video on social media, a traffic police officer from the Gauteng province has been placed on administrative leave.

An officer of the Gauteng traffic police who was seen on camera allegedly shooting a guy and then violently restraining him after the incident has been placed on precautionary suspension.

"We are aware of the video, and in point of fact, the officer in question is a member of our law enforcement team. 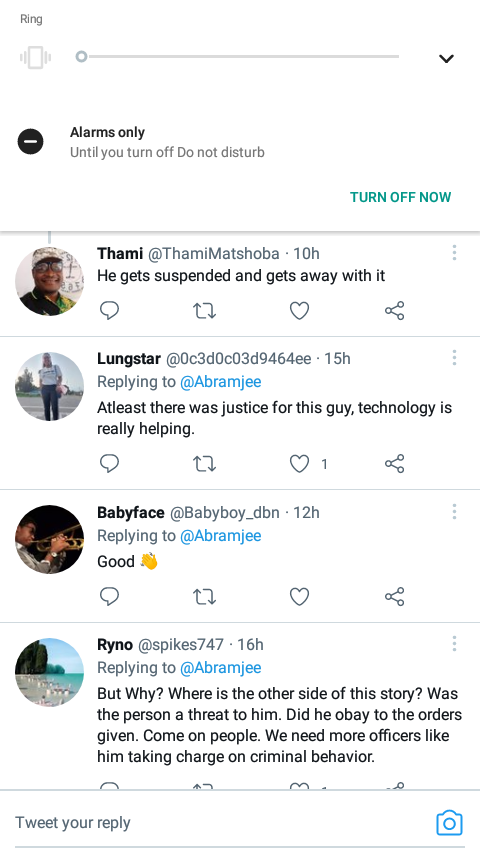 It is possible to see the police cocking his gun and treading on the victim while he is lying in the road in the video that was uploaded on social media.

This is the first half of the video that was shown on #CrimeWatch on eNCA DSTV403 last night. Recent events saw the occurrence in question take place on the East Rand. The victim suffered a gunshot wound to the leg, and his father's vehicle was destroyed as a result. However, he has not been suspended as of yet. 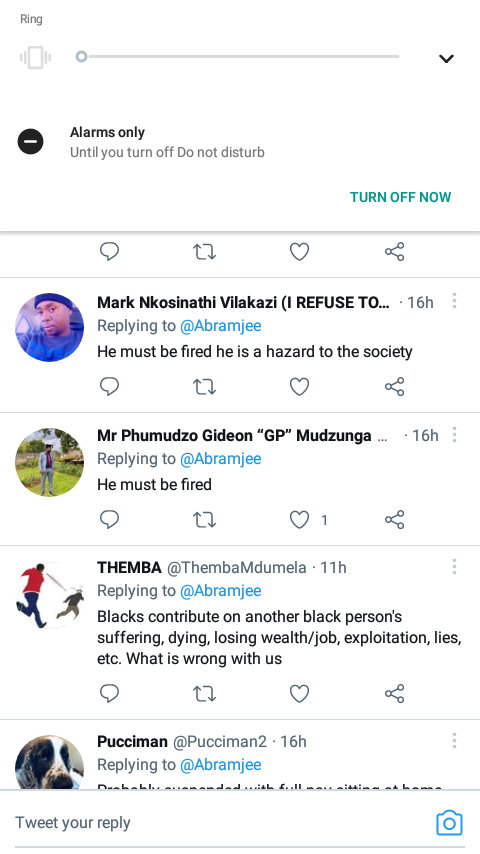 After this, the cop is shown pulling the victim across the street, leaving him on the sidewalk, and then treading on his head while he is still there.

The statement that Maremane added was as follows: "The department urges our law enforcement officers to fulfill their lawful duties in accordance with the Constitution of South Africa." 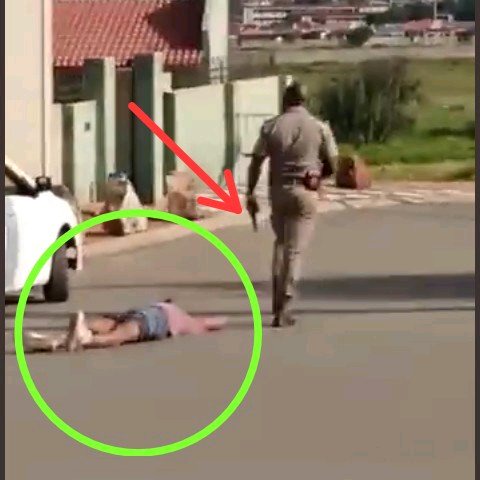