Busted: This is getting out of hand, See what criminals did to the wife and husband during robbery

By Mzansi_Media (self media writer) | 26 days ago

The crime rate has gone up in South Africa to a point that it is very rare to go a day without a crime report from South African police station and the crime investigating platforms. It looks likes the criminals have normalised living through committing crimes and terrorizing people by taking what they do not work for.

Particularly in Johannesburg and Cape Town the crime rate has risen up to the point that people are no longer working in the streets freely due to the fear of being terrorized or being killed for their belongings. Vehicle tracking South Africa have reported that four suspects have been arrested in lulekani township in Johannesburg after breaking in the house and commit a robbery.

According to the tweet the four suspect have tied up with the husband and the wife of the house before robbing them. It has also been revealed that the criminals to their Nissan bakkie in the house and cellphone. After a success tracking of the car the criminals together with the stolen car have been found later after being stolen. 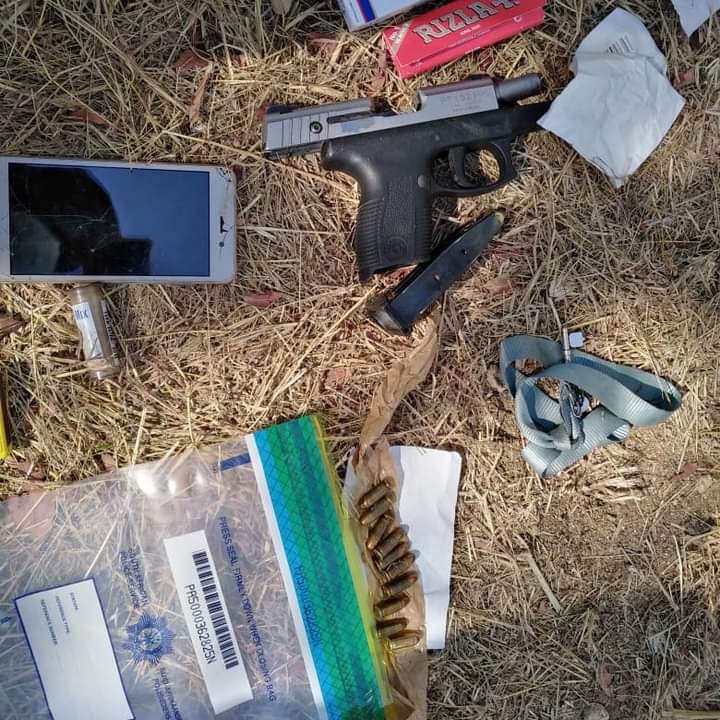 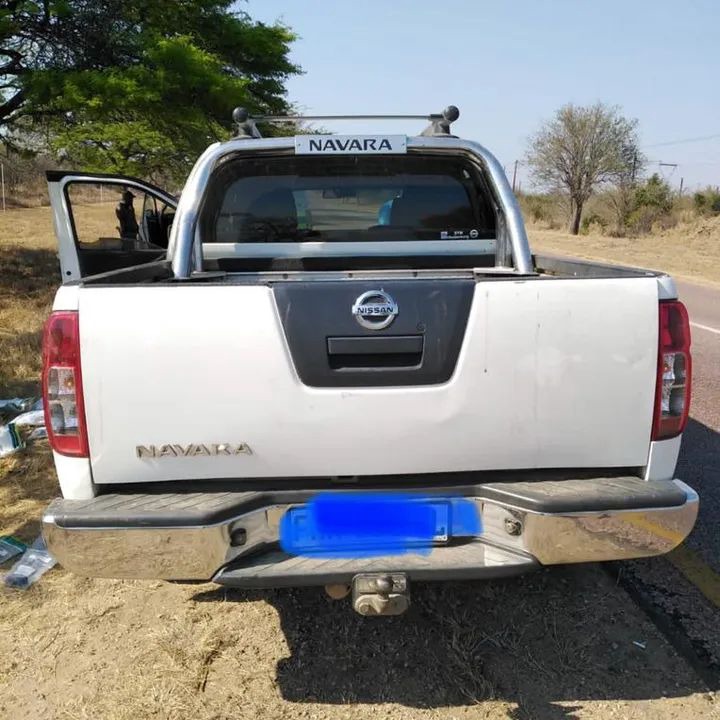 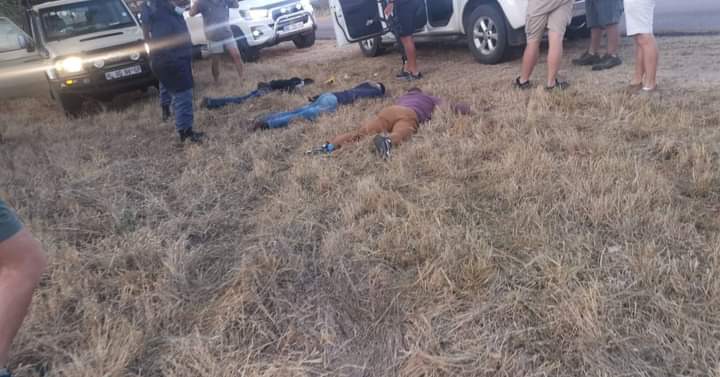 he vehicle tracking South Africa also revealed that the three suspects have fired shots at one of the owner of the house during the robbery time. No fatalities have been reported by the Vehicle tracking but who was the shooting since they suspects were heavily armed. The police have opened a case of robbery and the investigations are underway. 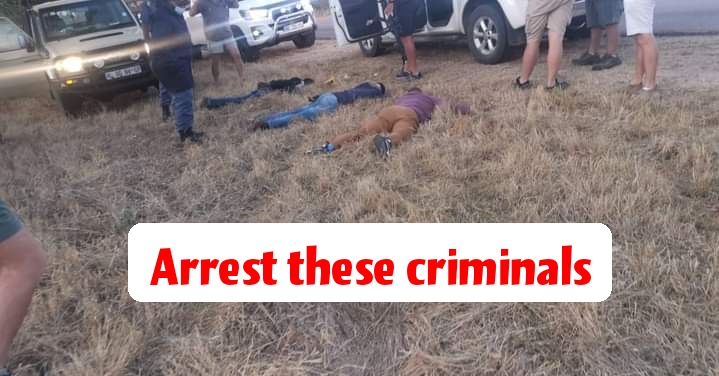 It is very painful according to my analysis to be short and being terrorized in your own house for what you have worked hard for. The criminals must be arrested and put into jail for a long time for what they have put off the family.