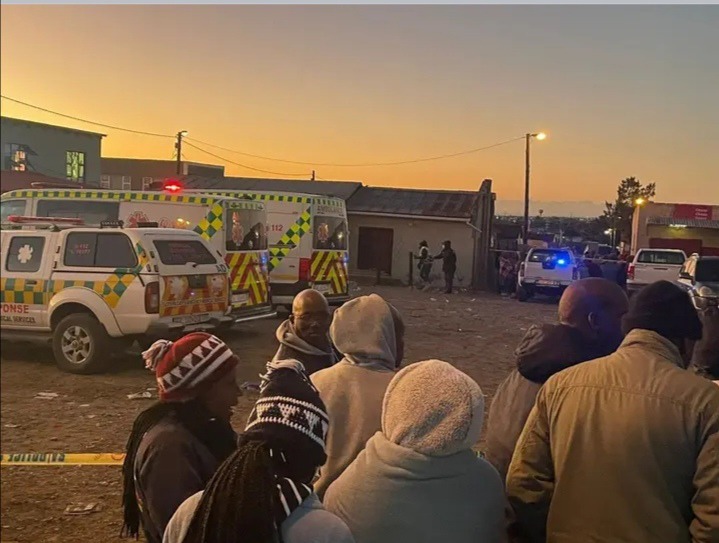 It would appear that the deaths of those children at the Enyobeni tavern had brought more attention to this issue. Enyobeni has been brought to the attention of millions of people from all over the country as a result of the tragic death of 22 teenagers who passed away there on Sunday morning after partying there all night long. This is not something that we can be happy about, but it is something that we should acknowledge. A great number of individuals have a hunch that there is something fishy going on at that tavern, and they demand an investigation into the matter. 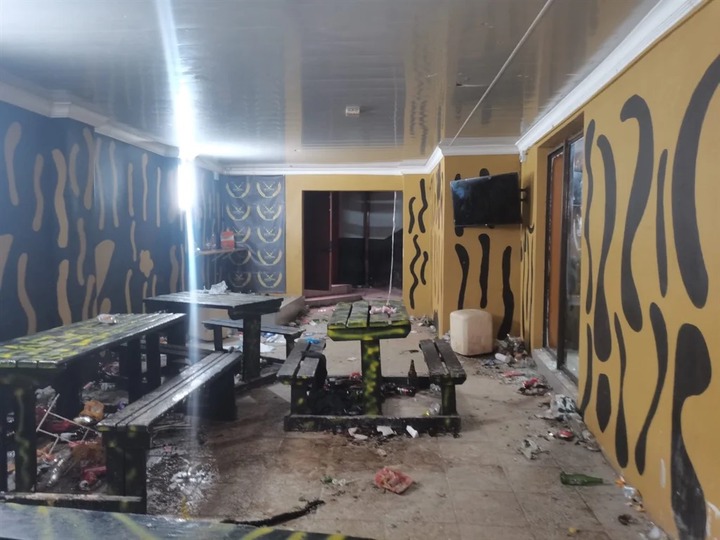 Because of this, the tavern has been receiving interest from people living in different parts of the country. It was discovered as a result of the investigations that were carried out that this particular tavern had never been officially registered as a tavern. The owner first intended to use the stand for home reasons, but then changed his mind and decided to use it for commercial purposes without first obtaining the required legal papers. It was also disclosed that the building could be dismantled because it was constructed without appropriate investigations being conducted and the structure was not approved. This indicates that the owner should have submitted an application to alter the stand from a residential stand to a commercial stand, and they should also have hired an appropriate architect to approve of the double storey building.

The tavern was supposed to close at 02:00 on Sunday, but it didn't, and the reports revealed that those children passed away around 4:00 in the morning. It was also discovered that they violated trading hours, as it was discovered that they lied about the time the tavern closed. It would appear that everything is being brought up to the owner's level of consciousness. Even though a lot of people don't care about it, the primary issue that they have is the fact that the majority of the customers at that pub were minors and they were buying alcohol from them.

It would appear that people are attempting to place responsibility on the proprietor of the tavern. It is true that it was inappropriate for him to sell alcohol to minors, but it was not necessary to do such a thorough investigation of the building and the legal documents associated with it. One of the parents made it quite obvious that her child returns home on Sunday mornings after being away for the weekend, and that she is accustomed to this routine. Shouldn't we rather point the finger at the parents? I mean, how can a mother or father go to sleep knowing that their daughter, who is 14 years old, is not at their house? Would you mind sharing your thoughts with us? 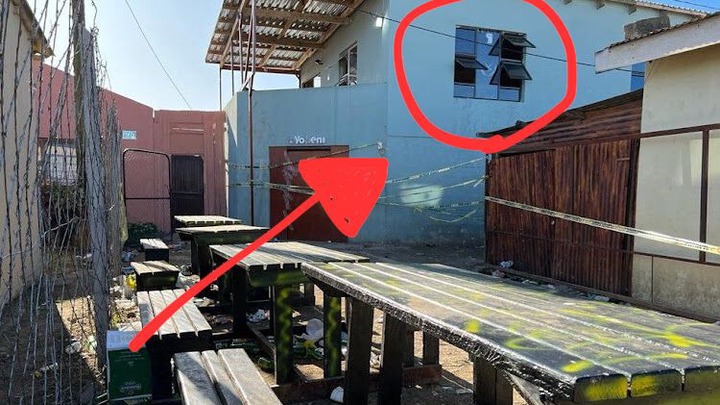 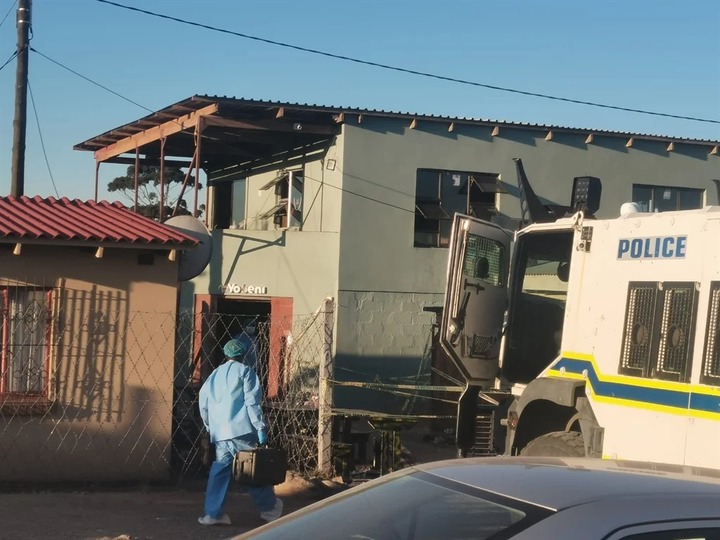