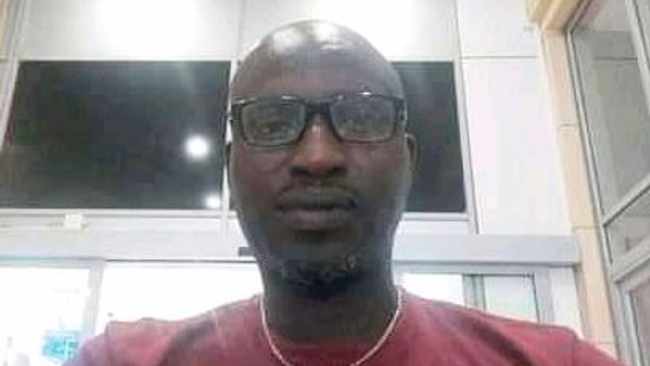 Durban: A KwaZulu-Natal man, who was supposedly grabbed on Saturday, has been tracked down dead.

Johnathan Eloho Okinedo's body was unloaded in a shrubbery in Riverdene, Newlands on Tuesday at around 2pm.

"On landing in the scene, they observed obscure guys with gunfire wounds lying close to a white vehicle.

"One of the casualties was subsequently distinguished as a 38-year-elderly person who was supposedly hijacked by obscure individuals on 4 December in the Ntuzuma region and the subsequent casualty is as yet unclear.

"Charges of homicide were opened at Newlands East police headquarters for examination."

On Monday, police affirmed an instance of abducting had been opened at Ntuzuma SAPS, following the vanishing of Okinedo.

"The complainant affirmed that his sibling went to introduce a DStv decoder in Ntuzuma on Saturday at around 10.32am. Sometime thereafter, he got a call from his sibling, saying he was in a difficult situation and requesting he move R2 000."

Response Unit SA supervisor Prem Balram said the casualty's better half and sibling showed up at their central command on Monday morning, looking for help with finding him.

"They supposedly paid the ruffians twice a measure of R2 000 and he was not delivered."

Balram said Okinedo, a dad of one, moved from Nigeria to South Africa in 2015.

" Stop buying from these people ": Somalians are now making this

Congratulations to Mamlambo from Uzalo as she is expecting her first child.