Sitole was named to the top situation in 2017. 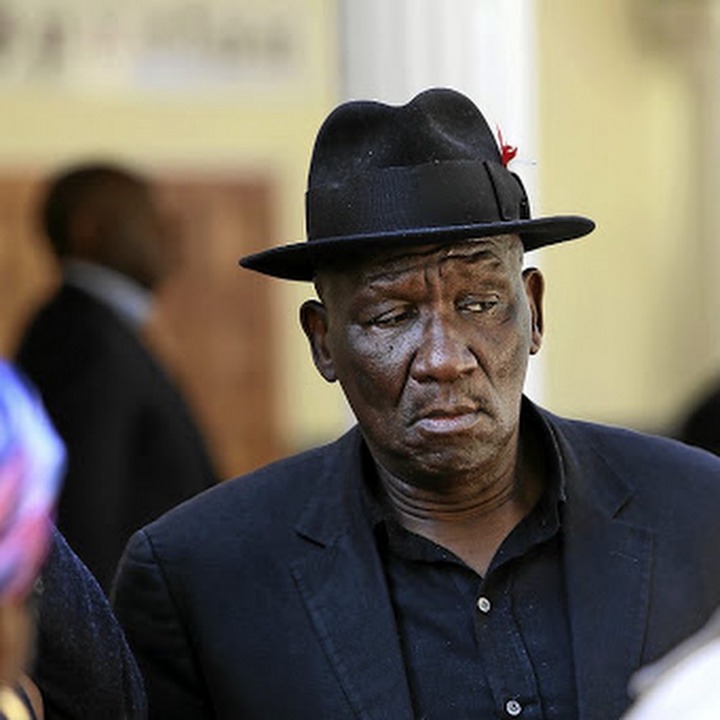 Public Police Commissioner Khehla Sitole has been presented with a notification of goal to suspend him.

The police chief has supposedly been given seven days to react, eNCA wrote about Wednesday evening.

Back in March, The Citizen announced Minister of Police Bheki Cele had sent a solicitation to President Cyril Ramaphosa to establish a test against Sitole.

Acting Presidential representative Tyrone Seale affirmed at the time that Ramaphosa was investigating the matter.

"He [Cele] has sent the solicitation and the president is applying his psyche," Seale told The Citizen at that point.

"I don't think one can put a chance to that however the president needs to guarantee he has adequate data on the matter before he takes a choice."

Sitole experienced harsh criticism following a blistering Pretoria high court administering in January by Judge Norman Davis, who discovered the chief and two of his appointees had fizzled in their obligations by declining to give and declassify records needed by the Independent Police Investigative Directorate (Ipid) for its examinations concerning charges of extortion and defilement.

The case is purportedly connected to claims including a tax evasion plan to wrongfully get to police reserves and dispense them to purchase votes at the ANC's public elective gathering in 2017.

The charges additionally include claims identified with the acquirement of a R45 million observation gadget known as a "grabber" that is utilized to capture electronic correspondences.

The police magistrate and his delegates pursued the case yet their application was excused.

Sitole was designated to the top situation in 2017

HOT| A message from Zuma to Foreigners shocks South Africans