In a country where the rate of crime continue to reach scaling heights, law enforcement agents have to be up to the task. They must be able to travel and thwart all criminals who cause terror on residents. 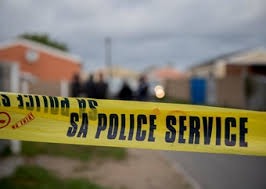 Our communities are slowly becoming slaughter halls as there are cases of crime and violence. In South Africa, there are thugs who are known for attacking residents. They use weapons which are mainly guns and knives. An arms amnesty could not lead to the eradication of dangerous weapons from communities.

According to a report that was published on the 8th of December 2021 by the SAfm News, one criminal got arrested in the Limpopo Province. What he is being alleged to have done is what shocked the nation.

This criminal is said to have prematurely ended the life of a 15 year old girl after he launched a gruesome attack. He is being alleged to have stabbed her with a sharp object over the weekend at Vondwe which is located just outside Thohoyandou. An intelligence driven operation by the police led to his arrest. 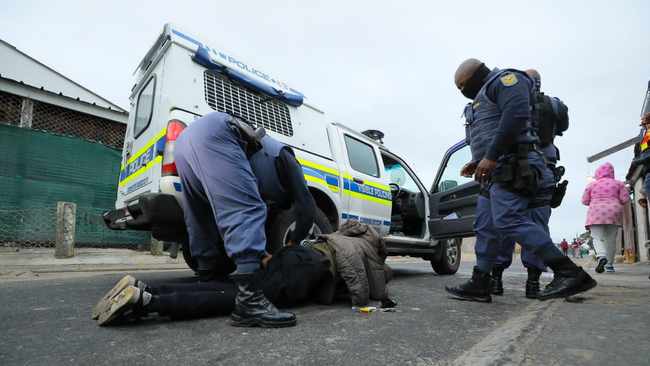 Family members of the deceased victim are said to be demanding answers on why their beloved daughter got murdered in such a ruthless manner. Investigations are underway as the police seek to establish what might have led to the attack.

The suspect is an 18 year old teenager and he is just one of the many teens who have adopted the violent tendencies which are being nurtured by irresponsible adults. Grown ups are being advised to set the right tone to the youthful generation by living an exemplary lifestyle.

The vulnerable members of our societies seem to be the prime targets of criminals as what happened in this case. All forms of violence and abuse of women and children should be condemned as this has become common in our societies.