How Hamilton Ndlovu(Millionaire) Shared his "Loot" With Family Members

A Johannesburg millionaire Hamilton Ndlovu early this year shocked a lot of people by parading his luxury cars for everyone to see,they were reported to be worth R11 million. He was trending on social media even authorities caught his attention. It is believed the cars could be allegedly coming from the proceeds of crime.

According to a source controversial millionaire Hamilton Ndlovu shared his portion of the funds that are believed to have been allegedly looted from National Health Laboratory Service( NHLS) with those who are very close him. 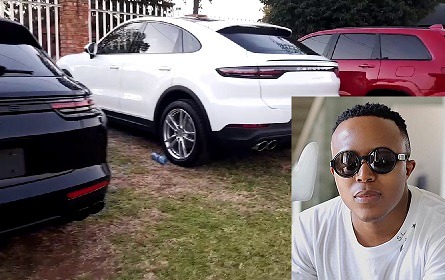 The explosive details are contained in an affidavit(October 5) which was filed by SIU chief forensic investigator David Snyman, about the money shared from Hamilton Ndlovu and his front companies to his younger brother Luiborn Dorn,his fiance Felicia including his parents Susan and Edward.

The affidavit was filed by David Snyman at special Tribunial it was part and parcel of NHLS and SIU investigation to review contract awarded to companies linked to the flamboyant businessman. 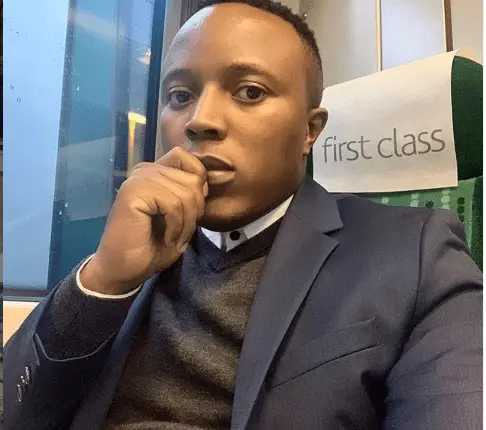 According Special Tribunal spokesperson Selby Makgotho the businessman has an option to oppose the review application. This matter wil be set down for hearing depending on Ndlovu's next move.

SIU wants a judicial review. They want to probe more about the transaction which took place between second respondent Zaisan Kaihatsu including the 4th respondent Bugatti Security Services and project and 8th respondent Akanni trading projects. 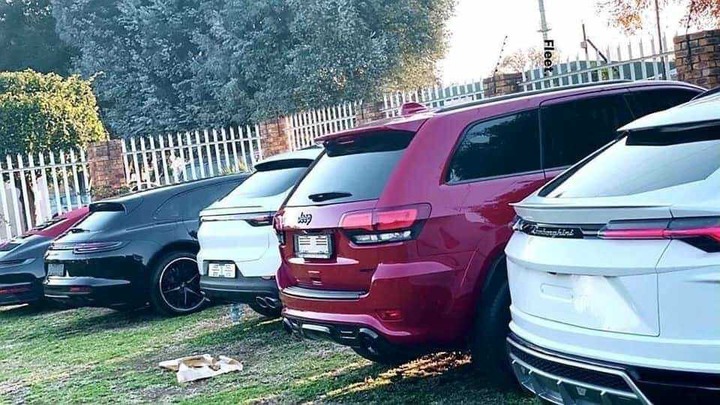 According to Snynan he received documents seized from the premises linked to the businessman on September 21,2020.

The documents found at Hamilton Ndlovu's premises share a light on his involvements knowledge of the transactions conduced by front companies said Chief Investigator. When you look at the type of business he does. This documents are not supposed to be in his possession they are bona fide competitor. It is not difficult to see that he controls all respondent businesses reads the statement.

His younger brother Dorn was the sole director of Entrepreneurs Blue print africa which received R16 million derived from NHLS. The money went into 2 accounts. Most funds were coming from Bugatti security one of the respondent mentioned above.

Dorn's company transferred R8.1 million of R16 million to the Ed & SU family trust these action benefited both parents(Suzan and Edward) and Ndlovu including other members of the family said Snyman.

4 mistakes Men Should Avoid When They Have a Crush On a Lady. - OPINION.

7 Ways To Win A Girl's Heart When She Has A Boyfriend. - OPINION.

I'm Tired Of Being Body Shammed. Lady Opens Up In An Emotional Post.