President Cyril Ramaphosa is set to deliver the National Executive Committee's speech at Peter Mokaba stadium in Polokwane today. This is as part of the ANC's 110 birthday. Following a series of unfortunate incidents which took place yesterday, security is tight around him. Security is tight all around the stadium and police dogs will be sniffing guests to ensure the president is safe. The process to get into the stadium is rigorous this morning. Authorities are doing an extensive search of all the vehicles entering. Newzroom journalists say they have been parked outside since just before 5am to gain access to the venue. 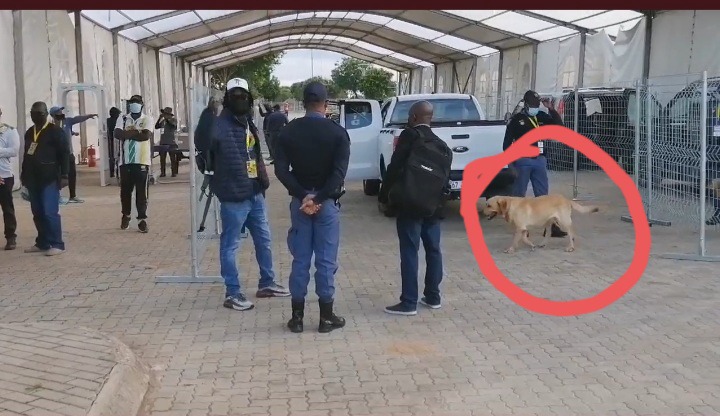 Ahead of Ramaphosa's arrival, a search and sweep point has been set at the Peter Mokaba stadium in Polokwane. Intelligence is not taking chances after several security scares. All vehicles are being swept. No chances taken on security. South African Police Service are hard at work there at the ANC 110 years birthday celebrations at the Old Peter Mokaba Stadium. On Friday night, an embarrassing power failure at the Ranch Resort in Polokwane last night forced President Cyril Ramaphosa to cut his ANC gala dinner speech and abruptly leave dark venue heavily shielded by his bodyguards. On Thursday, Ramaphosa had to be escorted out of an event as tge venue "did not comply with the COVID-19 regulations".

Some ANC NEC members are concerned about the President’s safety. 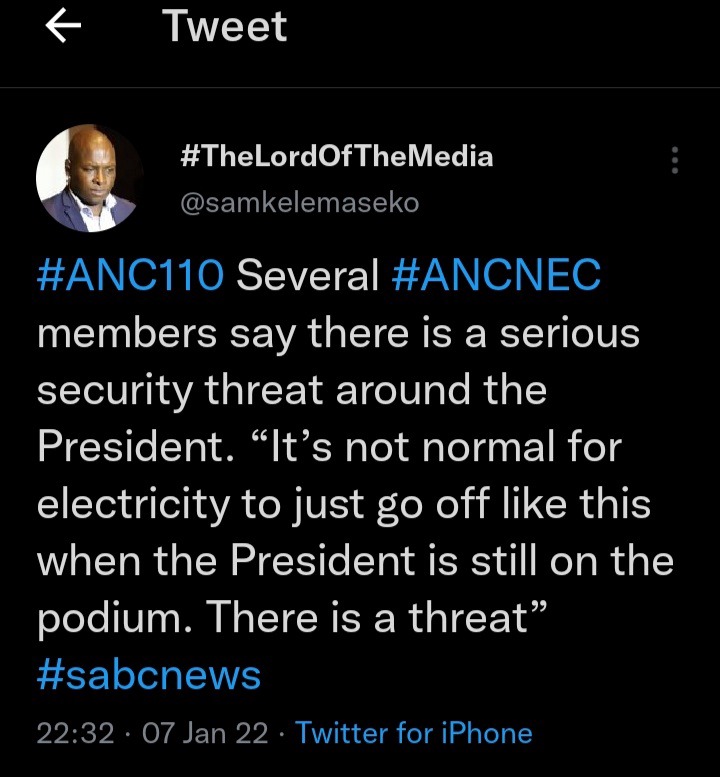 The series of these events look like sabotage to me. As the sabotage against President Romaphosa continues in Polokwane, one would wish to quote the words of the below intellectual," The beneficiaries of State Capture will not go down without a fight"~ Joel Netshitenzhe.

If there are plans to get rid of Ramaphosa, may it be known that assassinating the President of RSA will take the country 100 steps backwards. That would be a curse to the nation because once done once, it will be repeated on another President. Those not happy with the must remove him at the ballot not by personally attacking him as a person. 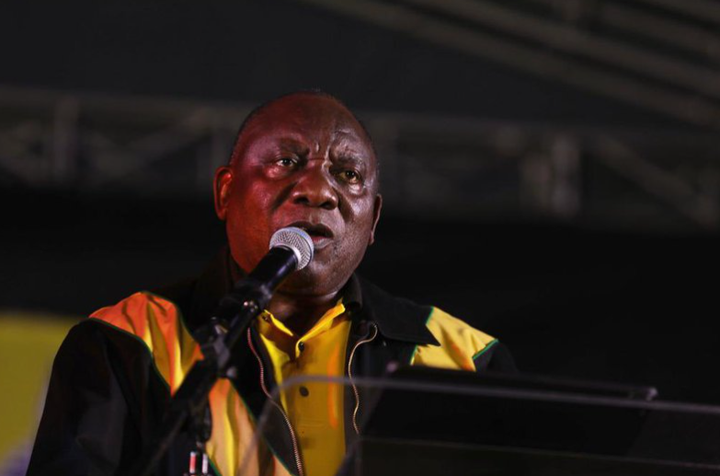 Bonang Matheba Calls The Minister Of Sports And Culture Useless, Causing A Stir On Social Media