Video: Wrestling Match Between Traffic Officer And A Driver Who Demanded His License Back

South African citizens usually don't like the cops, be it the Metro Police, the South African Police Services or the traffic police, they are called all sorts of names, in some cases they are undermined when they have to do their job, some citizens try to obstruct the law and in many cases it doesn't end well, the officer of the law will be trying to do his/her work whole the citizen(s) do not want to allow them to work, in some instances, the police use too much force and they abuse their power resulting in a scaffle between the officer and the citizen, something we don’t want to see in our country. 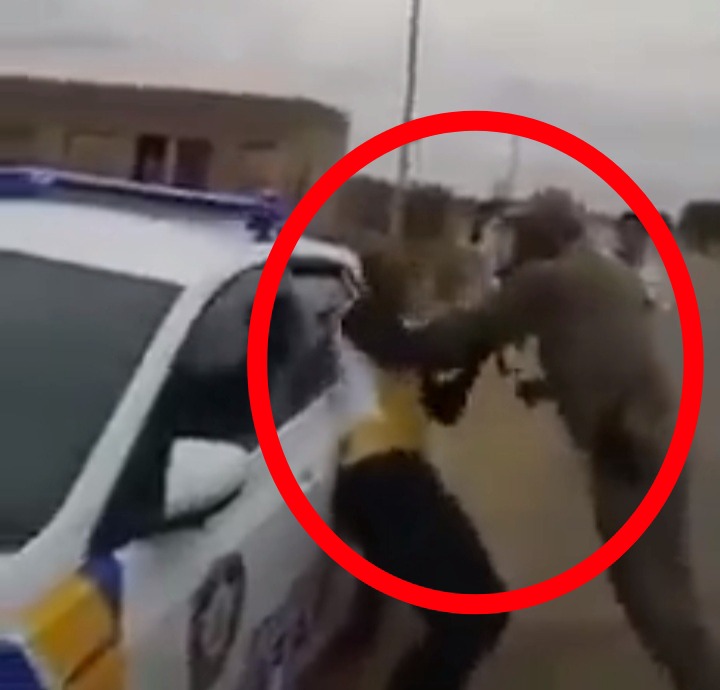 A video has emerged on social media where a traffic officer was seen wrestling with a citizen over a drivers license, clearly the two were not seeing eye to eye and the traffic officer decided not to give the driver his license back and the driver was also not willing to walk away without his driver's license, he was demanding that he should be given his card back so that he can walk away, but the officer was not interested. 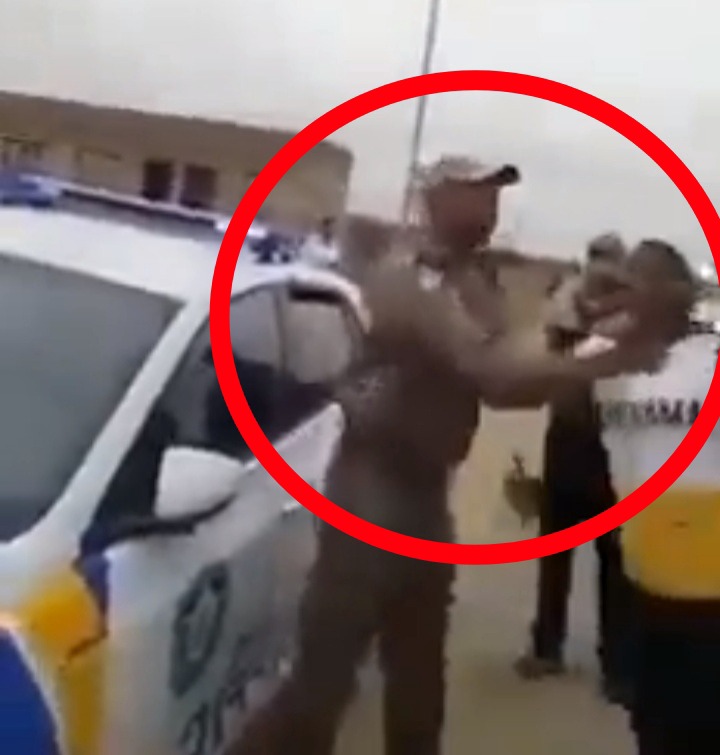 On the video, the man who was clearly unhappy that his license was taken was confronting the Officer, demanding that he should be given his license, the driver even tride to go into the traffic Officer's pocket to search for the card, but the Officer was never going to let thay happen, a scuffle ensued where the officer ended up producing his fire arm to scare of the driver, but it didn't work. 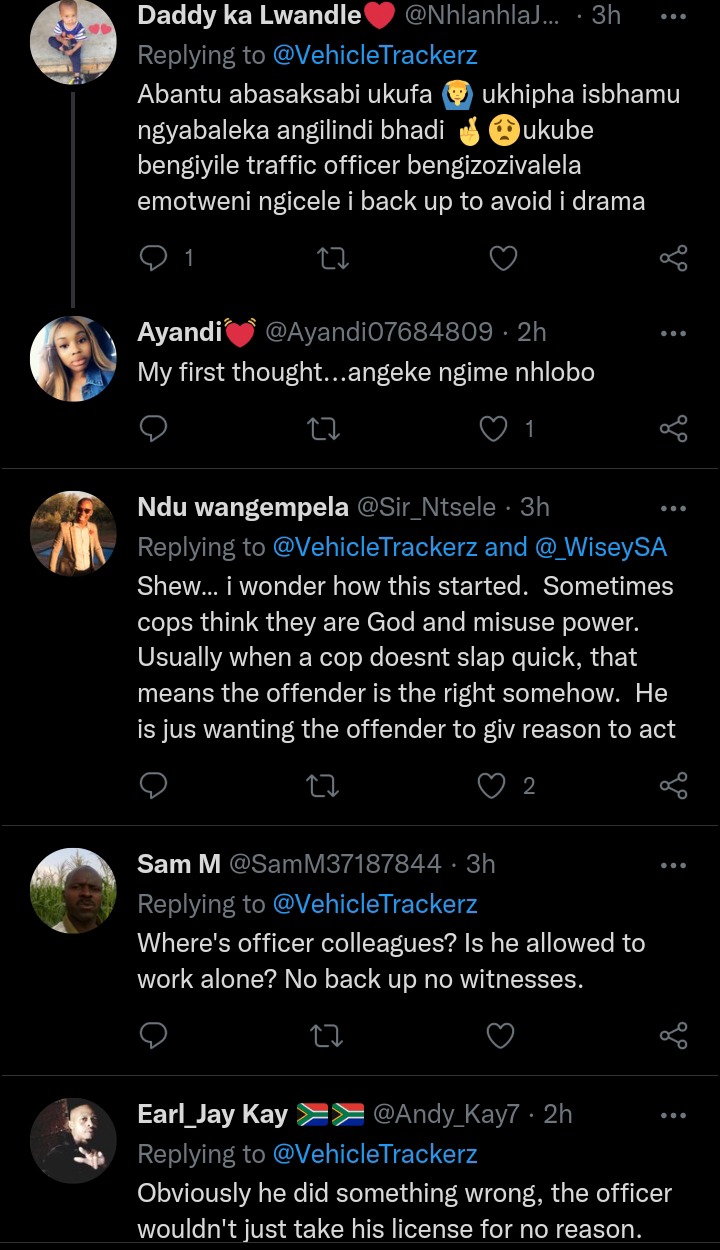 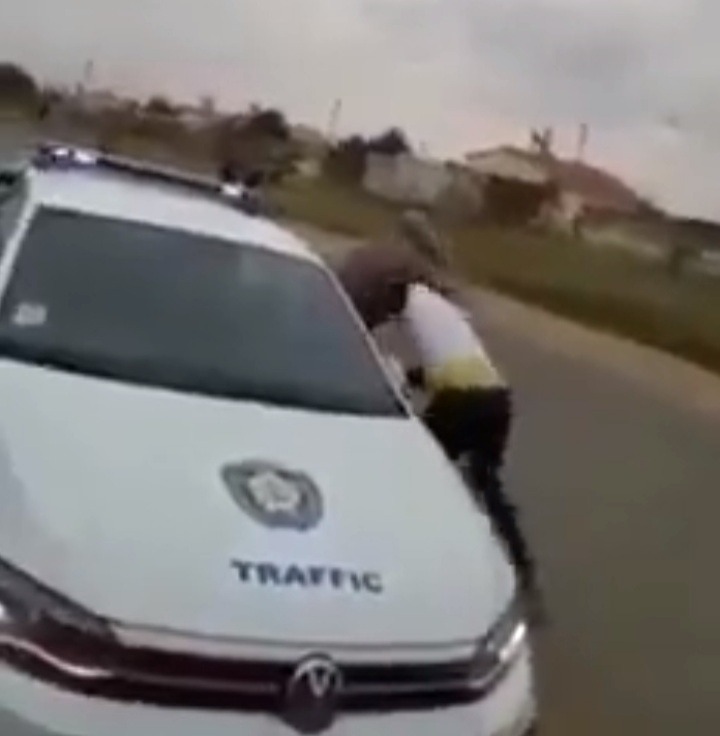 The officer produced the fire-am and cocked it, but he could not shoot the man who was unarmed, instead he tried arresting him, still he could not managed to put him in the back of the vehicle, on-loolers were served to the a free wrestling match while they filmed with their phones. 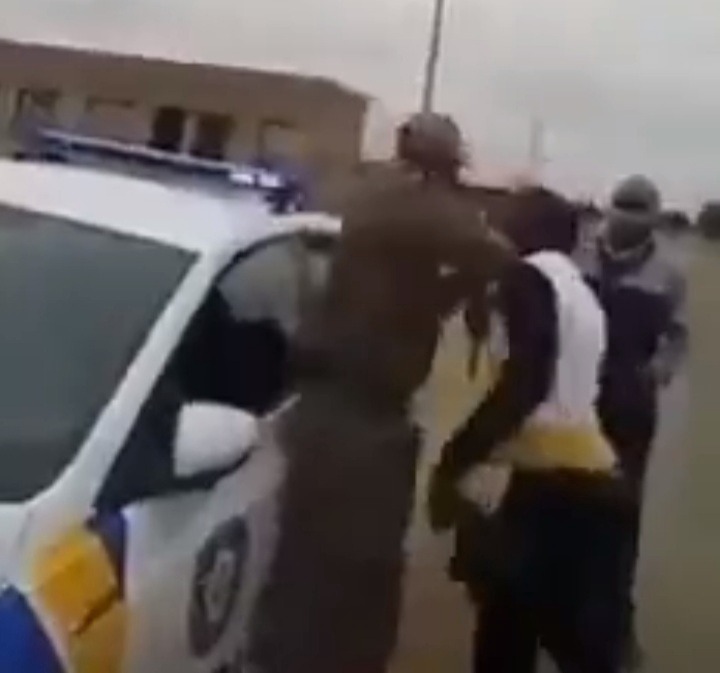 Foreigners Invades Johannesburg, Check Out What They Did To JMPD Officers

Skin conditions, Arthritis and more, 7 Benefits Of Turmeric You Should Know