Watch : Citizens Pick Up Stacks Of Cash At A CIT Heist Scene In The NW

By Heist.money (self media writer) | 12 days ago 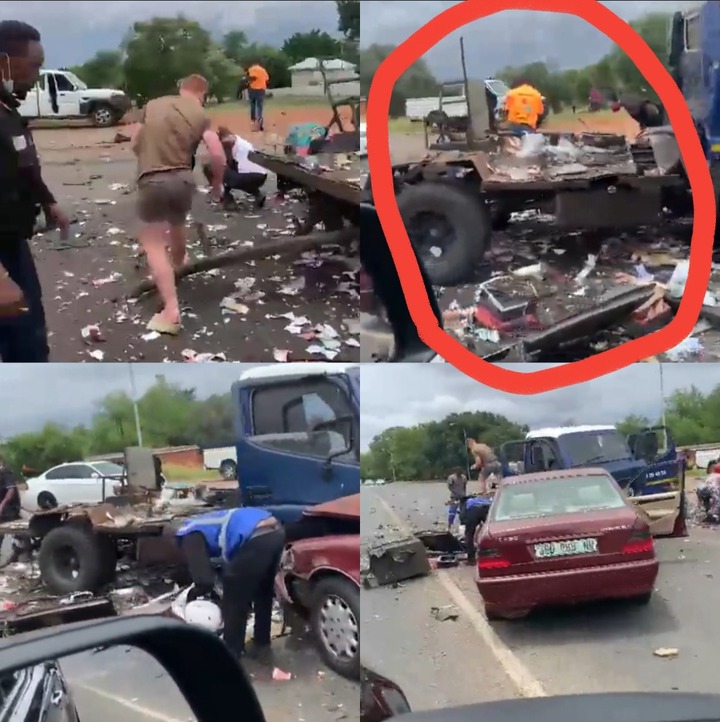 The video footage shows an incident where a cash in transit heist had been perpetrated by an unknown number of armed suspects in the northwest, and the motorists couldn’t help themselves but park their vehicles by the side of the road and start picking up the money which was left on the scene.

They were completely contaminating the scene with their fingerprints making it virtually impossible for the police to figure out the fingerprints between the perpetrators of crimes and the ordinary members of the public, this is the problem that the investigators go through when they have to bring down the perpetrators of crimes who are involved in cash in transit heists.

As you can see there was plenty of money to be picked from the ground at that cash in transit heist and ordinary members of the public couldn’t just let that money go, they tried by all means but there was just too many notes. There was completely no fire in this incident lucky enough it seems like the perpetrators of crimes were very smart about the use of explosives, they used just enough to blow the van open but just enough to not even burn the money which was contained inside. 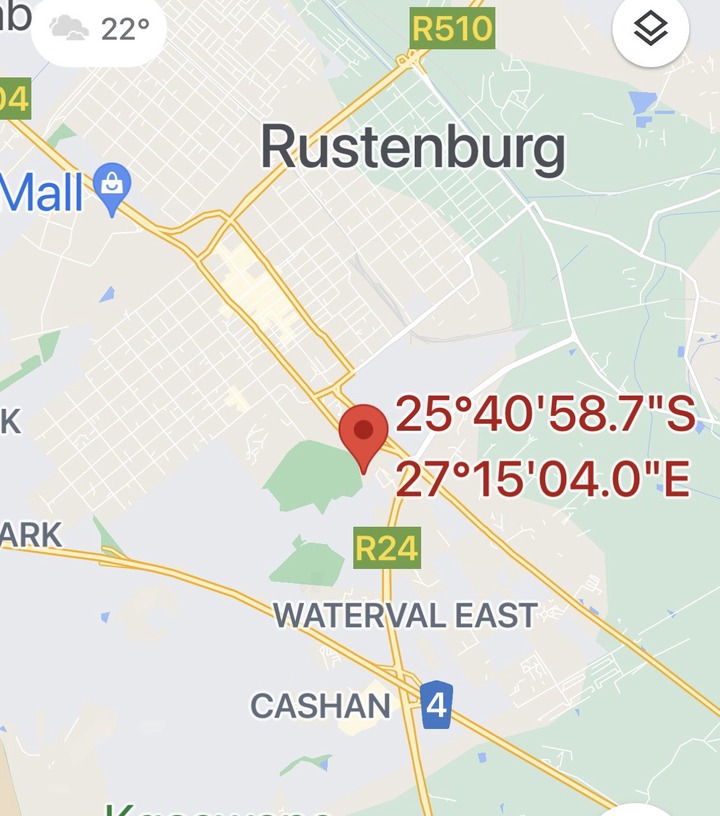 The suspects used an old model Mercedes-Benz vehicle which are known for their strength and stability to stop the CIT van right on the road, and it is believed that they proceeded to shoot it several times and ordered the guards out and then they proceeded to blow up the van.

Although the cabin of the cash in transit van is virtually spotless it seems like there were no rounds which were fired directly towards that cabin, the security guards could have simply been incentivized by the suspects pointing their automatic assault rifles at them.