Police Closed Down A Tarven In Cosmo City (see why)

By Rebelwailerwrites (self media writer) | 16 days ago

It's funny how a lot of us as a people of South Africa has lost faith in our police and always calling them names for not doing their jobs according to their job description, but then they finally do it, and it turns out that doing it be hindering us, We then shift to calling them more names and even going as far as saying that they are good at handling certain types of crime, but they be forever turning their backs on other types of crime.

For example, look at the issue of undocumented migrants leaving in South Africa. The police are forever crisised for that and are being told that they are not good at thier jobs on a daily basis especially when there is some strikes and other mis-understandings between them and angry community members countrywide,So now after years of the police of the Cosmo city being called lazy and other sorts of bad names the police decided to up their game in order to get the trust from the community members again. 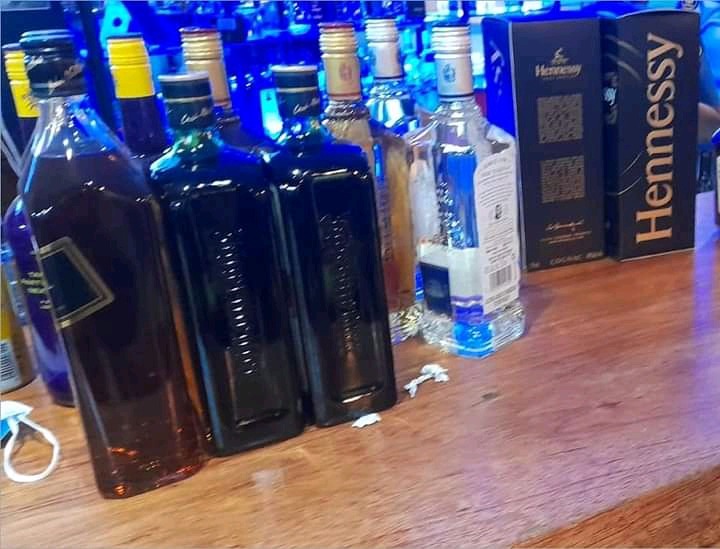 So in order to make that a reality what they did is that they had road blocks were by they were arresting unlicenced drivers and they even went as far as checking liscences of operating certain things such as tarvens and other form of night clubs,Well when they were at this one they found a tarven operating without a liscence last night and closed it down right away. 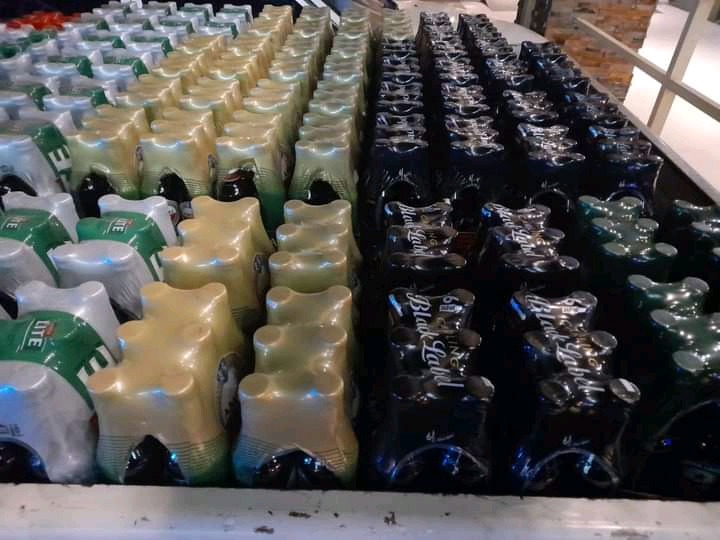 So now looking at what people has been saying about the closure of the tarven one can even say that they actually did something wrong while they did not but they just did their job which they are forever being insulted for not doing.Refer to the screenshots below to see what people has said about the closure of the tarven in the comments attached below 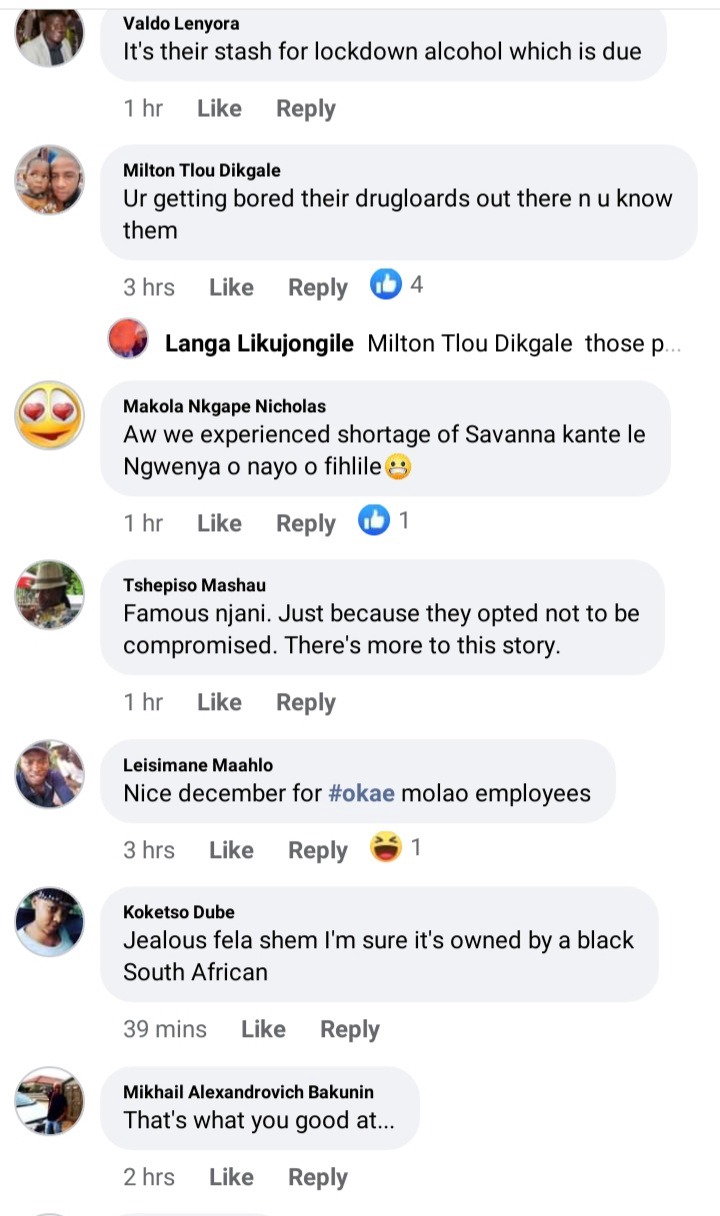 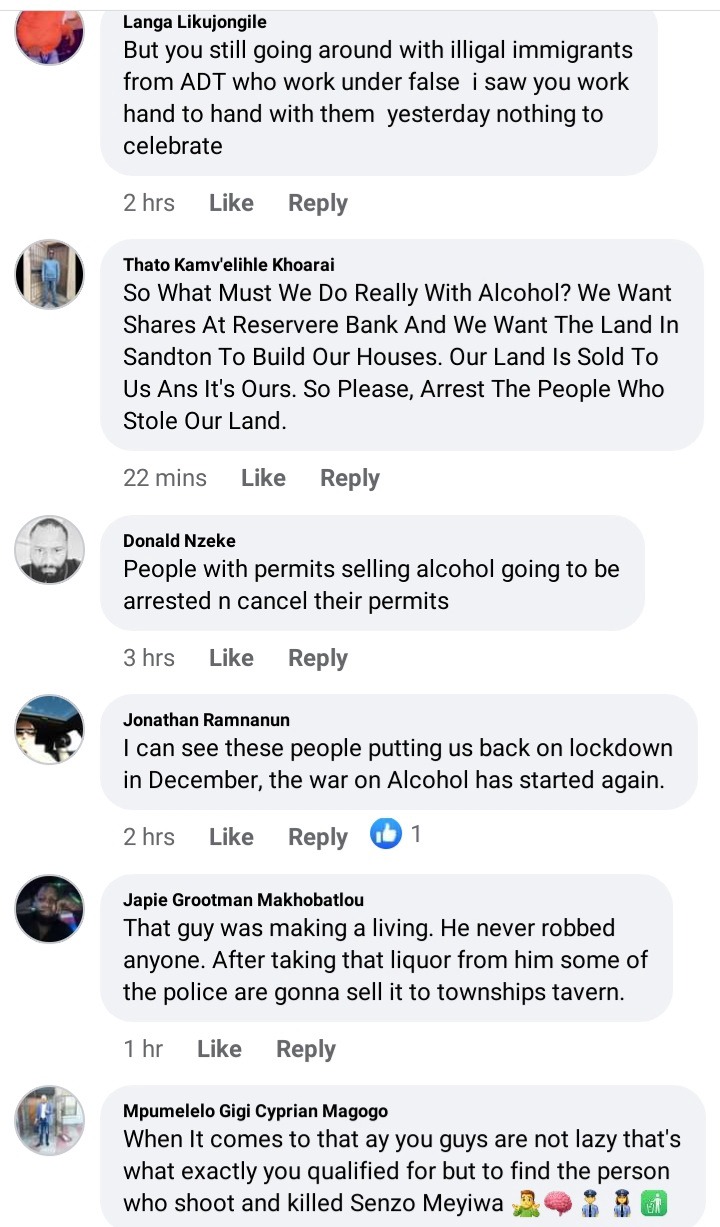 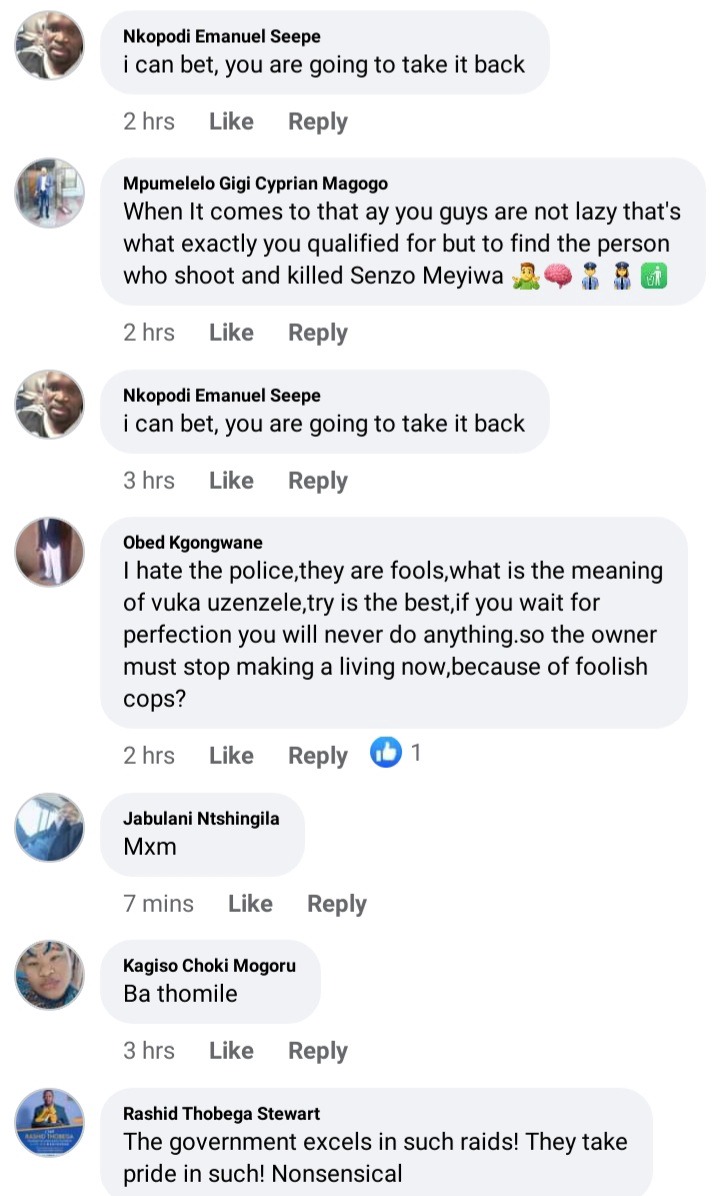 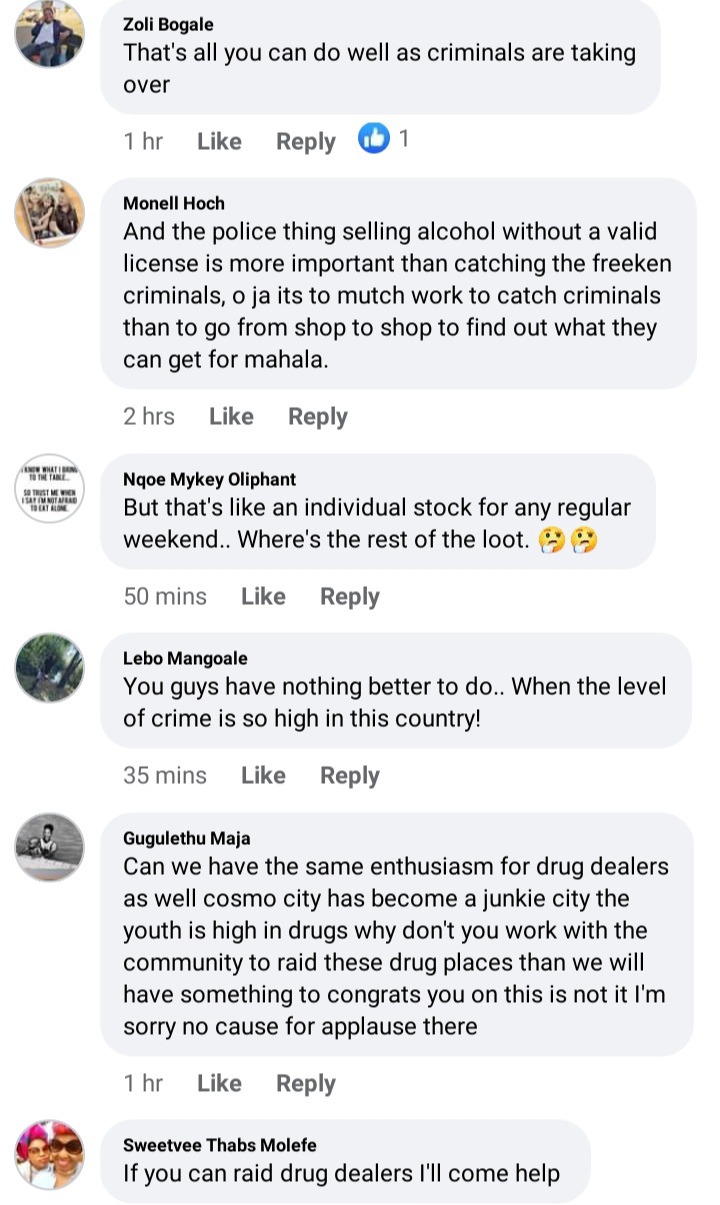 Looking at all this being said in the comments above and once again looking at the closure of the liquor outlet from a view that the police were just doing their job what is it that you have to say.Please write us some comments in the comments section below

XHOSA: Gents what is your maximum payment for Lobola