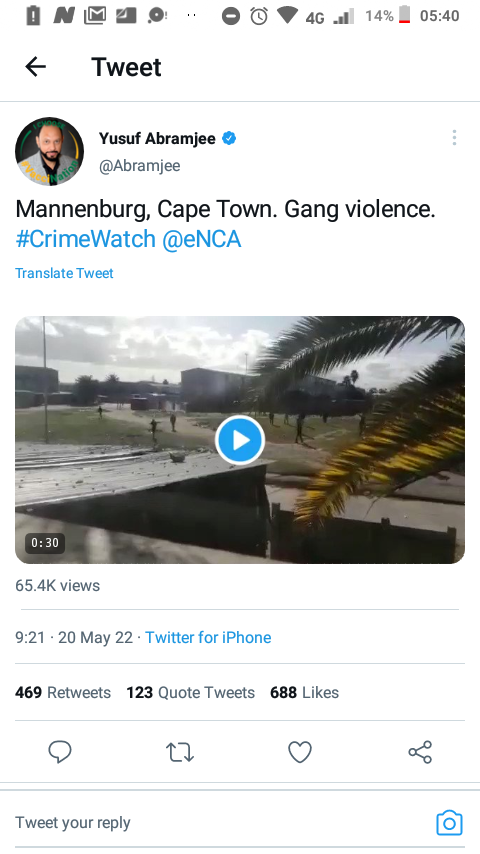 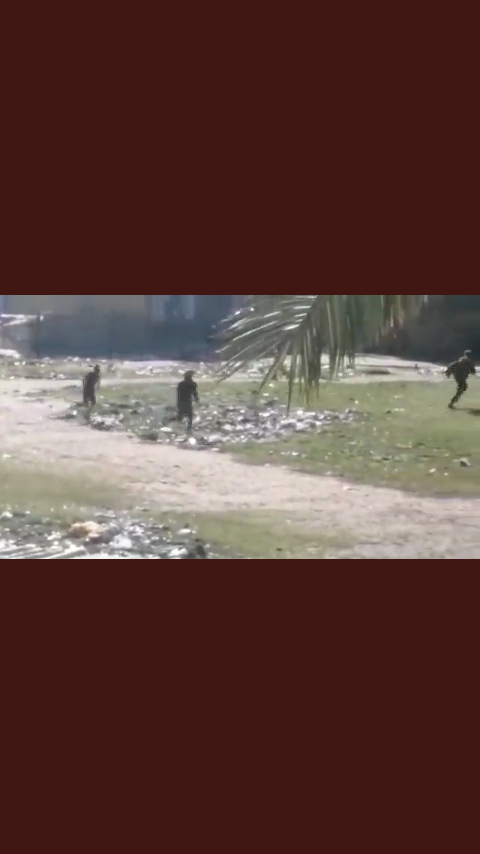 CAPE TOWN - At least five people have been shot and injured in the latest flare up in gang shootings in Manenberg, an area that has been gripped by gang violence for years. People on social media are blaming SAPS because they didn't even bother to show up in there.

The shootings took place in an area that has been plagued by gang violence for years. Since people were watching burglars messing around with their guns, there has been a heartbreaking video that has been languishing on the internet for some time now. 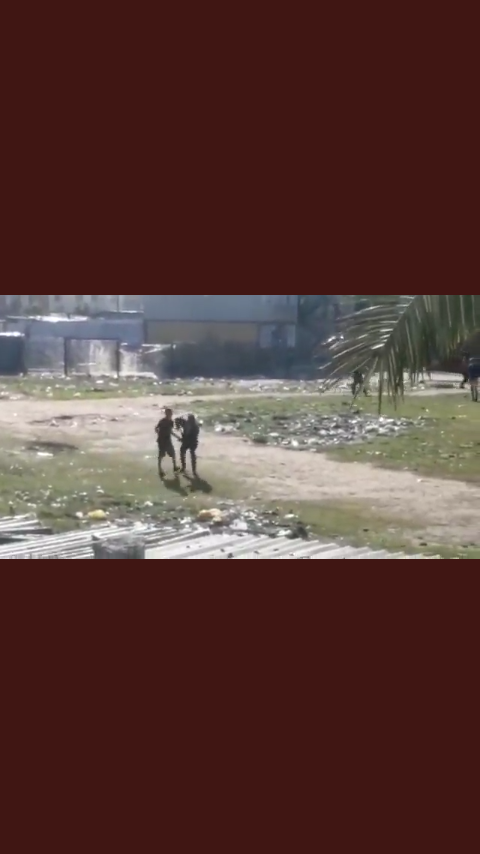 Over the past few weeks, there has been an uptick in the frequency of intense gunfights, which have resulted in the loss of several lives. Because we are sick and tired of losing people that we care about in their presents, the police have no choice but to take action on this matter.

The most recent round of gunshots started late on Wednesday night and continued into the early hours of today. People are putting out the idea that South Africa ought to organize a crowd in order to assist women in avoiding being murdered by those cowardly guys. 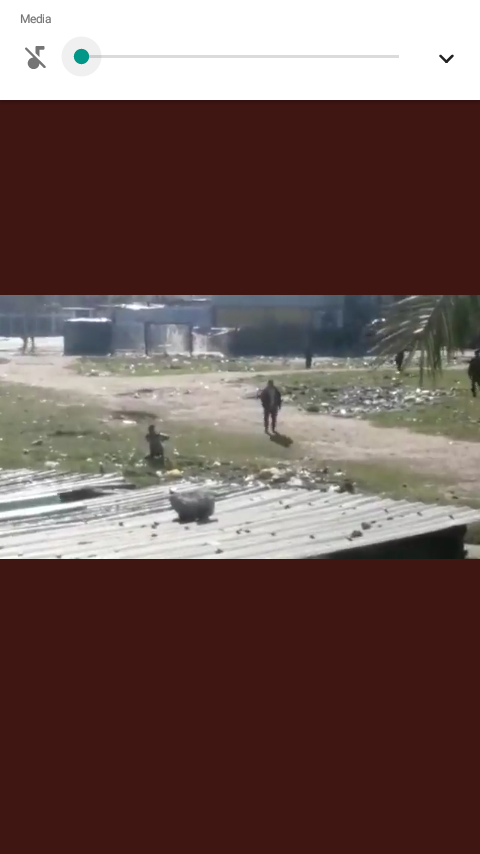 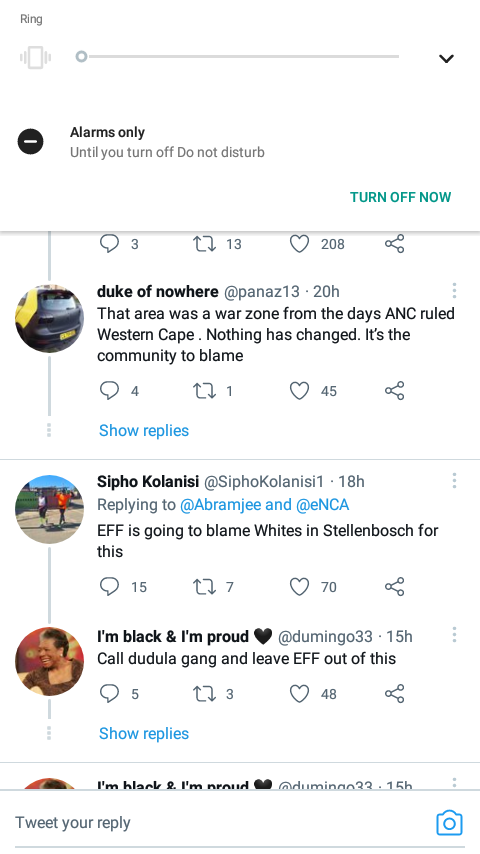 In the region where it is believed that the Americans and the Hard Livings gang are engaged in battle, there were approximately 150 officers present.

The sound of a gunshot can be heard in the distance as Ian Bennet, a police officer with the Manenberg Police Department, reports that two adolescents were also injured in the crossfire of another shooting over the weekend.

In addition to that, he claims that one of their patrols was ambushed.

Bennet claims that residents are unable to leave their homes because of the fear.

In the meantime, the police have appealed to the general public for assistance in locating the shooters who were responsible for Wednesday's fatal shooting in Mitchells Plain. 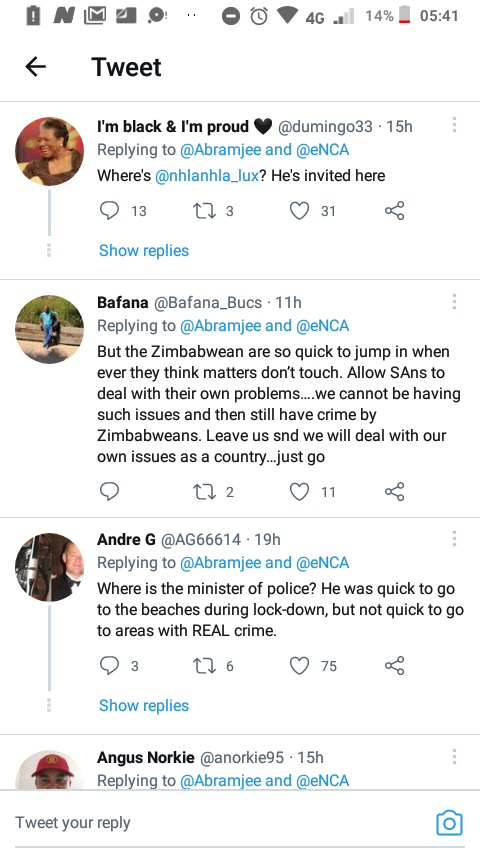 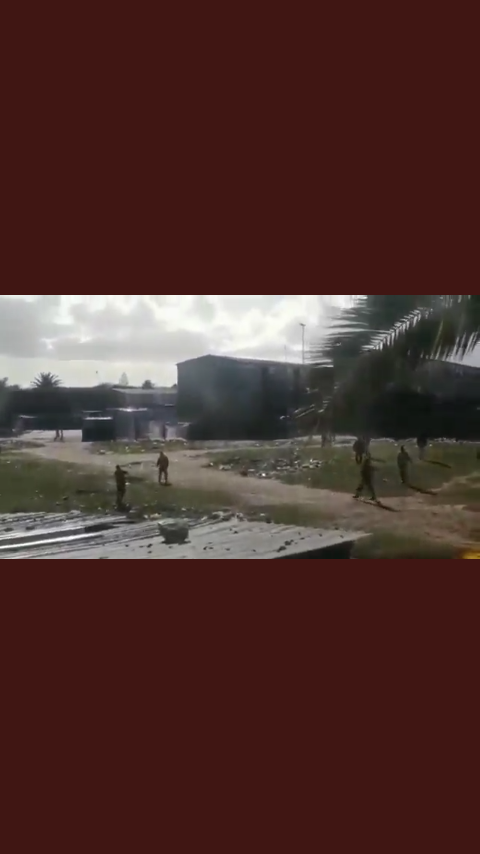 In what is believed to be an act of gang violence, a man was shot and died, and a woman was injured.

According to Frederick van Wyk, who works for the police, "At this point, it is unclear what the motivation was, and no one has been detained in connection with the incident. Anyone who may have information is respectfully asked to get in touch with the following number: 0827778076." 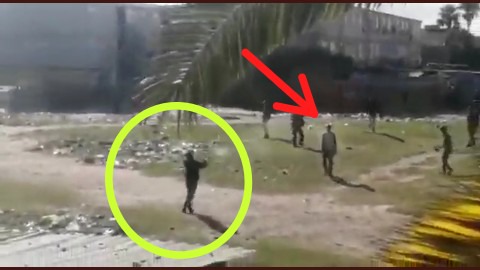