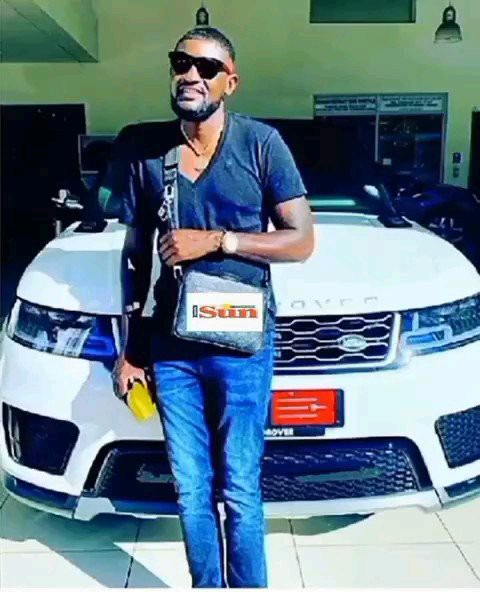 The suspects refuted allegations that they had made fraudulent statements involving millions of dollars in US cash. According to him, the publication said that it was $7 million, but he said that number was off by a significant amount. On the other hand, nothing could be further from the truth. You are either insane or desperate to move that amount of money into a different country. It is impossible to arrive at any other conclusion. He said that he had disclosed his plan to purchase property in the coastal region of South Africa with a third party, and that this information had been shared with a fourth party. He was referring to the fact that this information had been passed on.

Dudu Zuma Tipped Off About Her Arrest? See This