The members of the police are usually placed under scrutiny whenever they commit errors on their daily tasks, it's a matter of fact that they are always expected to perform swiftly on their task and the community members want to live in a place that is safe and free from criminals, but when the police can be deemed to be unreliable in their responses there will always be trust issues between the members of the public and the police. 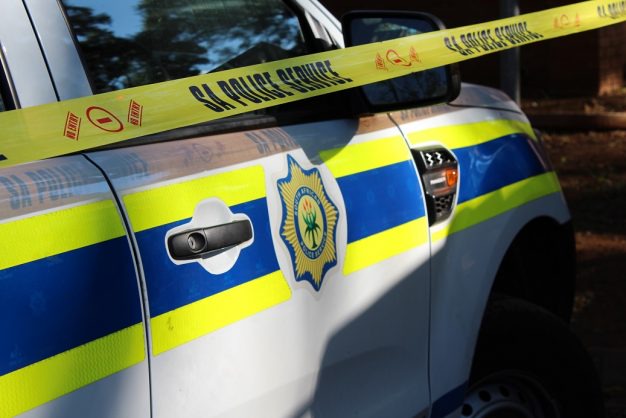 But in an incident that occurred in Vanderbijlpark the members of the South African Police Services (SAPS) are worth to be praised after they swiftly responded to a drive by shooting incident that was reported in the area. When the concerned community members called in the members of the Vanderbijlpark Police Task Team swiftly responded where a Mazda 6 vehicle which was driven by four suspects opened fire on the driver of Mercedes Benz SUV and injured him in the process of the shooting. 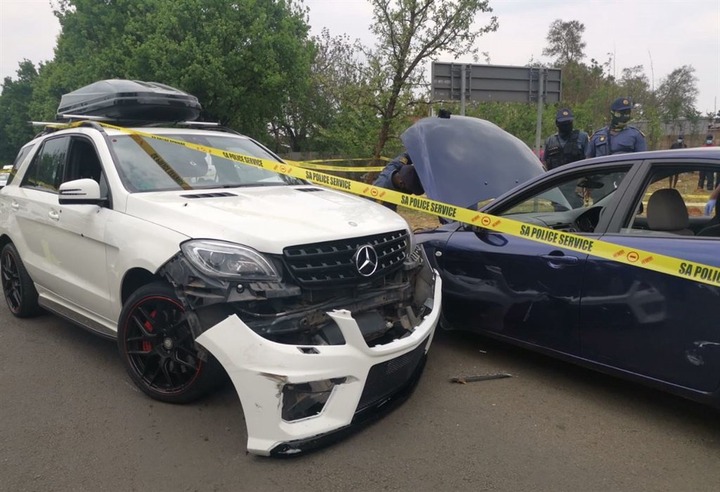 Swift response from the members of the police led to a successful arrest of two suspects who have been identified to be on the ages of 25 and 26 years of age. After opening fire on this Mercedes Benz SUV the suspects ran away from the crime scene, but eventually their attempts were not successful as the members of the police caught up with them and then they were arrested. The suspects were also found to be in possession with unlicensed fire arms, and that alone will add more fire to their case. 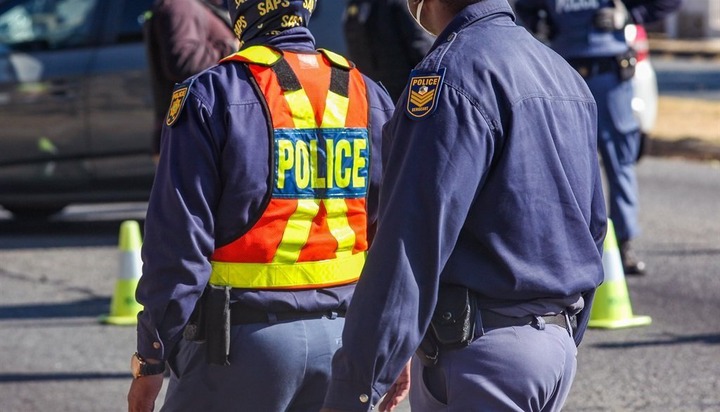 The motive of this shooting is still unknown to the police and they are still investigating with the hope of getting to the core of the context of this shooting, in the meantime these suspects are facing charges of attempted murder and for being in possession of unlicensed fire arms.