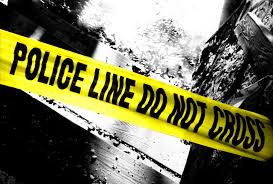 Law enforcement agencies are reported to be probing an incident which saw a man reportedly ingesting a white substance at the end of a speed chase .It was alleged that the 40 year old man was declared dead on the scene after having ingested the white substance.

The Independent Police Investigative Directorate are reported to be investigating the case.In accordance with the information that was provided by Grace Langa, the man had been cornered by police and decided to swallow the white substance.It was reportedly stated that the Piketberg police saw a car that had been reported as missing in Cape Town. It was on Friday around 4pm when it happened. When the law enforcement agencies approached the bakkie, the driver decided to speed off.He reportedly ignored police when they tried to make him stop. 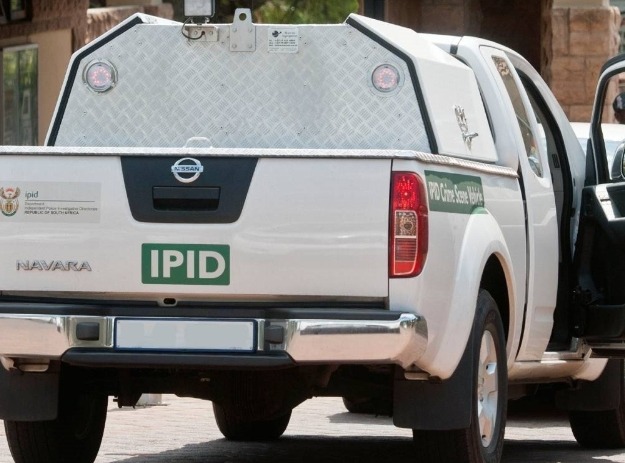 As the bakkie would not stop , law enforcement agencies reportedly fired shots at the wheels of the bakkie in order to help bring it to a halt. The driver of the car eventually halted the car as it was on its rims as the tyres had been shot at.When police approached the driver , they reporyedly noticed that the man had about seven containers which had white substances .