One Of Shephard Bushiri's Co-accused Has Been Denied Bail For The Forth Time. 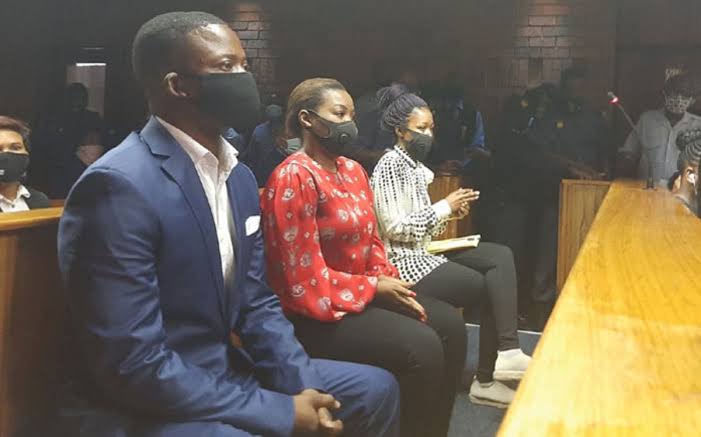 Willah Mudolo who is one of Prophet Shepherd Bushiri’s co-accused, has been denied bail once again after so many times, no one is counting.

The Pretoria Magistrate’s Court handed down the decision on Tuesday, earlier today. He is the last suspect remaining behind bar over the corruption charges, they are allegedly involved in defrauding loyal church goers of the Enlightened Christian Gathering Church.

Mudolo has been found to be a flight risk after he was found for the third time trying to before his apprehension at OR Tambo International Airport earlier this year. He has claimed that he was not trying to flee, but was not privy to the impending arrest and being wanted by the authorities.

Mudolo’s charges are over monies amounting to R106 million. That figure includes all the accused in the case.

Magistrate Thandi Theledi concluded by saying that her decision to not grant him bail was not influenced by the behaviour of the Bushiris.

Since the Bushiris fled the country, the courts have not been trusting and will not be lineant in judging the accused.