At The Mass Burial For The 21 Enyobeni Victims, This Was Seen. 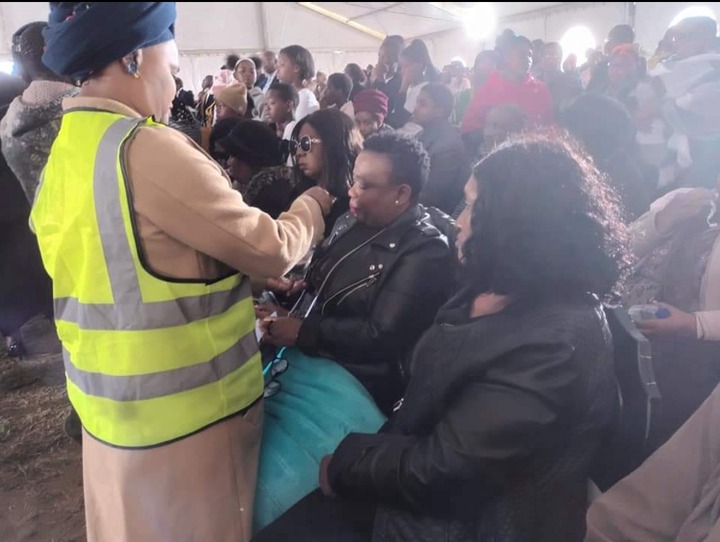 It is awful enough just to see such a large number of coffins there, and to see so many of them containing the bodies of children is quite upsetting. Unfortunately, a mass funeral for the 21 learners who lost their lives at Enyobeni Tavern is being held today. Although the family members are grieving the loss of their loved ones, they are honoring the lives of their departed loved ones by participating in the mass funeral. 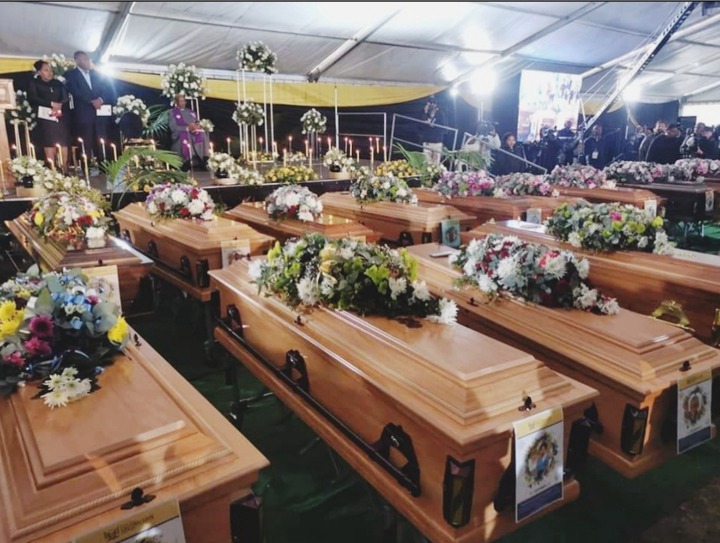 Everything that can be said about this tragedy has already been said, and everyone is placing the blame on the owner of the Tavern. However, nobody is talking about the organizers of the event, despite the fact that the event was well planned and organized.

However, despite the fact that there were social media posts circulating that invited young children to that free booze event with a dress code in place, you continue to blame the weakest link in the chain. 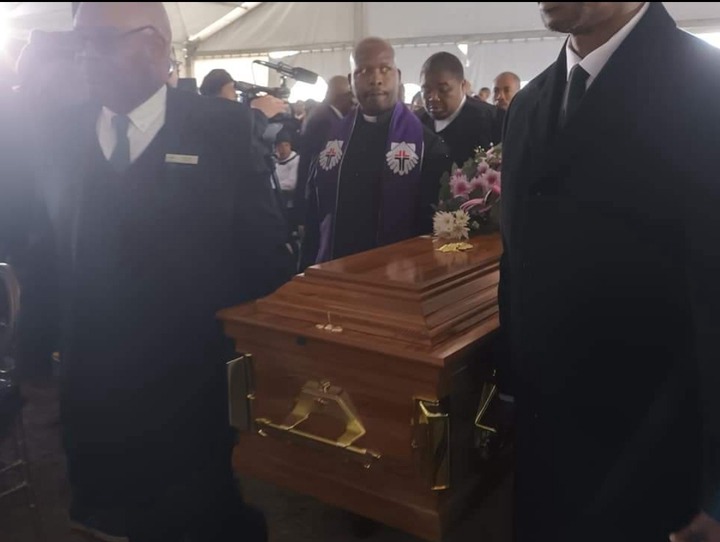 The unfortunate fact that ministers throw their hands up in the air every time a catastrophe occurs is evidence that the administration has lost touch with the people who live there. The minister went to the neighborhood and essentially began criticizing the parents there for neglecting their children by allowing them to go out at late hours of the night, not being concerned about their whereabouts, and the fact that their children were getting into trouble as a direct result of their neglect. 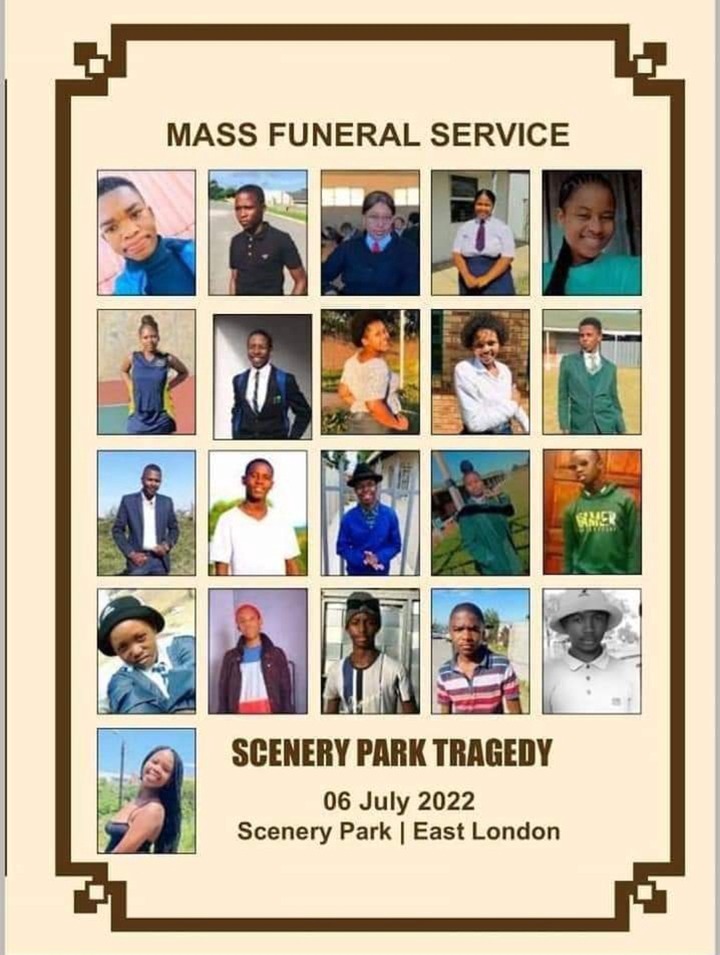 There is no doubt that there will be communities that raise concerns well in advance of any such tragedy taking place; however, it is unfortunate that in the majority of cases, these business people are allowed to operate their businesses without really adhering to the rules that have been set in place to ensure the protection of people. 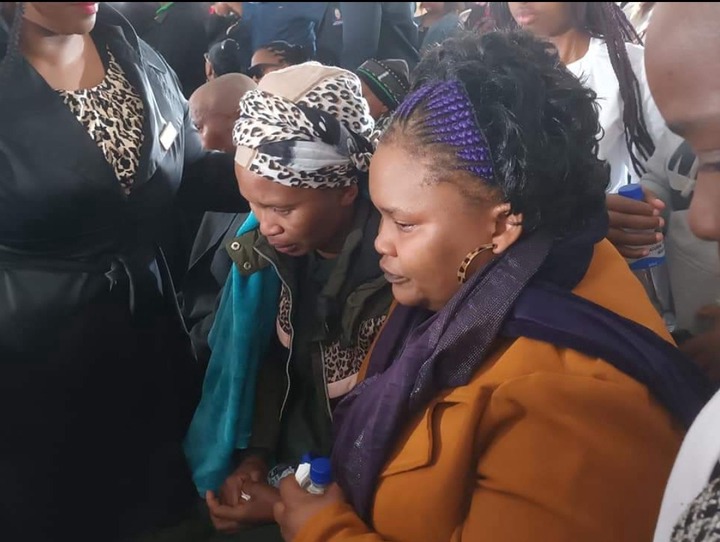 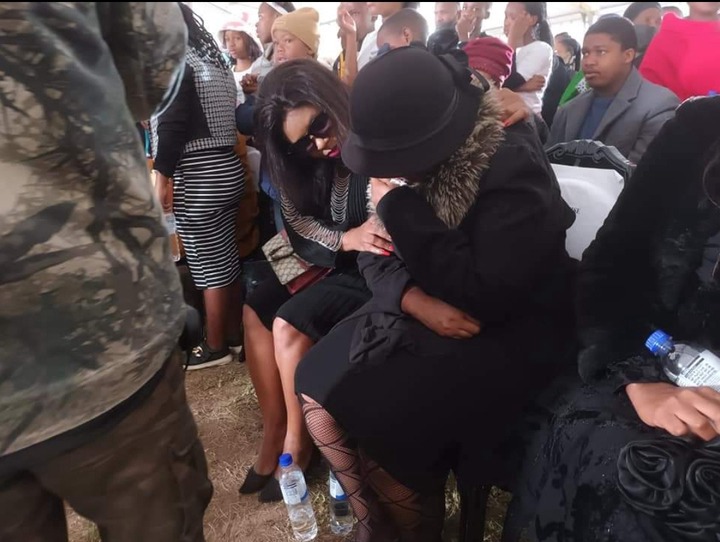 KZN flood victims forced to sleep on the streets last night, after this happened to their hotel