People have been trying to pin the blame for the Enyobeni catastrophe on each other ever since it occurred. Some claim the bar owner is responsible for the presence of minors, while others argue the parents who went to bed without checking on their children are the ones who should shoulder the guilt. Maybe 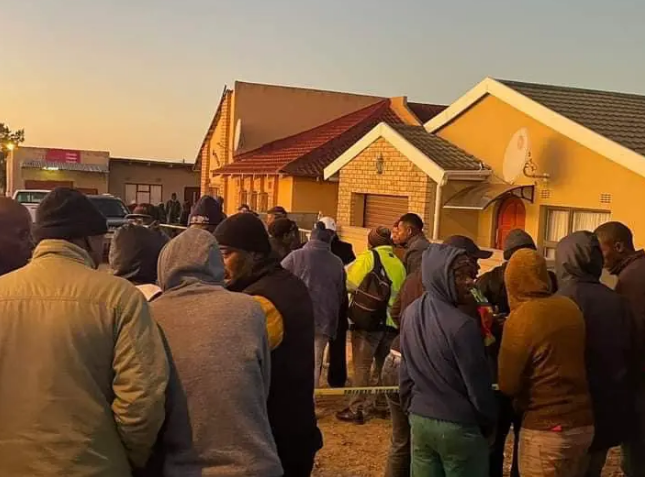 Some have demanded that one of the parents speak out and explain their side of the story. At some point, one of the mothers of the murdered girls decided to speak up. The mother of the 14-year-old girl who was found dead at the Enyobeni club is identified as Vusumzi Mngxongo. She told news outlets around the clock that she began to worry when her daughter still hadn't returned by Sunday morning. 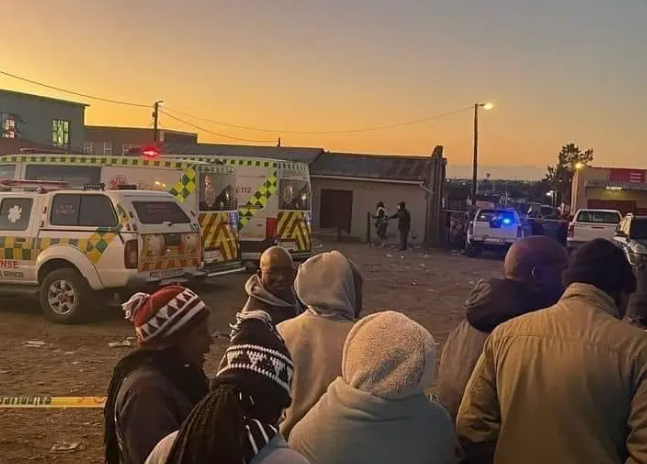 She explained that whenever her daughter goes out with her friends, she always returns home early in the morning, so she never has to worry about her. She continued by saying that she always opens for her on Sunday mornings when she returns from the weekend. 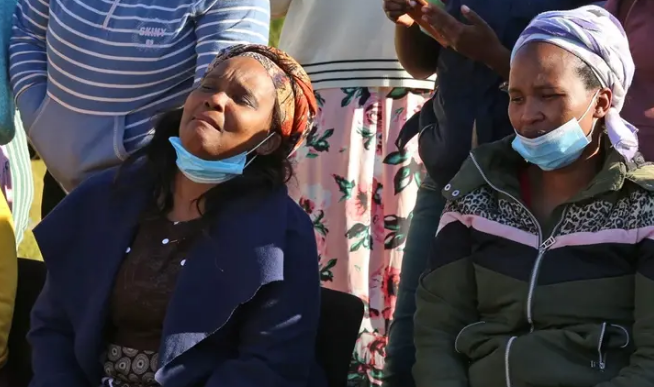 This led to widespread criticism of the mother's parenting methods after it was published. They thought it was inappropriate for the mother to let her son, who was only 14, to return home so early. Many people have drawn parallels between this and an incident that occurred a few weeks ago in Venda, in which a mother retrieved her daughter from the groove at night. Some people are even arguing that parents are to fault for allowing their children to frequent bars. As the father of a 13-year-old daughter, I simply couldn't get used to the thought of her returning home from a night of heavy drinking and pounding on the door at some ungodly hour. It breaks my heart to see how some parents seem impervious to their children's antisocial behavior. Let God rest her soul in peace. Your thoughts? When she's 14, would you let your daughter return home?