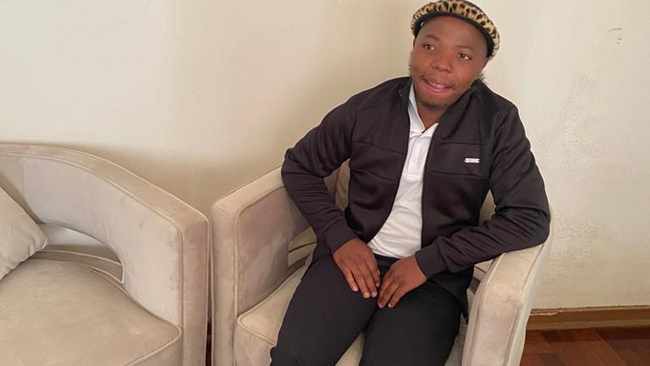 Another traditional leader has been shot dead in a space of less than a week in KwaZulu-Natal following the dead of another one in the province. Inkosi Hlanganani Biyela from Endlangubo area near Empangeni was shot dead by unknown assailants at his home last night.

Biyela's death follows that of the 24-year-old regent inkosi Mzomuhle Zondi, of the Zondi Traditional Council under the Nkandla Local Municipality. He was also assassinated at his home in the northern part of the province on Wednesday night.

These deaths have left the Kwa-Zulu Natal residents reeling with shock as they try to figure out what could be the cause of death for these traditional leaders.

What is similar in all these two assassinations is that both traditional leaders were gunned down outside their homes. It could be someone who know them too well and has been watching their moves.

Speculations however has it that it could be related to the ongoing political assasinations and Kwa-Zulu Natal province has been the hotspot for political killings for some time now.

It remains to be known whether or not these deaths are in any way related to the outcome of the local government elections.

There are now 30 indunas, chiefs or their assistants that have been killed in Kwa-Zulu Natal province alone over the past three years.

These assassinations of traditional leaders are happening at a time the Zulu Royal Kingdom is also battling succession disputes. 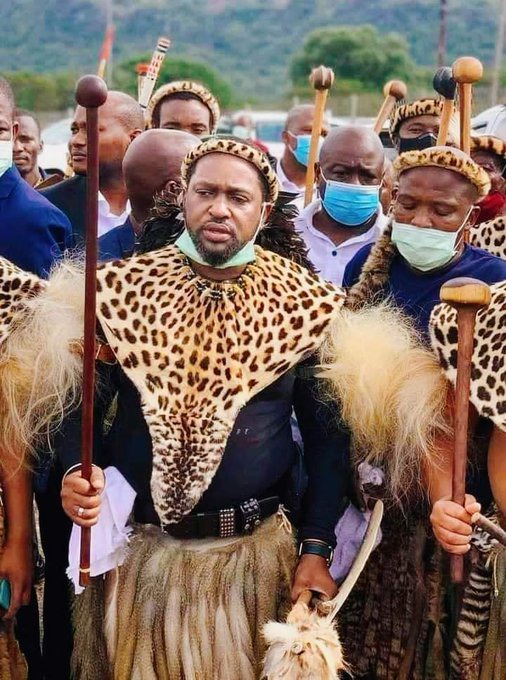 These Zulu Royal Kingdom succession disputes has spiralled over with some factions opposing the will dragging the household to court.

Cooperative governance and traditional affairs minister, Nkosazana Dlamini-Zuma was assigned by president Cyril Ramaphosa to try and intervene in settling the succession disputes, but not much progress has been recorded.

Critics however argue that government must stay out of the battles concerning royal households and that they must solve their disputes through their traditional councils.