"Please don't kill me," a woman pleaded seconds before gunmen opened fire on guests attending a 21st birthday party at a house in Mandalay, Mitchells Plain, on Saturday night. One 22 year old woman was killed and seven others were injured in the bloodbath. The youngest victim is only five years old. 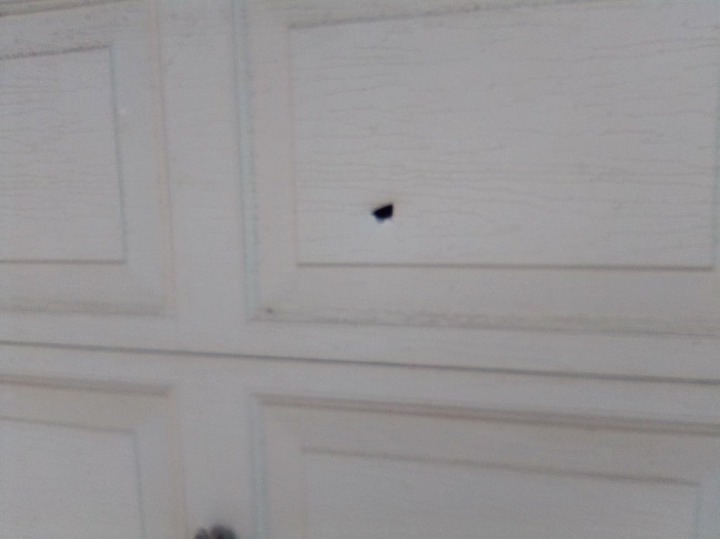 David Mafate, who lives in the house where the shooting occurred, said the assailants opened fire on guests outside while they were having a party.

"'Please don't kill me,' the [murdered] woman yelled outside. And then we saw a car drive by, and the shooting began. The woman they shot was at the party with us; she went to the shop a few doors down to buy something "Mafate stated. "Many of the visitors were nurses, teachers, and children. Nobody has any ties to gangsters. When they heard eight gunshots, everyone was terrified "He stated. Police have launched a 72-hour manhunt to find the perpetrators of a drive-by shooting in Mandalay, Mitchells Plain, on Saturday night. 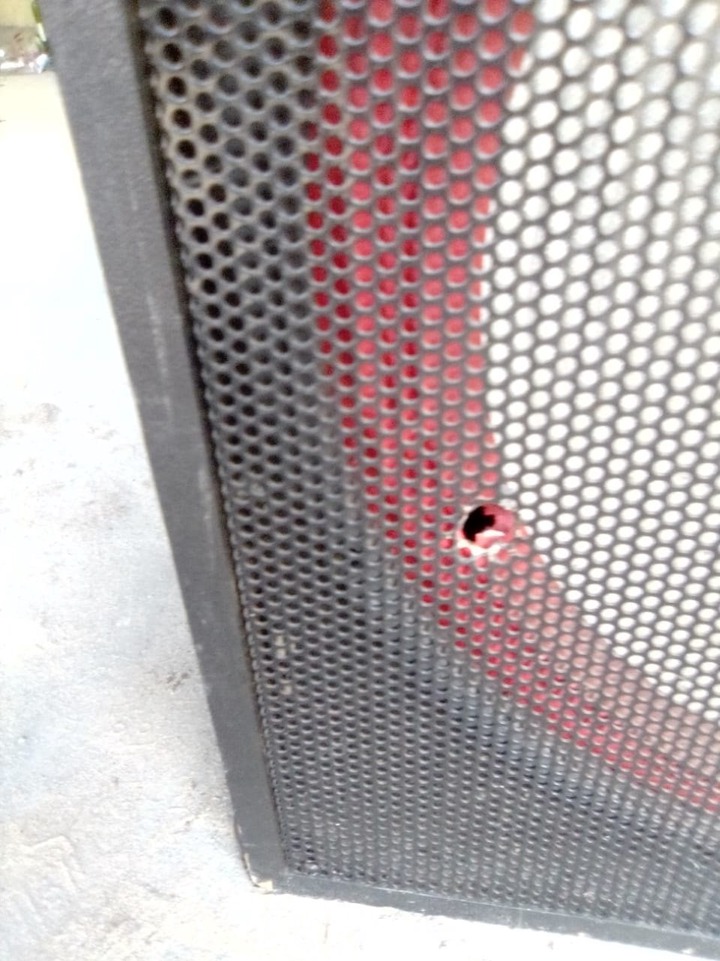 Gangs increase crime in communities and set a bad example for local children. They project a sense of power and respect, despite the fact that they drop out of school, struggle with unemployment, abuse drugs and alcohol, or end up in jail. They are feared in communities because of the harm they can cause to others. 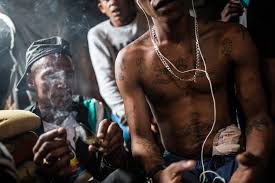 Even though the family may suggest that no one had any links with gangs from the guests that had attended the birthday celebration, one way or the other we are all linked with gangsters as Cape Town is a hub for gangsters. Who in their right frame of mind will open fire in a house with children around and not only shot once but eight times.

Could this be a hit gone wrong or was it a gang initiation ceremony? Imagine a day meant to celebrate the gift of life became someone's last day and some end in hospital. What could have the young lady done so wrong to deserve to die in this manner.

May anyone with any information assist the police with apprehending the culprits who fled in a green Honda ballade.