One hitman struck by car and his accomplice arrested

By Technon (self media writer) | 22 days ago 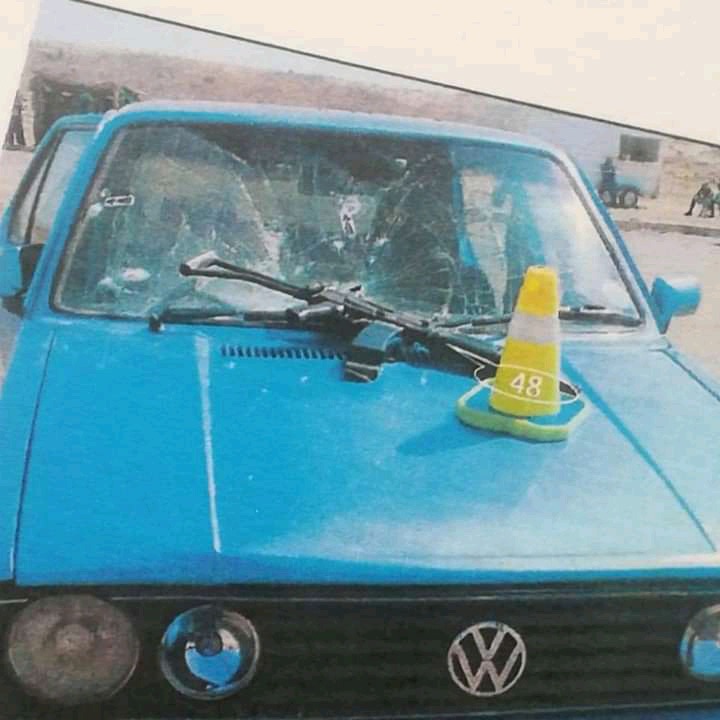 The police arrested the suspect after the killing of a taxi boss. Allegation are that the taxi boss was killed in an alleged hit as he was getting out of his car.

Bad News: The SABC is in trouble for an alleged unfairly dismissal

"We gave R300 000 to IEC to have Ramaphosa elected president, now he's turning his back on us" - Ace

In Pics - Kris Jenner congratulates Kourtney Kardashian on her engagement