Tragic, as a lady is brutally murdered while cleaning Church ahead of Sunday Service

Tragedy in Ondo as a woman is brutally murdered while cleaning Church ahead of Sunday Service. 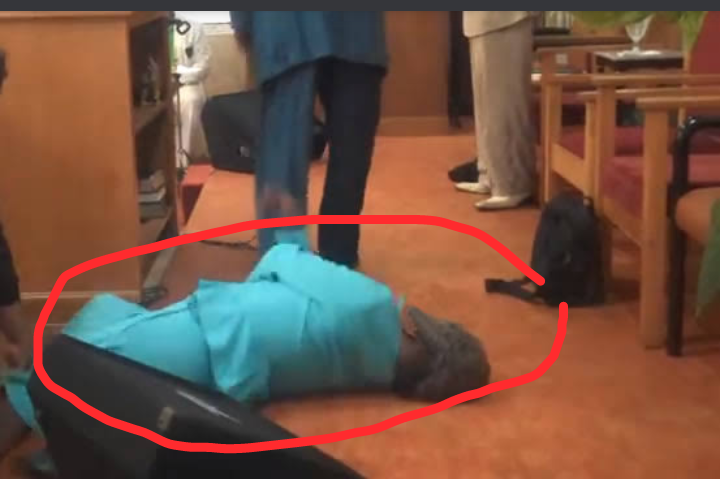 In Ondo, tragedy strikes when a woman is brutally murdered while cleaning the church in preparation for Sunday service.

The death of a woman, identified as Mrs Omode, has been reported at Iwaro Oka in the Akoko South-West Local Government Area of Ondo State by unidentified assailants. Mrs Omode was a resident of the community.

In recent months, there has been an increase in the level of insecurity across Nigeria, and particularly in Ondo State, which has resulted in the state government declaring curfews in several regions of the state in response to the situation.

The victim, who was reported to be a cleaner at the Deeper Life Bible Church in the town, was discovered dead in his home. She was said to have been slain on Sunday morning as she was on her way to church to fulfill her responsibilities.

Several witnesses stated that the deceased's motionless corpse was discovered on the ground with a mark and blood on her neck, indicating that her throat had been cut by the assailants, who then fled the scene.

An inquiry into the event has begun, according to Mrs Funmilayo Odunlami, the State Police Public Relations Officer, who spoke to newsmen after the incident occurred.

"The woman's lifeless body was discovered on the way to the church, and there was a slash on her neck," police said. In response, Odunlami declared that "we have begun our investigation into the situation."

In the meantime, The SOURCE is tracking a Twitter user who has announced the death of his grandmother, who went to clean the church early on Sunday morning; however, we are unable to determine whether or not the case is connected to the news from Ondo state at this moment.

"I woke up to my mum calling to tell me that my grandmother had been murdered inside the church," the user Mr Tolu wrote.

"I understand that people are evil, but why would you kill an old woman who goes to church to clean it up before service within the same church?" he said in his post. "I pray that the person(s) generation will never experience peace."

"From congratulatory messages over the past two weeks to "accept my condolence" today," Tolu added in his tweet, clearly upset. In our country, you can't enjoy a month of bliss at the same time."

"Who the hell kills an old woman inside a place of worship??," he continued. My grandmother prays for and assists those in need fgs. Why???”.

Ondo State government had placed a curfew on Ikare, another Ondo community, over the week, according to The SOURCE, following reports of deaths in several parts of the historic town.

The Commissioner for Information and Orientation in Ondo, Donald Ojogo, who made the announcement in a statement, stated that the curfew would be in place immediately and would continue for 24 hours total.

He said that the government's action was necessitated by security concerns and credible intelligence stemming from the situation in Ikare, which serves as the headquarters of the state's Akoko North East Local Government Area.

A number of deaths have been reported as a result of intermittent gunshots that have swept through the town in recent hours, according to the police commissioner.

As the situation became untenable, he indicated that security services have been asked to enforce the curfew and guarantee that all citizens abide by the rules.

Among other stakeholders in the community, Ojogo appealed to traditional rulers and religious leaders, among others, to help the government's efforts to restore peace in the area. 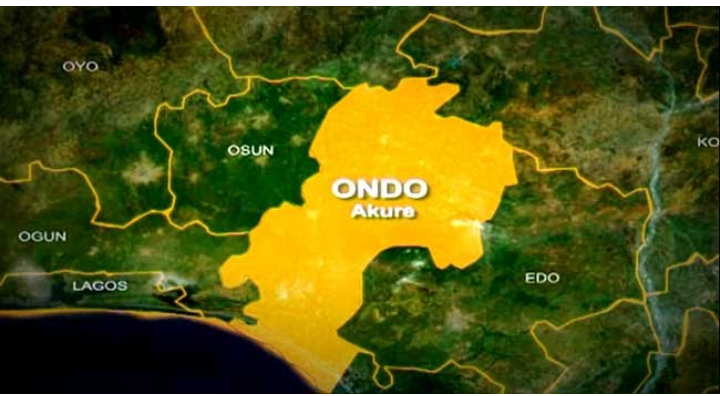 He also revealed that the administration has decided to lift the curfew that was imposed on Igbara-Oke earlier this week, which was previously disclosed.

Rest In Peace, We will Always Love You: Skeem Saam Mourns Death Of Their Actor