Metro police are accused of corruption as they embezzle funds from over time pay. 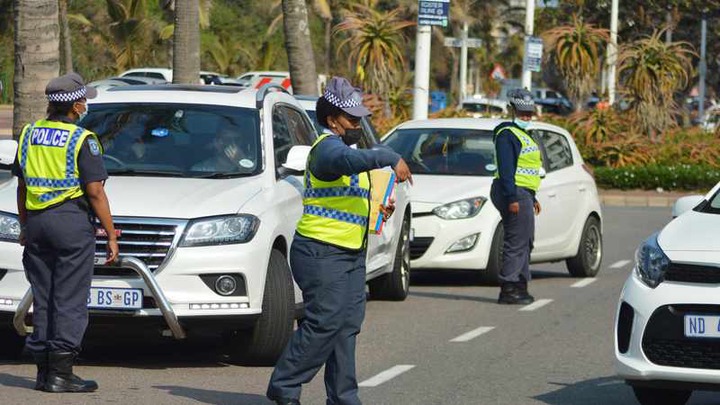 Metro Police from eThekwini are accused of claiming for overtime they did not work for. This came about when it was discovered that the unit squandered R120 million which was allocated to overtime workers this financial year. The unit had asked for an additional of R60 million to pay overtime workers for the remaining months of the year, the huge request was put through after the executive council meeting. The report indicated that R120 million was spend in February, meaning there was no money to pay overtime for the remaining months before year end. 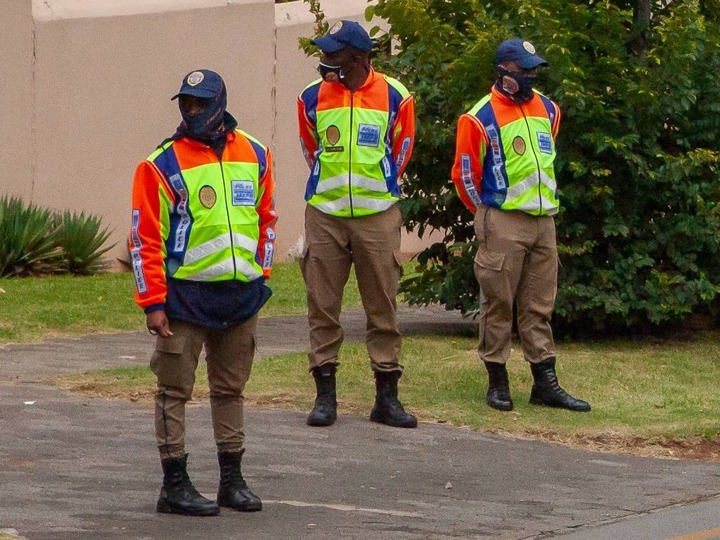 The members of the executive council were very angered by the request, and accused members of municipal police of embezzling millions of dollars. Councillors said the most annoying thing about the police is that, they don't seem to do their jobs despite being paid so much overtime. A DA councillor Nicole Graham said she had been spending overtime money on the metro police unit for many years. There e no efforts done to stop the corruption of overtime money. 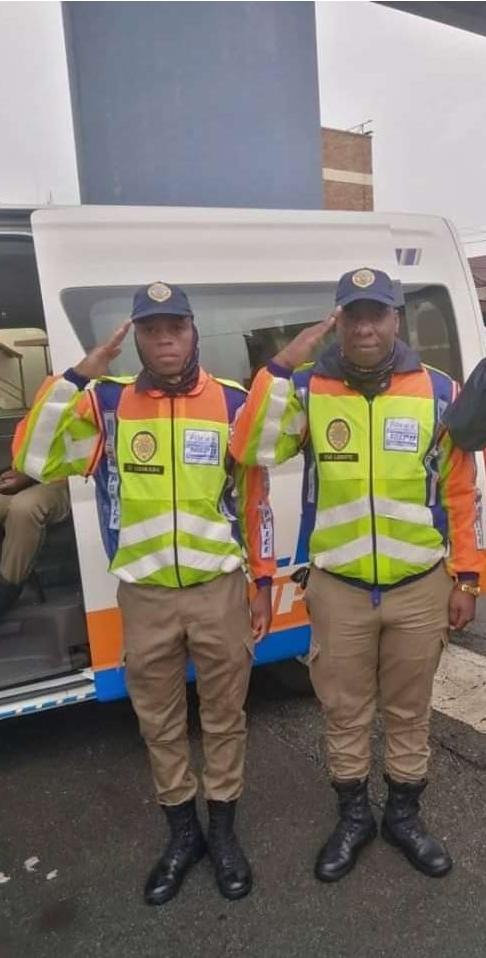 When it was examined closely the department has about 2000 metro police officers,but only 1500 are actually doing the job. This means this financial year only 1500 police officers will be paid R180 million for overtime work and it means each officer will receive R 120 000 overtime this financial year. Many are worried as these ae paid so much yet hardly do their jobs effeciantly. Even if they ae seen in town they hard control traffic when traffic lights do not work. Other blame the department of labor for allowing over time which is more than three hours. 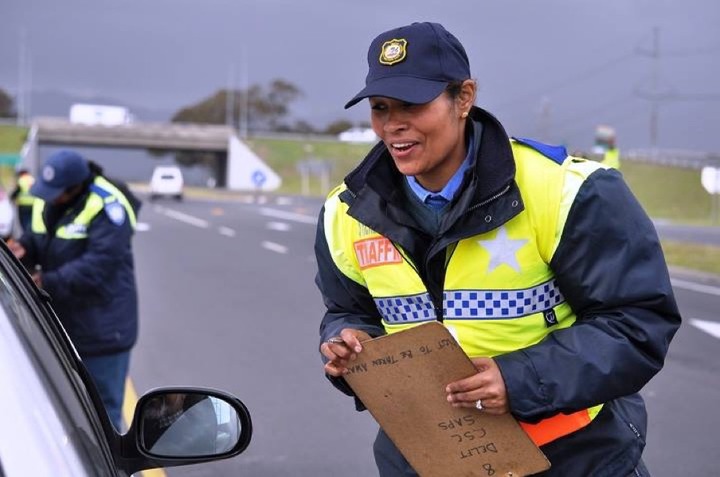 Some political leader want a full roaster which shows who worked when and how many hours they did. Steve Middleton said they will employ more so that no one does overtime at all.