People still do not know the dangers and damages of social media more than two decades after is was invented.

Police are investigating the originals of a viral social media post which stated that a popular maize chips brand was making children sick.

Resultingly spaza shop owners and shops had now taken it off their shelves.

The Gauteng-based manufacturer alleges the posts are part of a smear campaign by a rival to undermine the brand, and to reassure the public about its safety they have shared the results of its most recent laboratory tests. 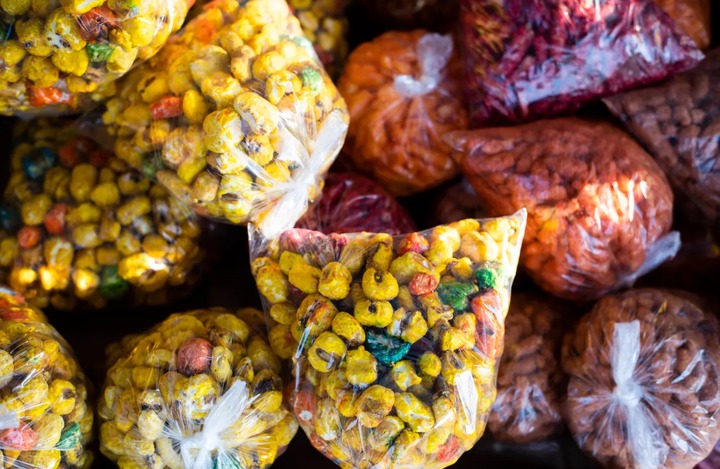 Meanwhile in Makhanda, a wholesaler and dozens of spaza shop owners are faced with tens of thousands of rand in possible losses after a neighbourhood watch group this week asked them to remove or destroy their stocks of the product.

A voicenote began circulating in Makhanda during the weekend of September 11-12.

In it, a woman claims that a Grade 7 child is gravely ill in Dora Nginza Hospital in Gqeberha and that she ate this specific brand of chips.

Accompanying it, and purportedly in support of the false claim, is a photograph of a young girl lying on her side on a hospital bed, eyes closed, an oxygen tube in her nose. 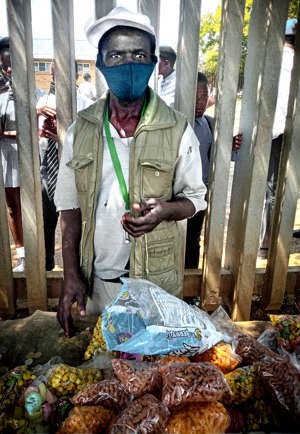 The product is Jojo maize snacks, made at the Casamia Biscuits factory in Nancefield, Soweto. Jojo and Casamia are products of Eldorado Foods.

According to the manufacturer the posts, and similar ones, have been circulating on social media for two weeks, originating in Cape Town and spreading along the Western Cape and Eastern Cape as far as Lusikisiki, with variations in the details to match the various locations.

They believe it is a deliberate smear campaign by a commercial rival.

Jojos are a popular low-price spaza and school tuck shop corn snack that sells in high volumes because of its low price relative to some 40 competitors in the market, spokesperson Wayne du Preez said.

Cyril Ramaphosa Is Filthy Rich: Look How Much He Earns Per Day As SA President