Since the issue of pharmaceuticals allegedly developed and sold by foreign nationals became a rallying cry, South Africans have relied on turning rogue in order to end the crisis. 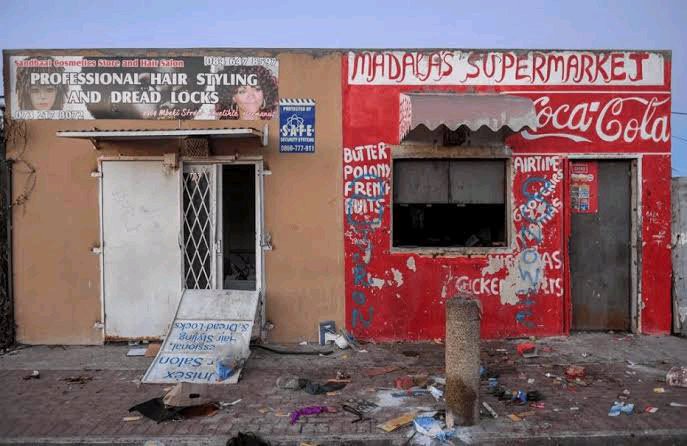 During a fight with the occupants of Morokweng in the North West, mayhem expelled and killed a number of foreign nationals.

According to Sabatha Mokgwabone, a police representative, nearby residents went to a residence where narcotics were being peddled and set it on fire.

This is widely believed to have sparked a conflict between foreign nationals and residents of the North West.

Some individuals have praised for the individuals who went to consume the house, implying that if the residence was being used as a medicine sanctuary, there was no love lost.

It will be difficult to prove that the house was merely burned on the basis of a simple supposition without sufficient proof that certain medications were there.

Some claimed, "Drugs are all across South Africa, and the people are depleted."

Following the occurrence, all unknown possessed shops in Morokweng are supposed to have closed down. This includes spaza shops and stores that were shuttered due to enraged local residents from Morokweng.

The closure of businesses comes after two or three outsiders are accused of kidnapping one for the benefit of South African people and keeping it at a location assumed to be a medicine sanctuary for several days.

The people's movement is blaming a few outsiders for giving drugs to tiny children and destroying their livelihoods.

The residents of Morokweng have declared that no foreign-owned shop would work in their space in the future, and they have asked all outsiders to leave.

Following the violent clashes between North West inhabitants and foreign nationals, authorities in the area are on high alert to see what is going on.