Watch: Female officer caught on camera faces disciplinary measures after being caught with an inmate

By MagneticNEWS (self media writer) | 1 year ago 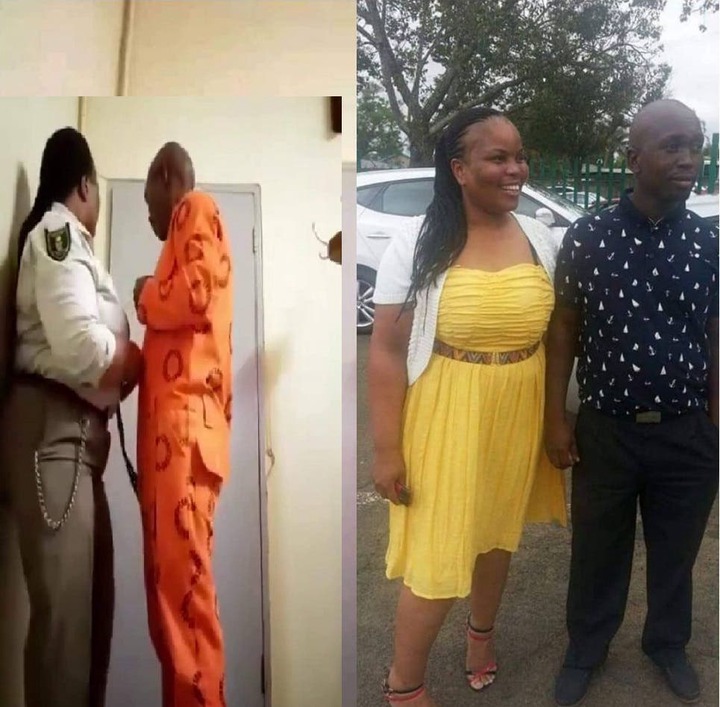 A video has goes viral earlier today after an officer was caught on CCTV cameras at work. This has left the department in shame as they thought that such cases will never happen on their premises ever again. But a video of female lady helping an inmate who is said to be her husband. Has been shared on social media platforms; The officer is said to have crossed the line ass she helped her sick husband while on duty. After the Inmate claimed to have had an headache while she invited him in her office.

The tape was recorded at the Ncome Correctional Centre in Kwazulu-Natal. While the female officer was still wearing her uniform, The videos has proved that the officer did whatever she did on purpose since she knew that helping an inmate without a doctors letter is against the law. But did wat she had to do just to see the man who is believed to be her husband cured.

People engage on things that leaves them in serious trouble. ''The department is expected to abide by the code of conduct since the identity of the lady is being identified.

Reitumetse was having a good time at the mother city beach in Cape Town. Her moments are beautiful

Kelly Khumalo caused commotion with her recent post showing off her breathtaking beauty.