Suspected Illegal Miners in Krugersdorp Exchanged Gunfire With Police, as 42 of Them Are Arrested

By Slimxy_Entertainment (self media writer) | 8 days ago

It is official that on Tuesday morning in Krugersdorp, police and alleged illegal miners engaged in gunfire exchanges as authorities conducted a raid there. As long as the 8 women who were allegedly assaulted and molested are concerned, there is a crackdown on the operations of illegal miners in the nation. These so-called Zamas Zamas, or illegal miners, are typically armed. Even those who assaulted the women allegedly carried fierce weapons. Although more than 120 people have been detained in the region so far, no one has been directly connected to the abuse of the women. However, officials are now starting to crack down on the actions of those illegal miners, who many assume to be undocumented immigrants from nearby nations. A man with a gunshot wound to the head was discovered early in the morning at an abandoned mine in Luipaardsvlei. Many individuals have been upset about how these undocumented aliens openly brandish their firearms and ammunition. 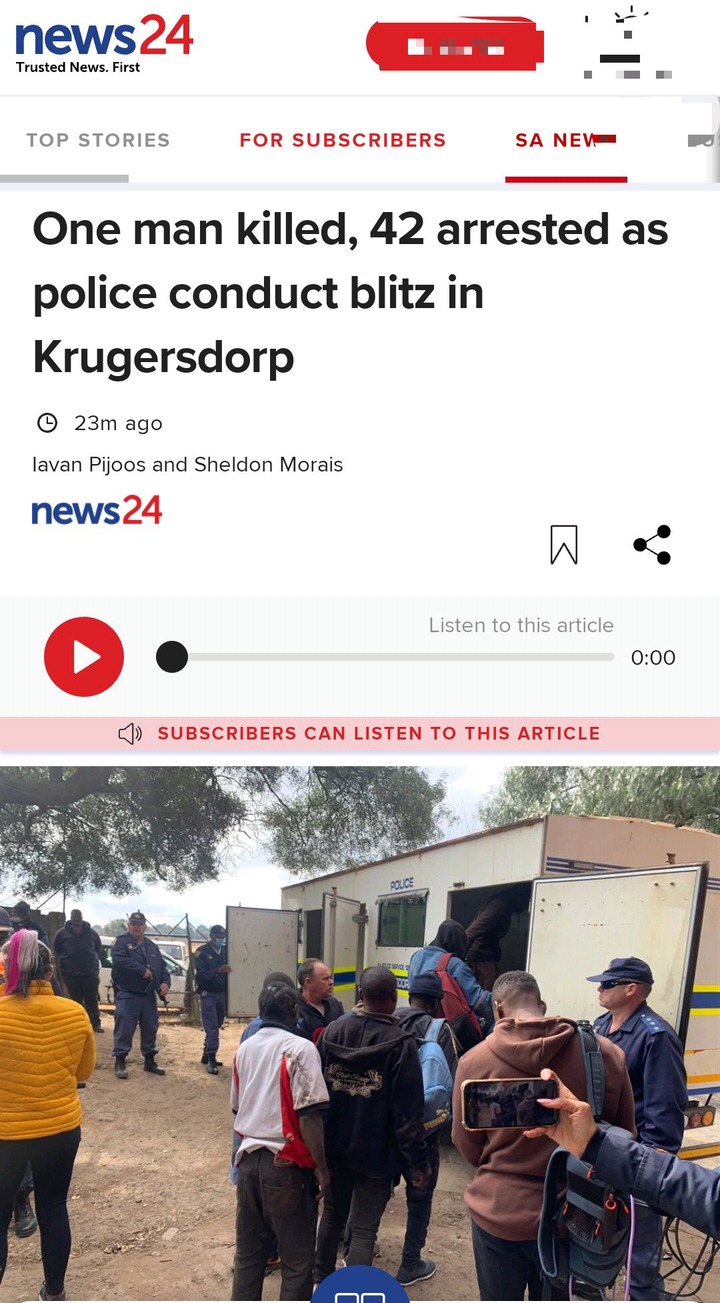 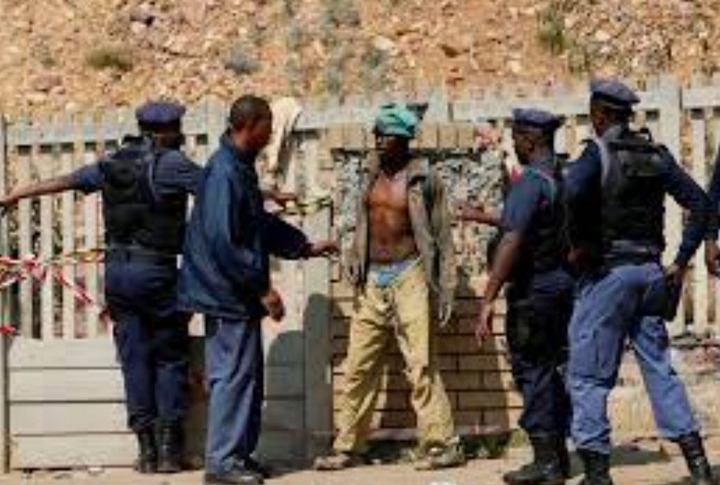 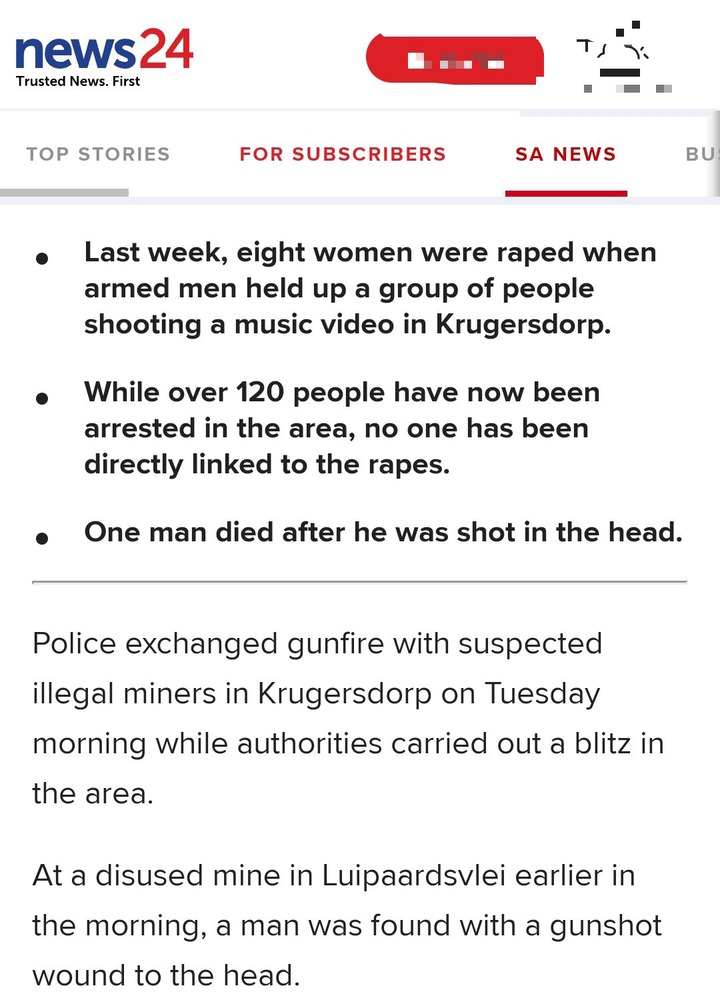 A group of policemen from specialized policing groups, such as the Tactical Response Team, the flying squad, the K9 Unit, and the Hawks, went between various areas in search of the illegal miners after numerous concerns from the public regarding the operations of these miners. Others who were above them in helicopters helped others who were on the ground. A few illegal miners who were detained have made court appearances. Through an interpreter, their rights were read to them. Some South Africans have often intimated that the majority of these illegal miners only speak Sotho and come from the neighboring Lesotho. They frequently post videos of themselves using lethal ammo and weapons. Some South Africans have consistently pushed for tougher border controls, the arrest of illegal immigrants, and the repatriation of foreign nationals who lack legal status back to their home countries. 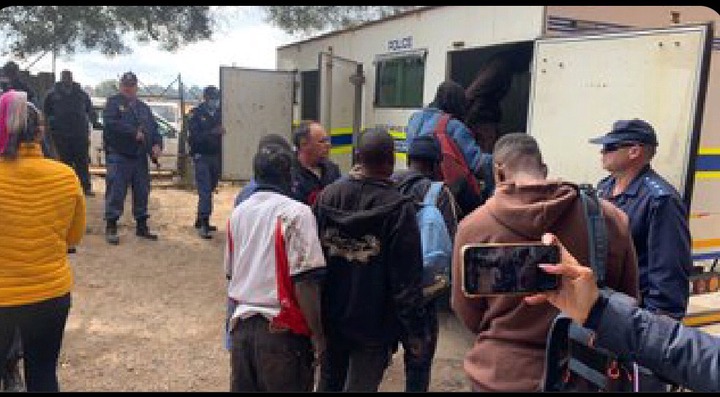 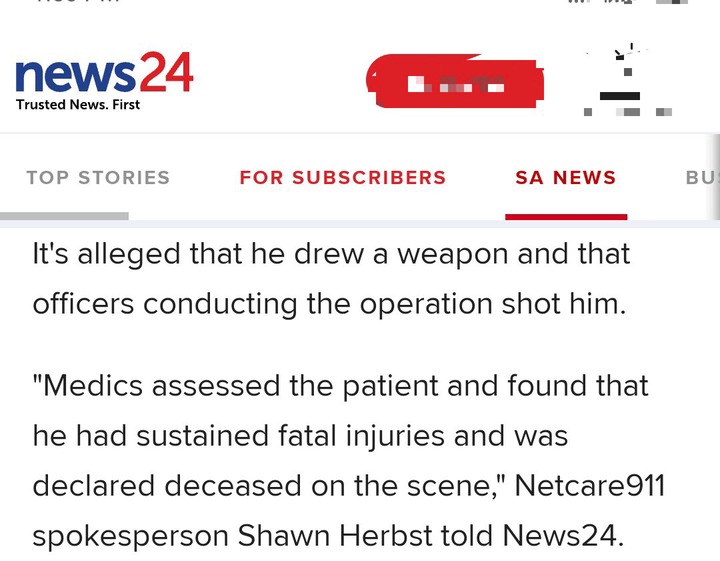 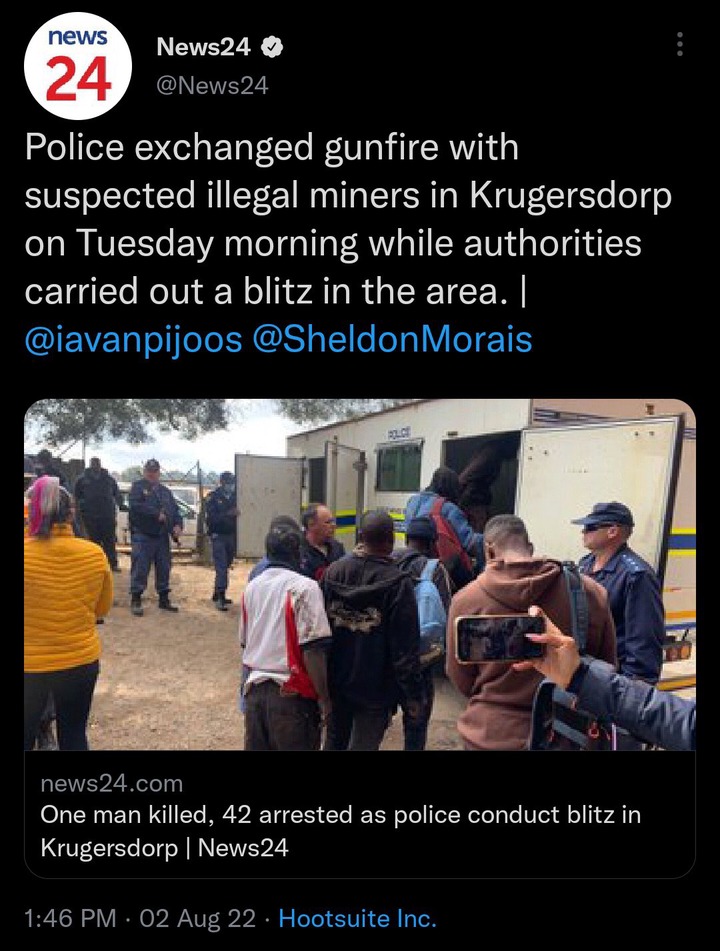 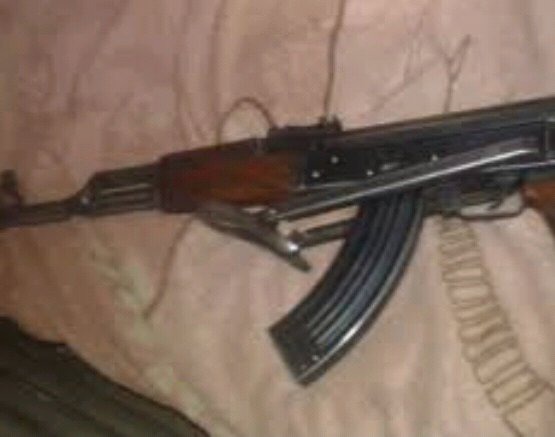