Boy kidnapped looked nothing like photo given to police

Parents have been urged by the police to keep updating their children's photos as they grow older; because when they are kidnapped or something happens; it my be hard for the police to trace or identify them. 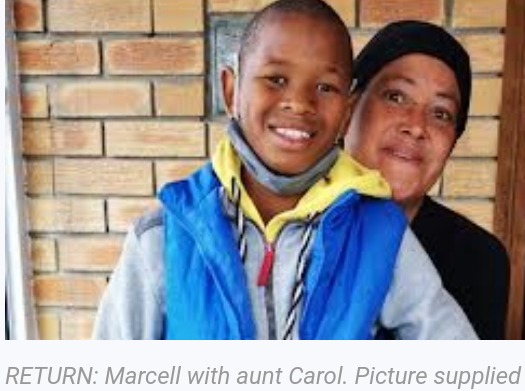 If parents fail to do this; the police may be given a photo that no longer reflects the child's age and changes in height or facial structure; due to growing up. 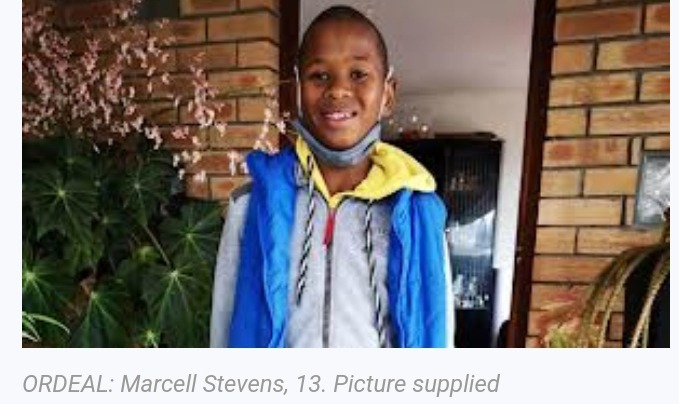 Thirteen year-old Marcell Stevens; from Elsies River; in Cape Town; went missing for two months; after he was kidnapped by an unknown woman while playing with his friends in a field.

The woman pretended to ask the boy to help him carry something and they kept walking until he could not recognise where he was. The woman took him to a house where there were other young children.

They were all sent out to beg in the streets for food and money by the woman; meantime the boy had been reported by his mother as missing and his picture was handed to the police.

Marcell told his mother that the woman would get angry whenever he asked to go home. He was begging in the streets; looking dirty like a street kid; when he was found by his aunt in Bonteheuvel; she immediately called his mother. 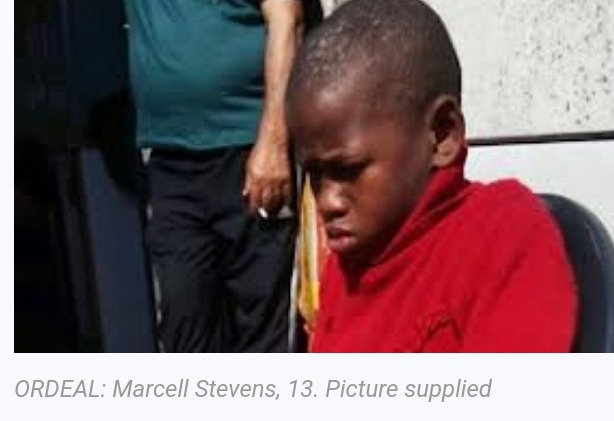 When his mother; Louisa Giose (55); came to get him; she could not believe how dirty he was; he was clutching a R5 in his hand. His mother tried to lay a charge and have the woman arrested but she failed.

The police woman who initially handled Steven's case; said the photo she had for Marcell was so outdated she would have walked past him in the street.

Goise; is worried that some parents still have missing children; because Marcell told her that there were other children held in that woman's house.

Zanele Mbokazi left enthusiasts in a frenzy together along with her current snap looking beautiful.

" We must all innerstand something about the moon: The prophet is advising people to learn the moon

The car was not repossessed, King Monada reveals what exactly happened

You Will Not Believe What Anele's PA Does For Her