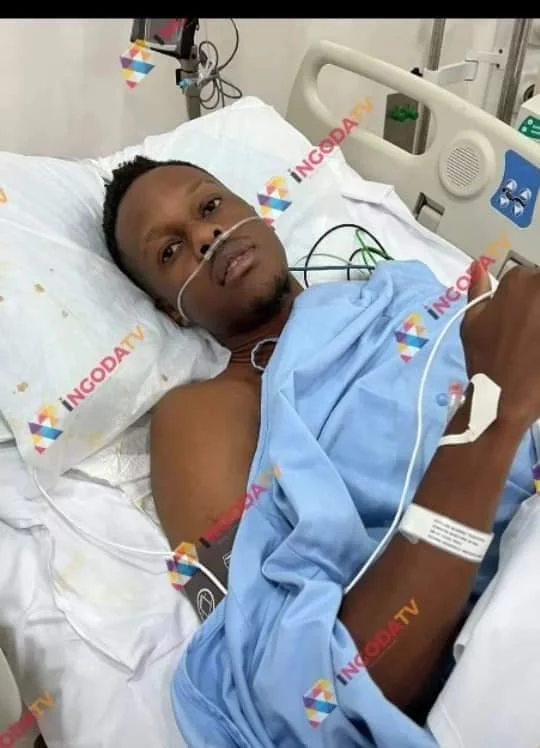 The pictures surfaced on social media on Sunday afternoon. It is alleged that Robert Mugabe junior survived a food poisoning attempt.

According to news outlets and independent sources Robert Mugabe junior was admitted to an unnamed hospital while vomiting blood.

The circumstances surrounding the attempted food poisoning are unknown. His family have also not confirmed the incident or said anything about it publicly.

Robert Mugabe junior recently joined zanu-pf Youth League in an attempt to get some leadership roles. He was highly criticized for this but it seems as if his family supported his decision.

It is believed that Robert Mugabe junior is still in hospital undergoing treatment and various tests.