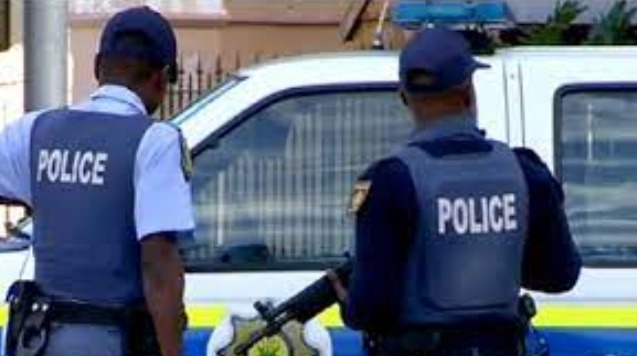 A report by SABC news has confirmed that Police were deployed to Phuthaditjhaba at Qwaqwa in the Eastern Free State . The reason for the deployment to take place was for the restoration of calm and peace.

The deployment reportedly came after the death of a 15-year-old boy who fell from the back of a bakkie. It was alleged that the bukkie was being used for the collection of tyres that were to be burned by members of the community who were protesting.

The driver of vehicle that was being driven when tragedy struck was reportedly arrested. He was reported to be a 42 year old foreign national. It was also confirmed by the Police Spokesperson Phumelelo Dlamini that five more suspects had been arrested .They are scheduled to appear in court on charges of public violece